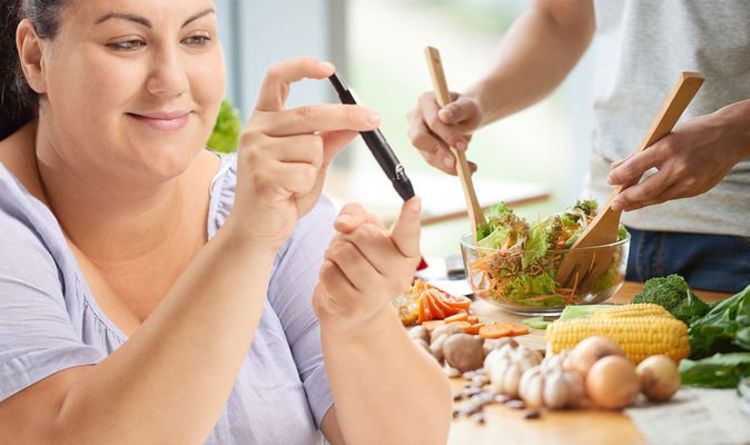 A low Glycemic Index (GI) diet has been rated as one of the best diets to follow as it measures how carbohydrate-containing food raises blood sugar glucose.

The diet measures ranks of food according to their effect of the blood sugar levels.

The rates at which different foods raise blood sugar levels are ranked in comparison with the absorption of 50 grams of pure glucose, which is used as reference food and has a GI value of 100.

The diet was created in the early 1980s by a Canadian professor, Doctor David Jenkins.

The low-GI diet looks at how fat and fibre tend to lower the GI of a food and as a general rule, the more cooked or processed the food, the higher the GI.

Studies have shown that the low-GI diet may result in weight loss, reduce blood sugar levels and lower the risks of heart disease and type 2 diabetes. 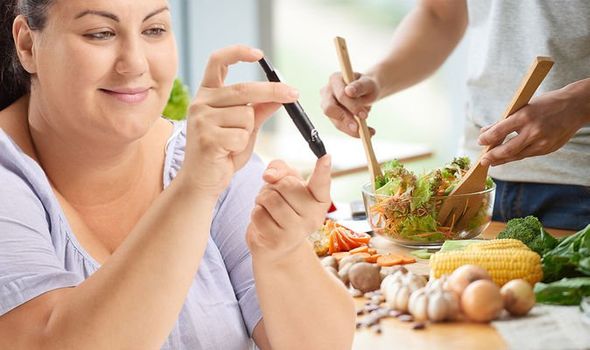 Foods that are low-GI value are the preferred choice, as they are slowly digested and absorbed, causing a slower and smaller rise in blood sugar levels.

However, foods with high GI value should be limited since they are quickly digested and absorbed, resulting in rapid rise and fall of blood sugar levels and should be avoided for type 2 diabetics.

Only foods that contain carbohydrates are assigned a GI value. Therefore, foods containing no carbs, such as beef, chicken, fish, eggs, herbs and spices, won’t be found on the GI list.

The rate at which foods raise blood sugar levels depends on three factors: the type of carb they contain, their nutrient composition and the amount a person eats. 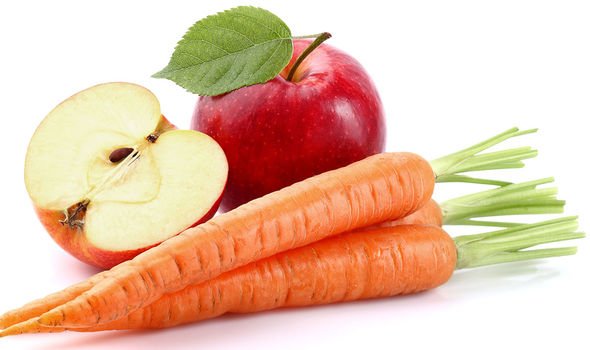 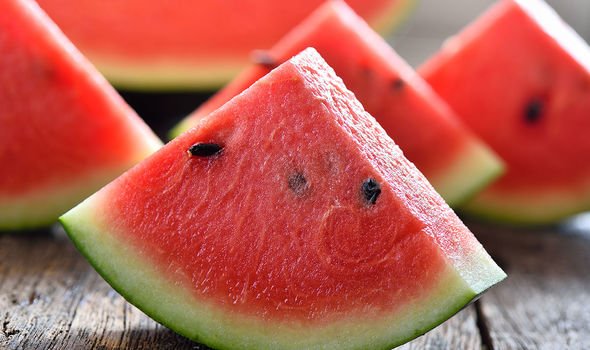 The Glycemic Load (GL) is the measure of how a carbohydrate affects blood sugar levels, taking both the type (GI) and quantity (grams per serving) into account.

For a food item to be considered a low-GI and a good choice for type 2 diabetes the GI and GL needs to be 10 or less.

A number of studies have suggested that the low-GI diet is effective at reducing blood sugar levels in people with type 2 diabetes. It’s important to speak with your GP before embarking on new diets.