The Modern Family actor, 45, shared an adorable video on Instagram Wednesday that featured the star singing Miley Cyrus' 2013 hit "We Can't Stop" to his baby boy, who rocked in a chair witnessing his dad's performance.

But to keep things baby-friendly, Ferguson changes up a few of Cyrus' lyrics throughout the song. For example, instead of singing "dancing with Molly," Ferguson sings to Beckett, "dancing baby B."

After wrapping up the song, Ferguson says to Beckett, "Huh? is that right? Do you own the night? Are you about that life? Yes!" and then sweetly plants a big kiss on Beckett's head.

Ferguson and Mikita, 35, a lawyer, welcomed baby Beckett on July 7. The couple tied the knot in Manhattan on July 20, 2013, less than a year after they announced their engagement. In October, Ferguson opened up to PEOPLE about transitioning to fatherhood and said that baby Beckett, then 3 months old, was "pretty amazing" thus far.

"People are asking if I'm getting enough sleep, and he's actually sleeping through the night. I guess my expectation was that he wouldn't be this easy — I feel like I'm waiting," the actor said.

Ferguson also told PEOPLE that welcoming baby No. 2 might not be too far off in the future for the couple. "It's never too soon, I guess," he said at the time. "It feels like we're in the thick of it right now. The idea of starting the process again is a little intimidating. But, you know, if we want to do another one, I'm 45, so tick-tock — we gotta get this going if we're doing another one!" "There was this forced opportunity to stop and relax and be in the moment. I was able to really focus on Beckett coming into our lives," he said.

Ferguson further added how much he treasures his moments with his son. "It's astonishing," he told PEOPLE. "I can be in a bad mood and seeing him super excited, kicking and smiling, it just immediately lifts my spirits. It's so pure and sweet. And it gives me so much joy." 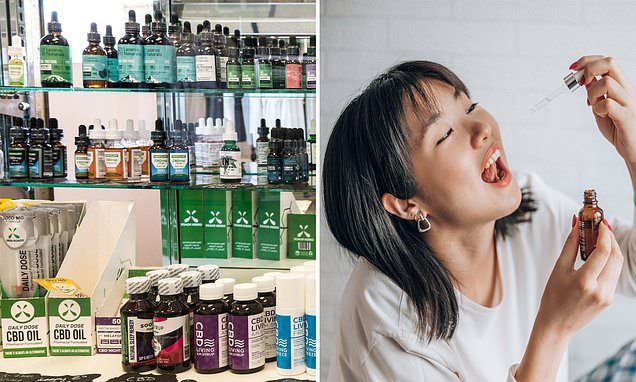