Weddings are always joyful and the upcoming royal wedding looks to be a particularly happy occasion. But did you know it's also able to boost your psychological health?

When we share a common experience, it bolsters our sense of belonging, and makes us feel life is more worthwhile. Researchers at Brigham Young University showed those who shared positive experiences with others felt happier, claimed their life was more meaningful and reported greater life satisfaction. 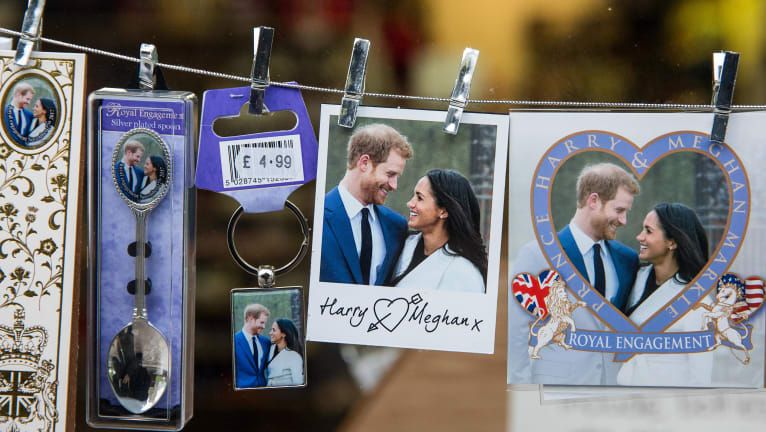 Furthermore, when we share a positive experience, we enjoy it more than we would if we experienced it on our own – even when we share it with people we've never met. Erica Boothby and her colleagues at Yale did a study in which they introduced participants to a stranger and either invited them both to eat a square of chocolate, or offered one participant the chocolate while the other looked at a booklet of paintings. They were then asked to compare the taste of the chocolate squares. When participants both ate, they rated the chocolate as more flavourful and the experience as more enjoyable than when just one person did – even though the squares were identical on both occasions.

To confer benefits, the occasion can be watched on screen rather than experienced live, and it needn't be dramatic. The only important factors are that it's a positive experience, and that it's an occasion you know you're sharing with others. A Harvard study divided 68 participants into 17 groups of four: one participant in each group was randomly assigned to watch what they were told was an "interesting" video, while the remaining three watched a "boring" video. Afterwards, those who watched the "boring" video felt better than those who had seen the more entertaining offering, but who'd watched it alone.

All these findings echo an important psychological theory proposed much earlier by Abraham Maslow, the US humanist psychologist. In his 1943 paper A Theory of Human Motivation, he stated that humans share certain needs, and these can be arranged in a hierarchy, from the most basic "deficiency" needs (those that make us feel anxious until they're met) to the higher level "growth" needs (those that make us feel happy and fulfilled). Physiological and security needs are the two most basic levels – requirements such as food, water, adequate rest, shelter and a sense of predictability and safety. Next – and still considered to be necessary for everyone – are social needs; a sense of acceptance and belonging, and of feeling you are part of a group. Only when these basic requirements are met is it possible to seek higher order fulfilment such as becoming respected by others, and discovering and realising your unique potential. Sharing the royal wedding with others across the world, then, really will be a unifying experience.