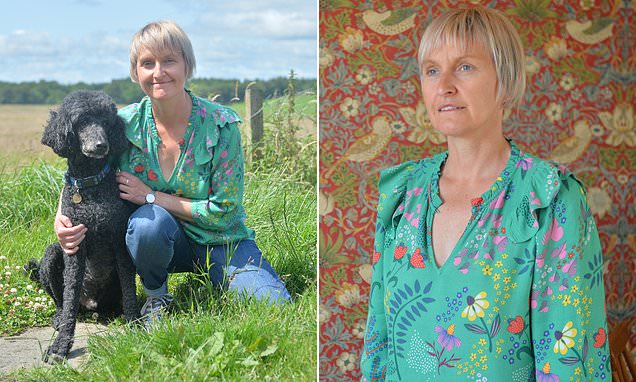 Woman, 49, whose Lyme disease makes her feel ‘like she has dementia’ is raising £6,000 for private treatment after claiming her illness was mistaken for depression

A 49-year-old woman who says her Lyme disease made her think she had dementia is trying to raise £6,000 for antibiotics to rid her of the illness.

Clare Haworth, from Stepps in North Lanarkshire, had to be diagnosed by a private doctor after she claimed the NHS couldn’t tell her what was wrong with her.

She first became ill six years ago and Ms Haworth, an opera singer, said she has since suffered from pain and even temporarily forgotten how to drive.

Doctors reportedly told her she was depressed but taking medication for that didn’t help, and she now wants to self-fund antibiotic treatment.

Lyme disease, which is usually spread by small insects called ticks, is a bacterial infection which can take months to appear and cause life-long effects. 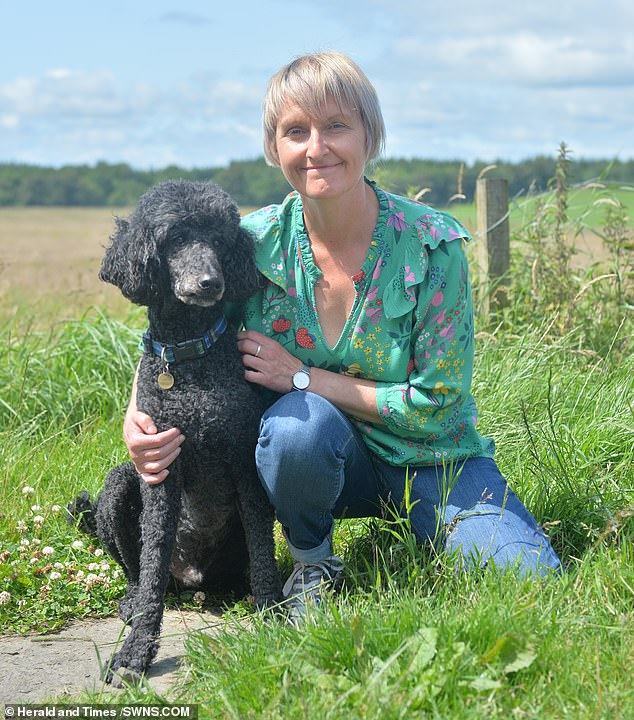 Clare Haworth, from North Lanarkshire, first became ill six years ago but doesn’t remember ever being bitten by a tick, which is how people catch Lyme disease

‘Doctors gave me a blood test and told me there was nothing wrong with me,’ she said.

‘I felt like a bit of a hypochondriac but I was put on antidepressants which actually made me feel worse.

‘I’m a good sleeper but I didn’t sleep well for two months. I thought I was dying.

‘That’s why I believed it to be Lyme disease because that can cause inflammation to your brain. It’s an invisible illness.

‘I don’t remember being bitten by a tick but that’s how it spreads.’

Ms Haworth’s friends have set up a fundraiser for her to raise the money she needs to get treatment from a private clinic.

It will cost £3,000 for a single course of antibiotics, and the fundraiser is aiming to get her two.

The singer, who also works as a music teacher, has turned her back on NHS treatment after saying they couldn’t test her to prove whether she had the illness.

Lyme disease most often presents itself as a red, bulls-eye shaped rash on the body and can also cause a fever, headaches, muscle and joint pain, and tiredness or fatigue.

The condition is treatable if it’s recognised early but if left uncontrolled it can lead to long-term symptoms like tiredness, weakness or a loss of energy.

Ms Haworth said she at one point forgot how to drive, or would drive to places and forget where she was.

‘I thought at one point I had dementia,’ she said. ‘I sat in the car and couldn’t remember how to drive, it was bizarre.

‘I could also drive places and think “I don’t know where I am”. It was horrible.

‘I’d forget what I was saying when I was speaking to people. I can be in the middle of a conversation and realise I’ve no idea what I’m talking about. 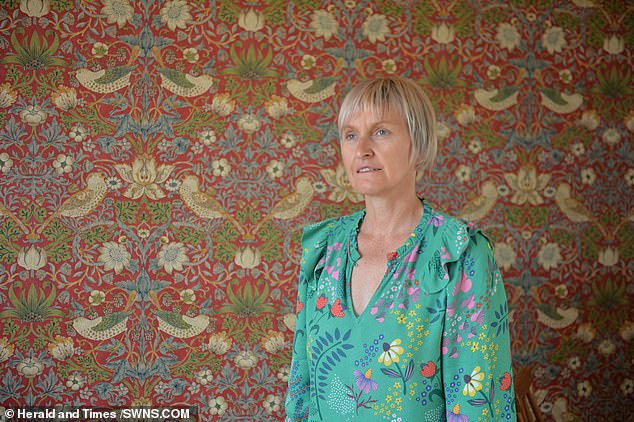 Ms Haworth said she at one point forgot how to drive, or would drive to places and forget where she was. ‘I thought at one point I had dementia,’ she said 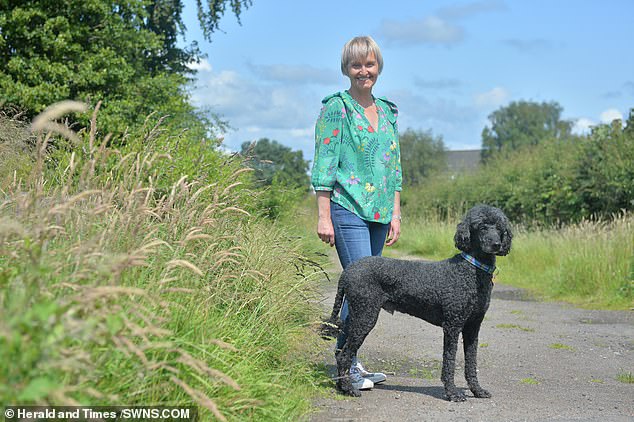 Ms Haworth said her NHS doctor thought she had depression but the antidepressants she was prescribed just made her feel worse, so she sought a private diagnosis

Ms Haworth said there is ‘no guarantee’ the treatment will work but she hopes it will get her back to normal.

A close friend of hers, Judith Ralston, helped set up the fundraiser and wrote on the page: ‘The eight-week course of antibiotics prescribed will cost £3,000 and it is incredibly unlikely that this will cure her on the first go.

‘As a result, we are trying to raise £6000 to fund two eight week courses of antibiotics to try and help Clare get her life back from this horrible disease.

To donate visit the GoFundMe.

WHAT IS LYME DISEASE?

Lyme disease is caused by a bacteria that is transmitted to humans through the bite of infected black-legged ticks.

The most common symptoms of the disease are fever, headache, fatigue and a skin rash called erythema migrans.

The disease can typically be treated by several weeks of oral antibiotics.

But if left untreated, the infection can spread to the joints, heart and nervous symptoms and be deadly.

WHAT HAPPENS WHEN YOU ARE INFECTED?

During the first three to 30 days of infection, these symptoms may occur:

The rash occurs in approximately 80 per cent of infected people.

It can expand to up to 12 inches (30 cm), eventually clearing and giving off the appearance of a target or a ‘bull’s-eye’.

Later symptoms of Lyme disease include: