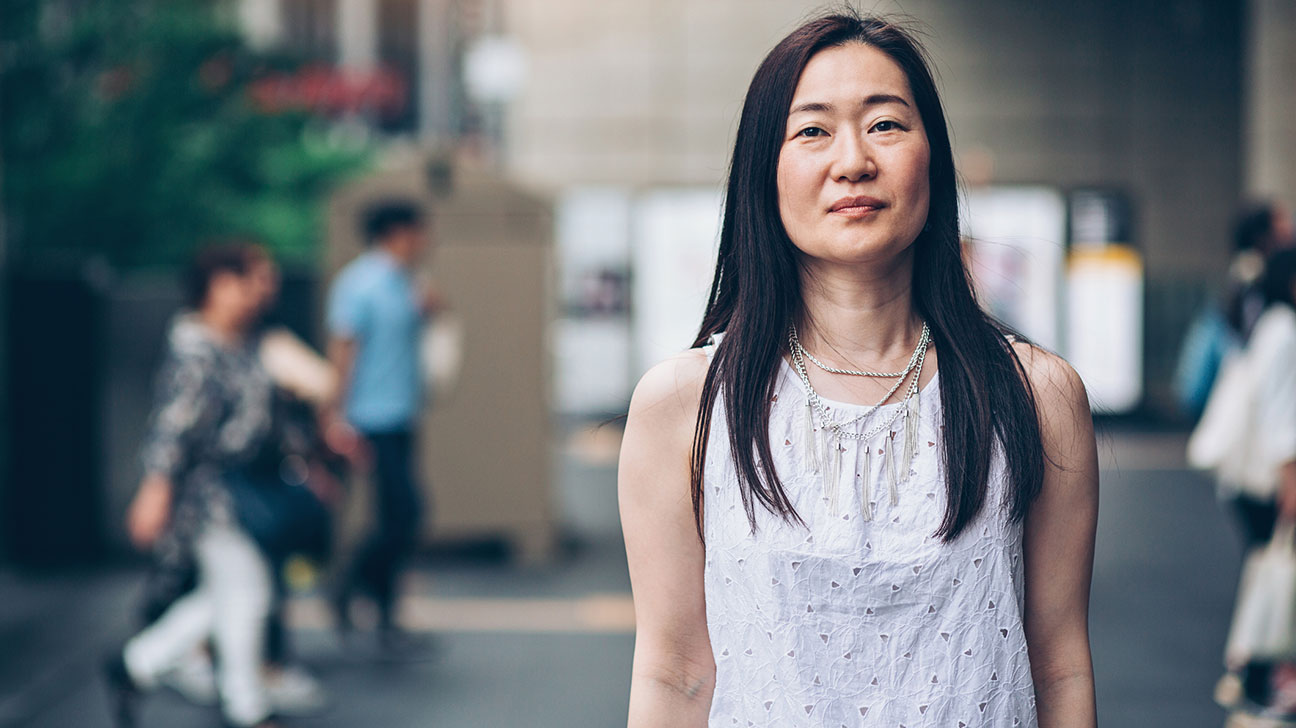 Although often dismissed as minor, researchers have raised the alarm over a mysterious type of heart attack particularly common in women.

MINOCA isn’t caused by obstructed arteries, which are the cause of most heart attacks.

Researchers from the University of Alberta in Canada performed the first long-term study on MINOCA. Their findings were published in the International Journal of Cardiology.

Dr. Suresh Sharma, a cardiologist at KentuckyOne Health not associated with the study, told Healthline, “The authors of this study should be congratulated for their efforts to shed light on the need for greater evaluation and management of these patients.”

He believes that MINOCA isn’t being taken seriously enough by cardiologists.

“Although this study provides great insight, it doesn’t shed any specific light on how we should treat MINOCA patients,” he told Healthline.

Researchers found that while about one-quarter of common heart attack patients are female, women make up half of all MINOCA patients.

The study also found that only 40 percent of these patients are provided with drugs that could potentially reduce their risk for a second heart attack.

Sharma said these drugs “may include medications for congestive heart failure, anti-inflammatory medications or blood thinners.”

He emphasizes that treatment options should first be guided by understanding what caused a particular case of MINOCA.

Looking into the causes

The University of Alberta researchers are still investigating why MINOCA attacks happen, but they have identified several potential causes.

The reasons include inflammation of the heart and tiny tears in the artery that can’t be detected without special equipment.

Sharma points out that emotions can powerfully affect heart health.

Sharma says this is a potentially fatal, stress-induced heart condition that occurs almost solely in women.

When asked what people can do to minimize the risk of MINOCA, Sharma offered some simple advice.

“Quit smoking, eat a healthy diet, exercise, and get stress under control,” he said.

Experts noted that this type of heart attack hasn’t necessarily been taken seriously by medical experts in the past.

“Historically, MINOCA has been seen as a benign condition and patients are commonly sent home without any treatment or lifestyle advice. Yet we found that after one year’s time, five percent of patients either had another heart attack or died of a heart attack,” said Kevin Bainey, a cardiologist and professor of medicine at the University of Alberta, in a press release.

“Because we haven’t seen plaque ruptures or blockages, physicians have tended to downplay the heart attack and provide limited information. They’ve sent patients home and told them not to worry,” Bainey added. “However, many of the MINOCA causes that are known do respond to targeted therapies.”

Misperception is the problem, according to Sharma.

“A MINOCA diagnosis can lead physicians to believe that it wasn’t really a heart attack,” he noted.

Sharma said this could lead doctors to focus on nonheart issues instead and avoid beneficial heart treatments.

“I don’t think physicians have traditionally downplayed MINOCA,” he said. “I think the problem is that the optimal treatment strategies for MINOCA have yet to be identified.”

“The key message is that patients with MINOCA showing no significant artery disease shouldn’t be labeled as having a ‘false’ heart attack. They need further workup to rule out other causes,” said Sharma.

“Patients need to know that this condition is real,” added Bainey. “It’s associated with adverse outcomes and they need to probe their physicians for more information about the condition and ways to prevent a second heart attack, including making important lifestyle changes like eating healthier and exercising.”

Solomon concluded, “Given how much more common MINOCA is among women, a better understanding of the causes and treatments for women who’ve experienced a heart attack is sorely needed.”