A nasal passage airway device is being rolled out. It uses radio frequency energy instead of surgery to unblock sinus obstructions. 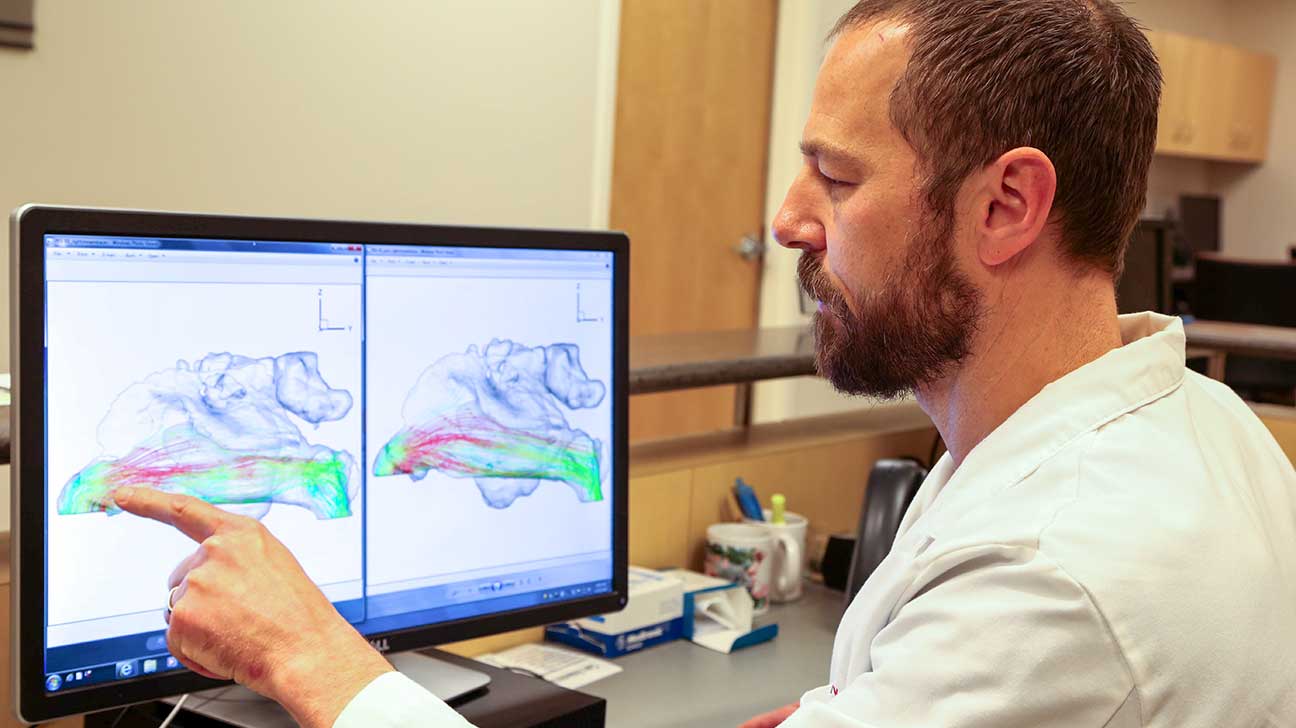 Millions of Americans live with conditions that can obstruct their nasal passages, often making it difficult to breathe fully through their nose.

But a new technology — one that’s noninvasive and virtually painless — has shown promise in a small clinical trial.

A patient who underwent the procedure told Healthline that it fixed what had been a lifelong breathing issue in a matter of minutes.

“From start to finish, the procedure wasn’t even half an hour, and that includes the numbing and the procedure,” Linda Wells said. “Once the healing was done, I was amazed at how much better I could breathe.”

How the device works

The device used in this procedure was the Vivaer Nasal Airway Remodeling device.

It was developed by Aerin Medical, the company that sponsored the clinical trial.

But in order to understand which areas need to be reshaped for specific patients, the company partnered with experts at the Ohio State University Wexner Medical Center’s Division of Otolaryngology.

Specifically, the company was interested in the work researchers had done in the field of computational fluid dynamics.

“It’s a computer-based algorithm that basically allows you to see how air flows through a tube, through a cavity, or over top of something,” explained Dr. Brad Otto, assistant professor of otolaryngology at the Wexner Medical Center. “It’s similar to the technology they use when they show aerodynamics on a car when they design it.”

“So this group came to us, hoping that we could kind of marry these technologies and take a look,” Otto told Healthline. “One of our main aims is to actually look at a patient’s computational fluid dynamics both before and after the study, and see how airflow has or has not changed within the nose.”

The procedure itself involves taking a CT scan of a patient’s nasal cavity.

From there, an otolaryngologist such as Otto determines how certain areas could be reshaped to optimize airflow.

When it’s time for surgery, the patient’s nose is numbed and radio frequency energy is used to reshape the nasal passage.

As the nose heals over the next few weeks, the patient comes in for follow-up appointments to ensure the procedure is working as planned.

Typical interventions for nasal obstruction involve surgery, done under general anesthesia, to widen the nasal valve. This is the region near the top of the nose, where the side walls of the nose meet the septum that divides the nose vertically.

“Essentially, if you’re familiar with Breathe Right strips, all of these procedures in some way or form tend to try and mimic what those strips do by getting that nasal valve a little wider,” he added.

Wells told Healthline she’d undergone surgery for a deviated septum in the past.

Although the surgery accomplished the objective of helping her breathe better through the left side of her nose, it created a new problem. It was now tougher to breathe through the right side.

“I talked to Dr. Otto about it and he said it really wasn’t worth going under anesthesia and having surgery again, but he said there is this new procedure and asked if I’d be interested to see if it would work,” said Wells.

“I said, ‘Absolutely.’ So he performed the procedure on just the right side of my nose,” she added. “He numbed my nose first, and that was really the only painful part of the whole procedure — and even that wasn’t bad. He let the numbing take effect, then did the procedure.”

Getting the technology out to clinics

Otto says that he doesn’t anticipate further collaboration with Aerin Medical on this procedure as the company looks to get their technology into clinics.

For people interested in the procedure, Otto advises consulting with a doctor to determine what specific factors are contributing to nasal obstruction.

“I think patients really need to be evaluated by an otolaryngologist — an ear, nose, and throat physician — because they’ve got to make sure that there’s no other common problem,” he said. “This procedure is probably going to be performed by an otolaryngologist, so that’s probably the avenue they’re going to need to take in order to get a procedure like this done in the future.”

While issues such as cost and rolling the technology out on a widespread basis still need to be ironed out, there’s no doubt in Wells’ mind that it shows promise.

“I could not believe the difference that just this little procedure, sitting in a chair at a doctor’s office, made,” said Wells. “I was totally thrilled. I can breathe so much better now.”