Moderate alcohol consumers, i.e., those who consume 1–2 alcoholic drinks daily, are 20% less likely to contract coronary heart disease (CHD) in their middle years than non-drinkers. Interestingly, higher consumption of alcohol was also associated with a lower incidence of CHD. In most countries, the maximum level of alcohol intake advised is one drink per day for women and two drinks per day for men. 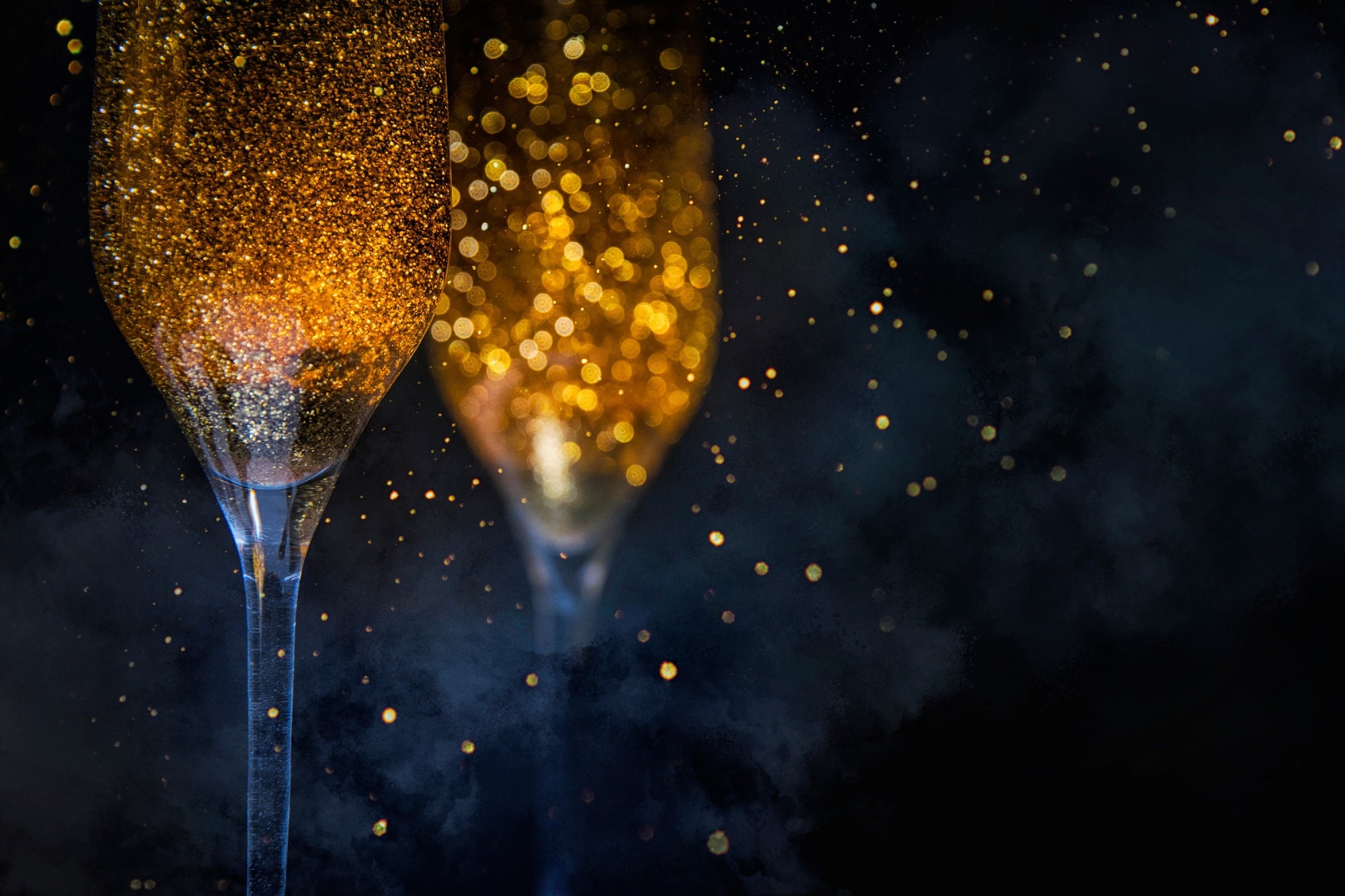 Compilation of the top interviews, articles, and news in the last year.
Download a copy today

Both short-term and long-term intervention studies revealed alterations in cardiovascular biomarkers (e.g., plasma lipoproteins). Lipoproteins are associated with the primary and secondary prevention of cardiovascular disease (CVD). These are also used in nutritional and other therapeutics.

The majority of human-based research proves that alcohol consumption causes enhancement in the levels of high-density lipoprotein (HDL) cholesterol concentration (-C) and apolipoprotein A1 (apoA1), which is a key structural protein. In the Moderate Alcohol and Cardiovascular Health (MACH15) trial, HDL-C was used as a compliance marker.

While HDL-C levels are inversely related to CHD incidence, clinical trials aimed to increase HDL-C levels failed to show cardiovascular benefits. Lipoproteins may play a role in CVD prevention, but their relevance may depend on their size and composition.

Proton (1H) nuclear magnetic resonance (NMR) spectroscopy is typically used to measure lipoprotein subfractions. This analytical tool was recently used to estimate the risk scores to predict the incidence of cardiovascular events and type 2 diabetes. Very few studies have investigated the impact of alcohol consumption on lipoprotein subfractions in different populations. Analysis of lipoprotein biomarkers would provide the mechanistic evidence that could explain the benefits of moderate drinking on cardiovascular health. However, it is unclear how soon lipoproteins and their subfractions change after individuals shift to moderate alcohol consumption or abstention.

A recent Nutrients journal study evaluated the impact of 1-2 drinks of alcohol per day on cardiovascular biomarkers in the cross-over intervention, prospective, and assessor-blinded trial called the Metabolic Imprints of Alcoholic Beverages (MetAl).

MetAl trial design did not contain any wash-out period because the study's main aim was to investigate the changes in alcohol biomarkers levels when shifting from abstention to drinking and vice versa.

Although an increasing level of HDL-C was observed, it was statistically insignificant. The total plasma apoA1 and apoA1 in HDL levels were significantly higher in drinkers than abstainers. The current study documented that for a short duration of low doses of alcohol intake, apoA1 was a more sensitive biomarker than HDL-C.

An increased level of the cholesterol content of HDL2a and HDL3, along with enhanced phospholipid levels in HDL2a and reduced apoB/apoA1 ratio, were observed. Furthermore, a decreasing trend of low-density lipoprotein (LDL)- triglyceride (TG) and LDL1-TG content were observed. Interestingly, the reduction in the apoB/apoA1 ratio was more prominent in women than men, which was reflected in the decrease in LDL particle frequency.

In line with a recent systematic review, HDL-C subfractions were found to be enhanced after alcohol consumption for up to 60 days. Nevertheless, most observational studies revealed positive associations for HDL3-C and not HDL2-C, suggesting a considerable change in the smallest HDL subfractions.

The current study has several strengths, including the cross-over design and the use of NMR to analyze the qualitative and quantitative changes in lipoproteins. Another strength is considering various alcoholic beverages to ensure the analysis of the effectiveness of different types of alcohol. Notably, the participants showed high compliance with the alcohol intervention and abstention.

Some of the limitations of this study include the small sample size, a non-randomized design, and short-term analysis. The authors also indicated that confounding factors and allocation bias were likely to be present. Finally, the participants' food consumption was not monitored, which could have influenced total cholesterol and LDL-cholesterol levels.

Priyom holds a Ph.D. in Plant Biology and Biotechnology from the University of Madras, India. She is an active researcher and an experienced science writer. Priyom has also co-authored several original research articles that have been published in reputed peer-reviewed journals. She is also an avid reader and an amateur photographer.