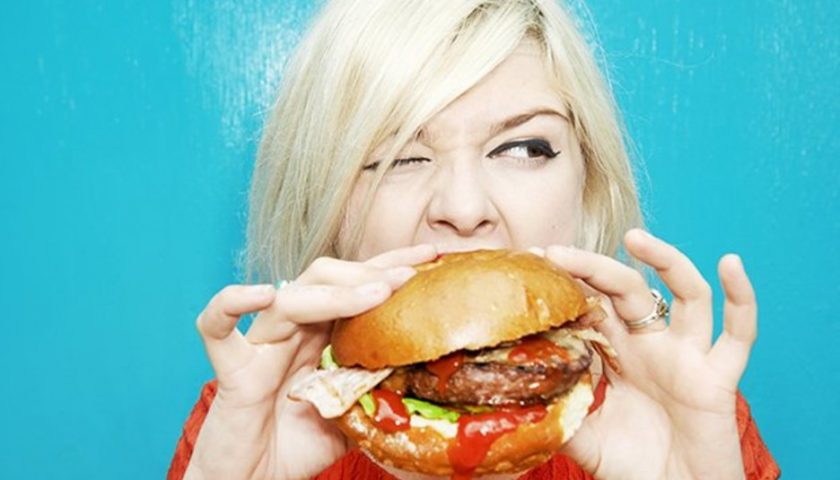 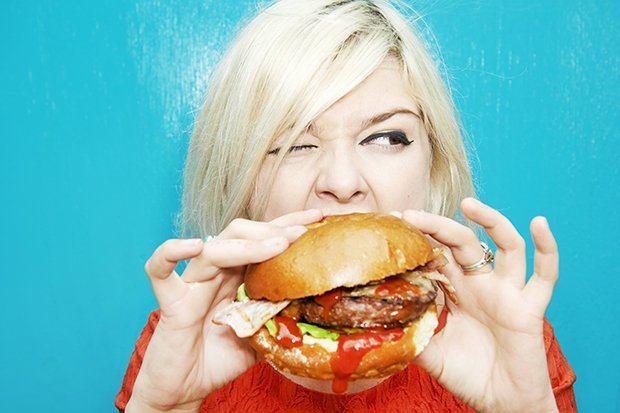 It’s long been conventional wisdom that pretty much the worst thing you can do for your health is smoke cigarettes.

But now research shows that your diet could be far more likely to put you in an early grave than tobacco.

According to a major new study, unhealthy diets are responsible for 11 million preventable deaths globally per year – more than smoking tobacco.

The research is part of the Global Burden of Disease study by the Institute of Health Metrics and Evaluation (IHME) in Seattle, published in highly regarded medical journal The Lancet.

The reasearchers found that while sugars and trans fats are harmful, deaths were largely caused not by the food we eat but by those foods we don’t.

Eating too few fruits and vegetables and too much sodium (salt) accounted for half of all deaths.

And rather than trying to persuade people to cut down on sugar, salt and fat, which has been “the main focus of of diet policy debate in the past two decades”, it would be better to promote healthy options, the authors say.

But as cuisine and culinary attiudes vary across the world, different countries have different rates of diet related deaths.

And it seems the much fabled “Mediterranean diet” does indeed put you in good stead, as the top three countries were from that region.

Israel had the lowest rate at 89 per 100,000 people, followed by France, Spain and then Japan.