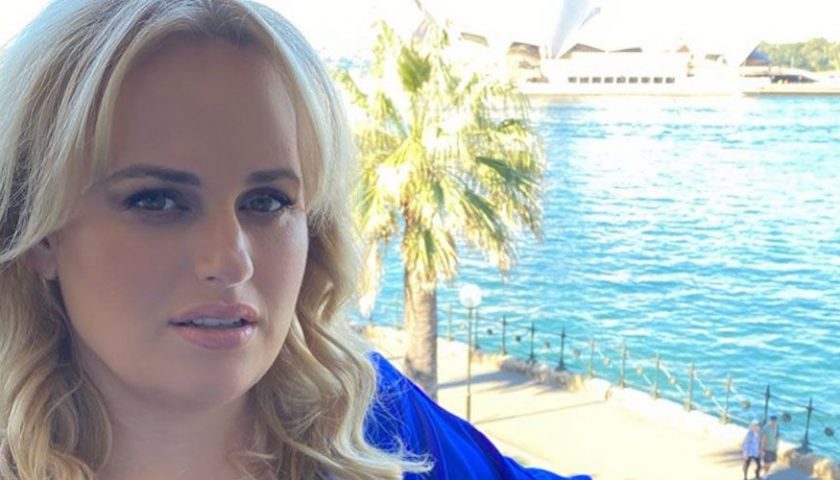 Rebel Wilson is deep into her “Year of Health” and she looks utterly amazing. While Rebel has shared pics on Instagram of herself exercising, she hasn’t given a ton of details on how she’s working toward her goal to get down to 165 pounds by the end of the year. Now, there’s some info on what, exactly, she’s been up to.

According to People, Rebel is losing weight using something called the Mayr Method. Awesome! But…asking for a friend who happens to be me here: What is the Mayr Method? Here’s the deal.

What is the Mayr Method, exactly?

The Mayr Method has actually been around in some form for ages. It’s based on the “Mayr Cure,” which was created by an Austrian doctor named Franz Xaver Mayr (sometimes referred to as F.X. Mayr). Mayr’s philosophy is that most people poison their digestive systems with the foods they eat and how they eat them.

Now, the Mayr Method is promoted at Viva Mayr, an upscale wellness facility with locations around the world. “Viva Mayr combines modern complementary medicine with traditional diagnostics and therapies according to F.X. Mayr,” the official Viva Mayr website says. “Once we have treated your condition, proper nutrition combined with exercise and improved mental awareness become the building blocks of your new life.”

OK, so how does the Mayr Method work? 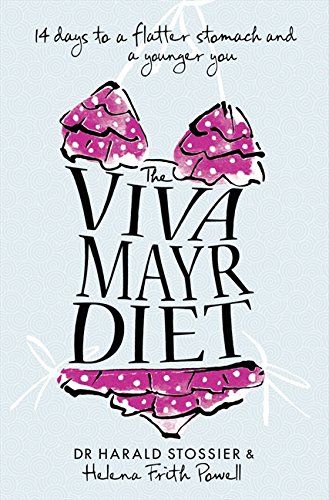 The Viva Mayr Diet: 14 Days to a Flatter Stomach and a Younger Youamazon.com$12.70SHOP NOW

The diet’s philosophy focuses on eating well and considering your gut health an important part of your overall health. It works to get followers to stop snacking, reduce their gluten and dairy intake, and to even chew their foods longer, according to The Guardian.

It all starts off with a sugar and caffeine detox, according to Women’s Health UK. It also focuses on some lifestyle changes, like focusing on chewing every bite 40 to 60 times. (The goal is to get you to chew slower and be more mindful about your food, Women’s Health UK says.) Reading, talking, or looking at your phone while you eat are forbidden, Women’s Health UK says (again, the whole mindfulness thing).

Meals include whole foods that are high alkaline, like veggies and fish, The Guardian says.

How much does the Mayr Method cost?

A visit to a swanky Viva Mayr facility for a consultation will set you back about $211, per The Guardian, and overnight stays will run you way more. But there’s also a book called The Viva Mayr Diet that breaks down the basics of the diet. So, there’s that.

What else is Rebel doing?

Apparently she’s not just spending a lot of time chewing her food—she’s also working out regularly. “She exercises with a personal trainer up to six times a week, goes on walks, and is trying to up her protein intake nutritionally,” a source told People. “I know she’s also been working on conquering her emotional eating patterns of behavior.” 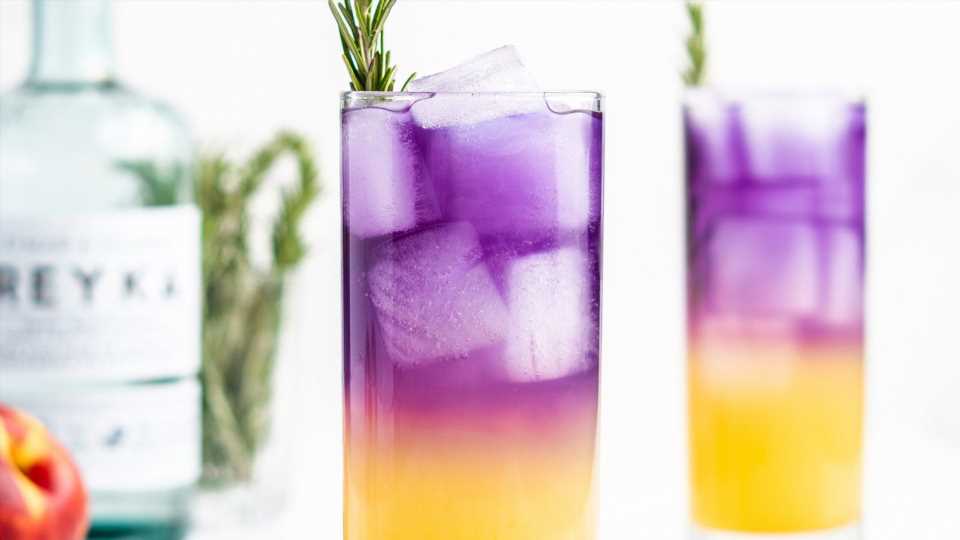