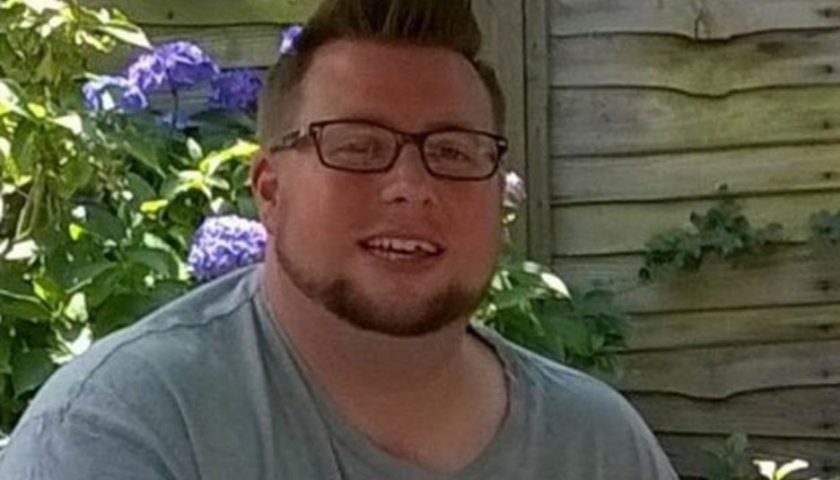 Matt Vaughan, from Staffordshire, has now sharing his weight loss journey with millions of viewers after appearing on ITV’s Save Money: Lose Weight.

The 38-year-old, a former DJ at the SnowDome, was welcomed on the show which was presented by Sian Williams and Dr Ranj Singh last week.

And now the dad has revealed how he lost a stone and five pounds in 28 days after trying the Dukan Diet – the plan Kate Middleton reportedly followed.

On the ITV show, people try a different diet every week to see which option works best for them.

He also tried other methods of weight loss, two years ago Matt started a blog called “The Diet Journey”.

When he started the blog, which has more than 20,000 followers, he weighed 22st and managed to lose three stone by himself, reports Birmingham Live.

Then he took part in the TV programme and went on to lose a further 2.5st in just three months. 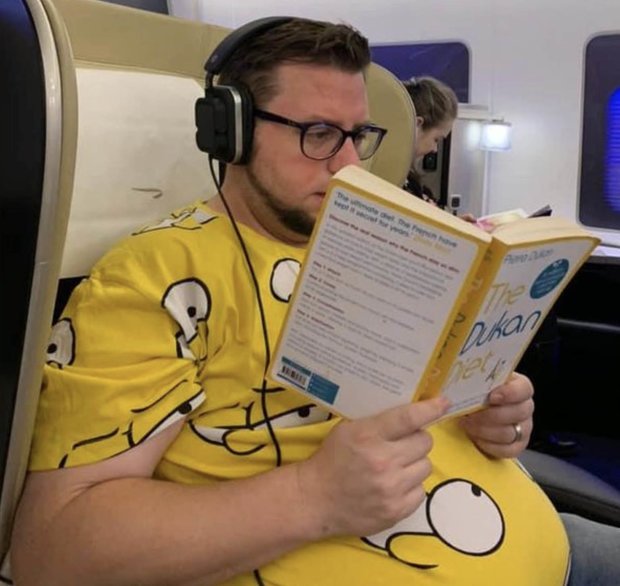 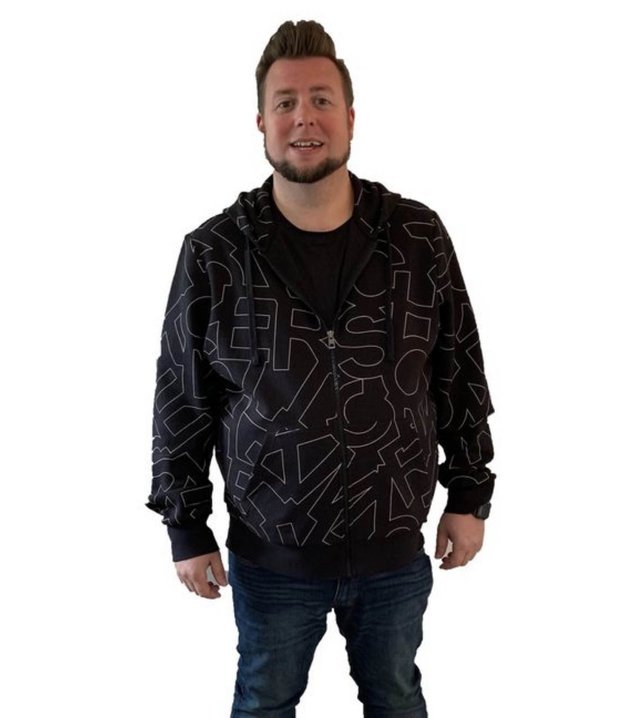 He concluded: “I felt it was important to start the blog as men tend not to talk about this subject.

“I cook meals at home for my wife and our two-year-old son and I wanted to impart my knowledge on how easy cooking can be.

“It is satisfying knowing that pictures of my diet food on Instagram and uploading a how to cook video on YouTube helps someone’s weight loss journey.”

However, it’s important to note that the NHS recommends an average man to eat around 2,500 calories a day, while a woman should consume 2,000.