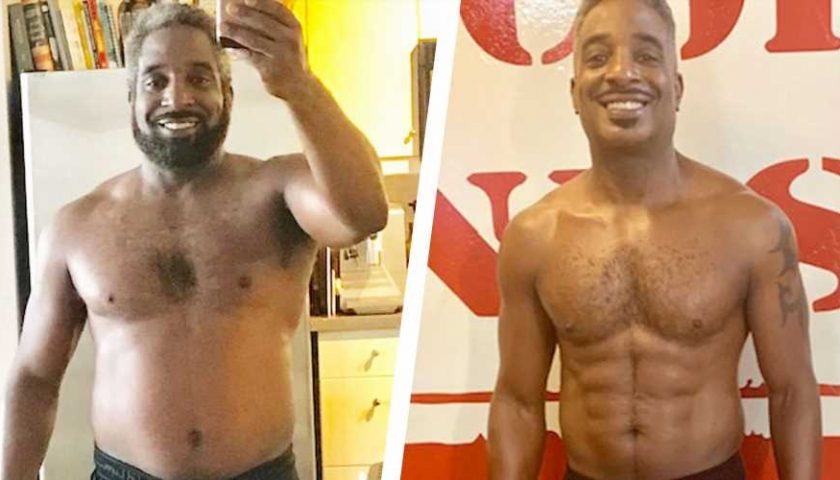 • To lose weight and get back in shape, Charles Brown committed to doing two workouts a day—a boot camp and a fight camp—shortly after his 50th birthday.
• He also gave up alcohol for 60 days and started eating lean, healthy protein, vegetables, and protein shakes.
• Since then, Brown says he’s lost 35 pounds and is still committed to his early morning workouts.

When Charles Brown hit the big 5-0, he realized he needed to make a change. Living it up in sunny San Diego, California, as the COO of a company providing aging care services to low-income seniors, Brown had long shrugged off his weight.

In the early 2000s, he’d appeared on Hollywood Squares. When the first episode aired, he says, he had a viewing party; he looked at himself on the screen and said, “Sweet Jesus, I am fat!” Even as his waistline expanded, he says, “In my mind, I was still the youthful, hot-bodied person that I was in the ’80s.”

Back then, he could tell himself that the camera adds 10 pounds. Or maybe 30. He’d stopped dancing in 1990, eliminating his main form of exercise, and he loved to eat and cook. “My mother is Jamaican and is the world’s best chef,” he says. “So it’s no wonder that with butter here and bacon fat there, I ballooned out of control.” He was a shape, he says, and that shape was round. But he was married and happy.

As he approached his sixth decade, he started reflecting on his health. His father had passed away at 36; cancer, diabetes, and high blood pressure all run in his family. “I did not want to be another statistic,” he says. At that point, he was tipping the scales at 220 pounds.

Brown burned his way through a series of fad diets and programs, but nothing seemed to stick. “It’s discouraging when you do not see results,” he says, “and yet you are continuing to eat food that tastes like cardboard.”

Finally he found a gym that worked for him, enrolling in a “Slim Down for Summer 60-day Challenge.” It stoked his competitive nature, working out alongside men often decades his junior. “Being a 50 plus year-old, black gay man, in a gym full of younger testosterones,” he says, “I have my daily motivation.”

For sixty days he’d hit the gym for two workouts a day, starting a 4:30 AM. With back-to-back classes (a boot camp and a fight camp), he burned 3000 calories before most people were even out of bed. He swore off alcohol and traded his happy-hour meals for egg whites, protein shakes, C4 creatine, turkey, chicken, fish, and limited veggies. 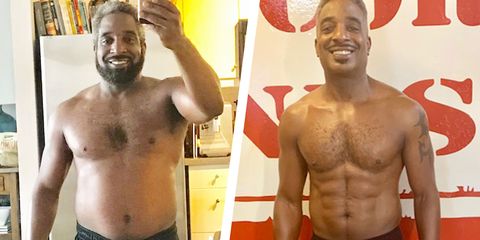 The transformation was impressive: He lost 35 pounds, and says he feels he’s in the best shape of his life. He started buying new clothes; even his family was surprised by how much different he looks—even if they’re not ready to take his advice. “When I tell people no alcohol for 60 days,” he says, “they roll their eyes and walk away. It’s not for everyone, I guess.”

Aside from just losing weight, he’s also gained what he calls his “fit-family,” his newfound gym buddies that he’s been able to challenge and mentor. “That was an amazing experience,” he says. “I provided them with daily motivational quotes and was there for them when they felt like quitting and giving up.” His husband was right there with him; he lost 30 pounds in 60 days.

They’re committed to the community they’ve found at the gym, even when it means waking up at 3:30 AM to be there. “This is now a lifestyle,” Brown says. Sure, we go to bed at 7:00 PM when it is still light outside, but on the flip side—I look damn good!” 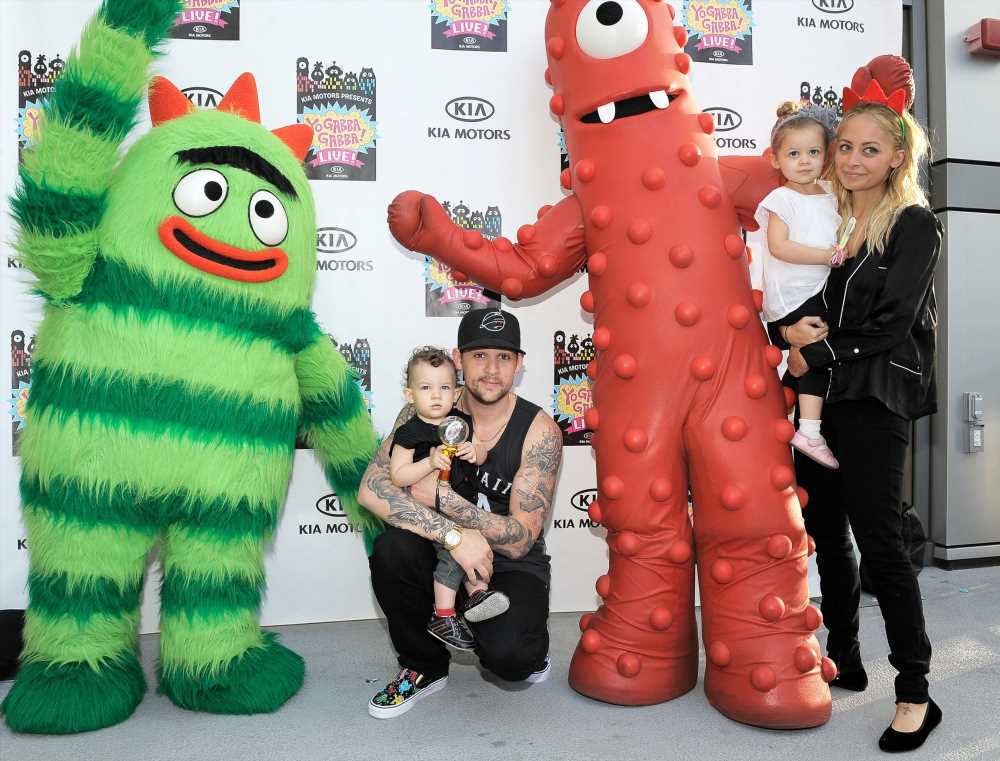 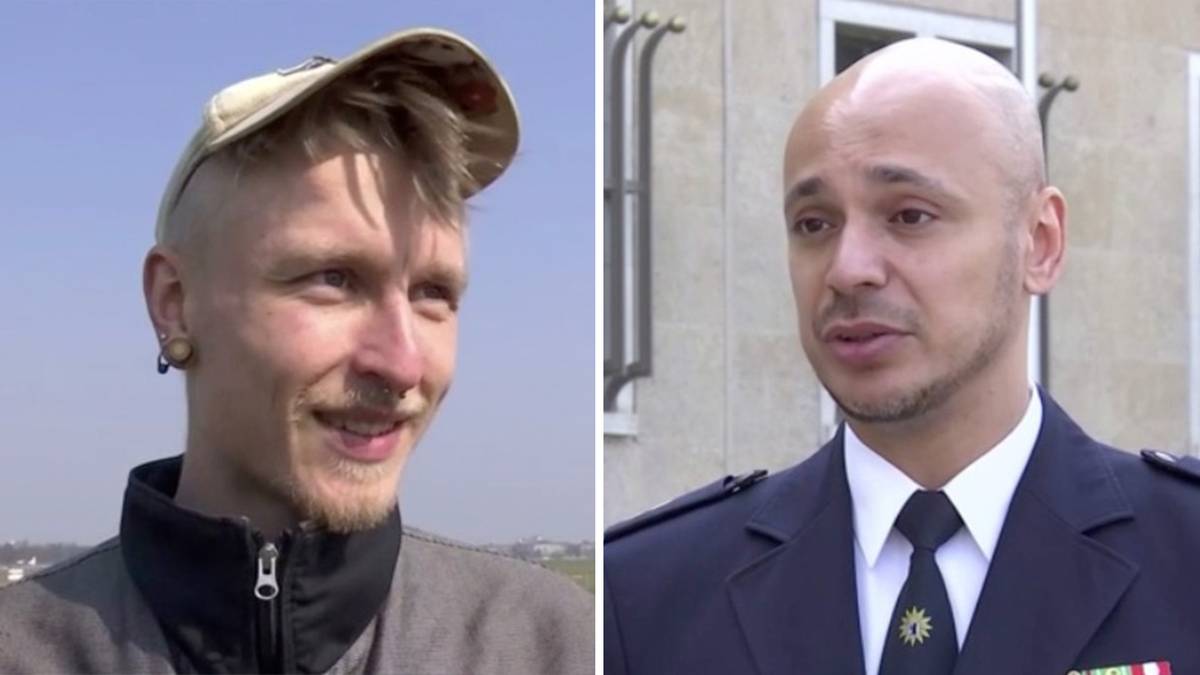