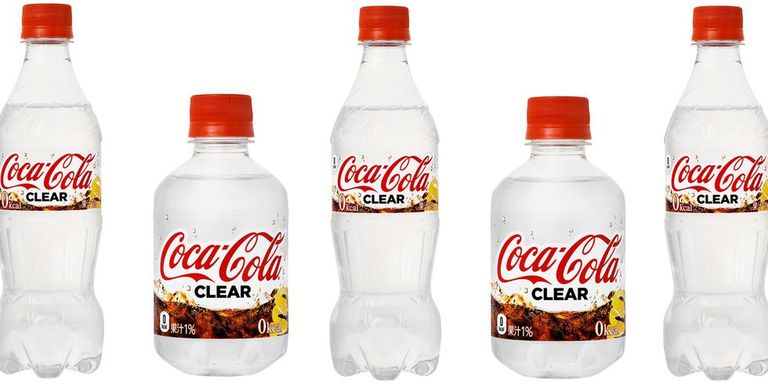 Coca-Cola announced the release of a new beverage called Coca-Cola Clear to be released in Japan June 11. According to Kotaku, over 50 recipes were tested before the company landed on the winner: Coke without the caramel ingredient, but with a splash of lemon and some tinkering to the base formula. It’s a zero calorie beverage.

Frustratingly, the company only has plans to launch in Japan; Japan already gets dibs on Coke’s alcoholic drinks (called alcopops) and pouch slushies. But America is a sucker for nostalgia, even if it’s nostalgia for a rival soda company. If we can’t have Crystal Pepsi, all we can do is complain loudly enough until they give us Clear Coke. 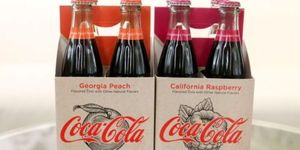