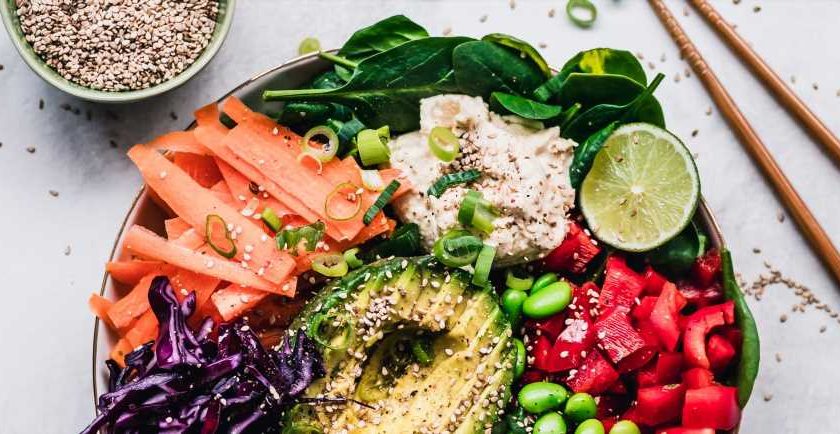 Once upon a time, being a vegetarian was pretty black and white. You didn’t eat meat, and that was that. These days, though, there seem to be 50 different shades of vegetarianism.

“There’s more of an emphasis now on plant-based diets, and a lot of people want to explore different degrees of this,” says Jessica Cording, RD, author of The Little Book of Game-Changers: 50 Healthy Habits For Managing Stress & Anxiety. “That’s why we’re seeing more people interested in different types of vegetarian diets versus just being straight-up vegan or vegetarian.”

The flexibility element is crucial. “It’s a key factor in how satisfied people are going to feel,” Cording says. “We like to feel like we have a choice over what we’re eating.” Taking a diet that’s traditionally limited, like being a vegetarian, and making it your own “can help you feel like you’re still able to live a happy, balanced life while staying on an eating plan that supports your goals,” Cording explains.

Of course, though, that can get confusing AF for everyone else.

Here’s what you need to know about the most popular types of vegetarianism, so you’re not left scrambling the next time a flexitarian, pescatarian, or any other type of vegetarian shows up for dinner.

Cording calls this version of vegetarianism the “safest” because it offers the most flexibility. A flexitarian diet is plant-based, meaning plant foods take center stage, but allows dieters to incorporate meat and other animal products here and there when the mood strikes.

“It’s great for somebody who is either new to the idea of eating a more plant-based diet or wants to reduce their intake of animal products without going all-in,” Cording says. It can also be helpful if you’re super busy and don’t have a lot of time or resources to plan meals ahead of time, she says.

Pescatarians are people who choose to eat a mostly plant-based diet, but who also incorporate seafood as a source of protein (since they don’t eat meat). Many pescatarians also eat dairy and eggs.

“This tends to be good for somebody who wants to be primarily vegetarian but still loves fish or wants the nutritional benefits of fish,” says Cording, who thinks pescatarianism makes covering your nutritional bases easier than traditional vegetarianism. 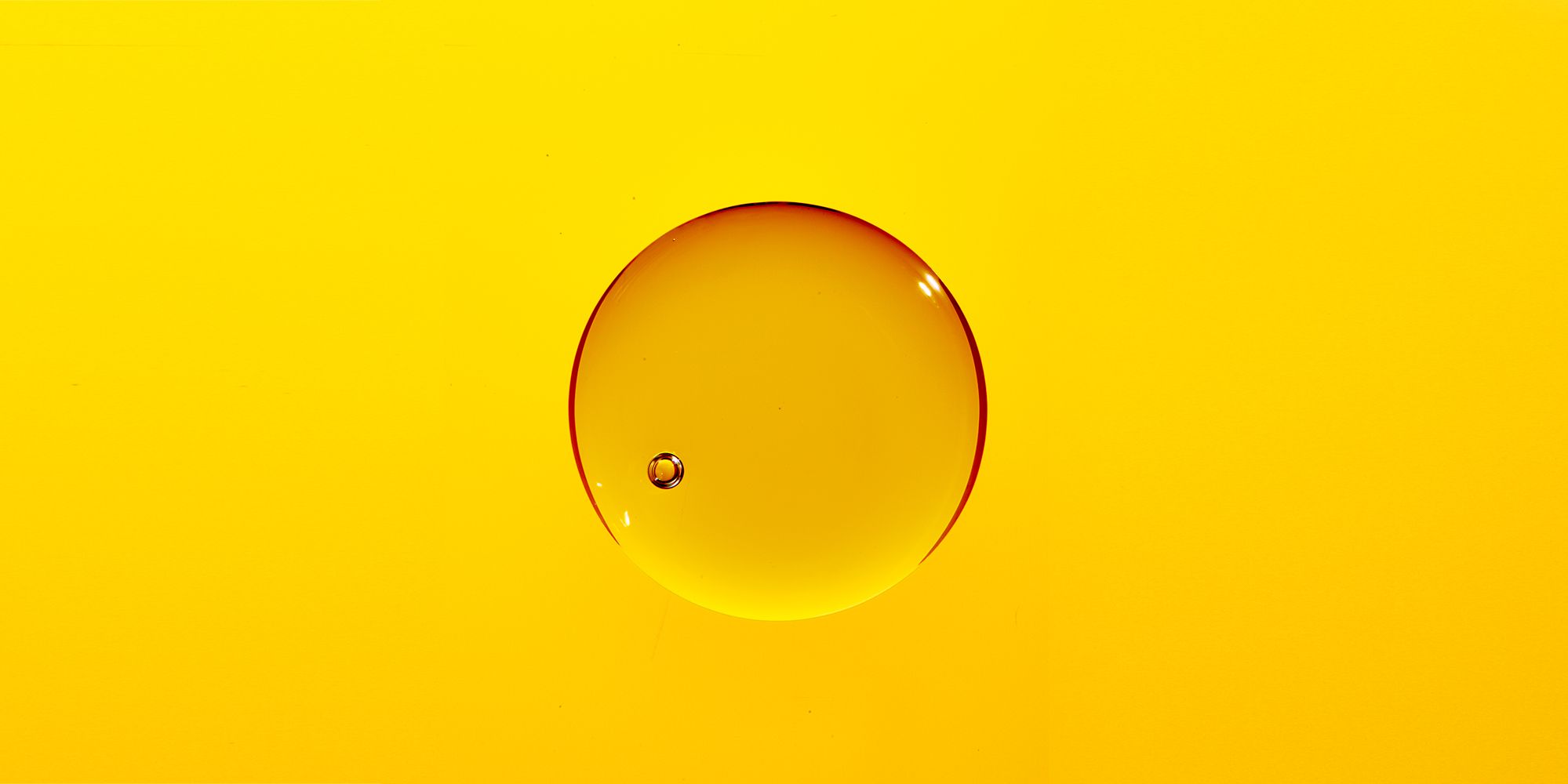 Pescatarians just need to be careful to limit their intake of mercury-heavy fish like swordfish and yellowfin tuna, Cording says. Instead, the FDA recommends opting for at least two to three servings of low-mercury seafood, like anchovies, shrimp, and salmon, per week.

“This is right for someone who wants to be primarily vegetarian but not full-on vegan,” Cording says, who finds lacto-ovo vegetarianism to be pretty approachable.

Still, if you notice that you’re feeling tired or aren’t satiated after your meals, take a closer look at your overall intake to make sure you’re getting all the nutrients (like protein!) you need, says Cording.

One step beyond lacto-ovo vegetarians are lacto vegetarians, who eat a plant-based diet and dairy products, but avoid meat, seafood, and eggs. Yep, that means you can have plenty of milk, cheese, butter, and ice cream on this one.

Though many people do well on a lacto-vegetarian diet, Cording recommends keeping tabs on your dairy intake to make sure you don’t OD on it. Otherwise, you might end up bloated and constipated.

While ovo vegetarians don’t eat meat, seafood, or dairy products, they do eat eggs and products that contain eggs. Though not as popular as lacto-ovo vegetarian diet or even lacto vegetarian diets, this eating style does offer some flexibility, Cording says. 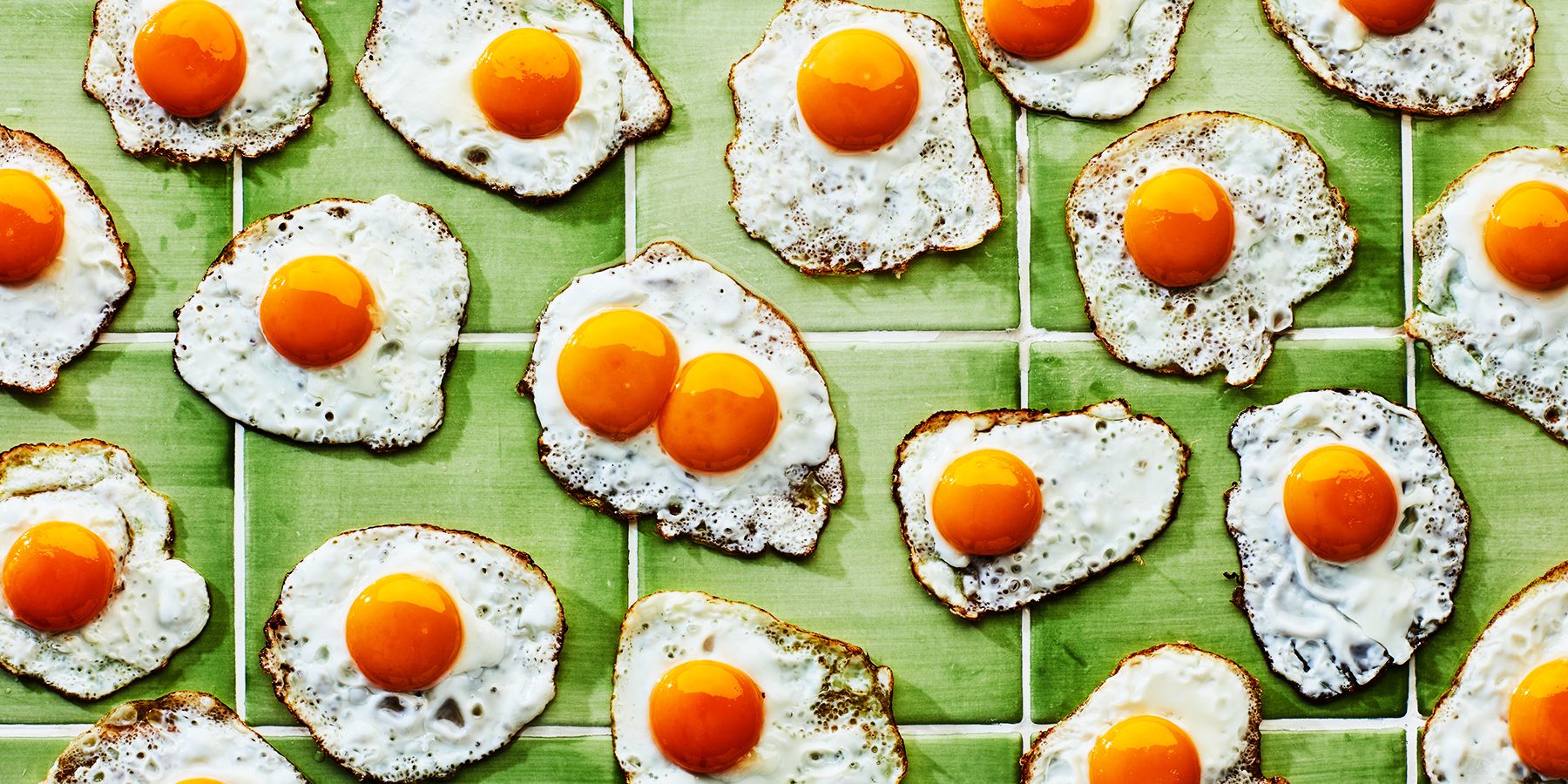 If you go this route, make sure your eggs are organic to lower your exposure to antibiotics and pesticides, she says.

“It’s really similar to a flexitarian diet,” Cording says. Just do your best to eat organic chicken to reduce your exposure to antibiotics on this one.

The least flexible of the vegetarian diets is veganism. “The whole diet is plant-based,” Cording says. Vegans don’t eat any animal products, including meat, fish, poultry, dairy, and eggs.

Since vegan diets tend to be high in fiber and low in saturated fat, they can support heart health, says Cording. However, vegan diets are pretty restrictive and require more planning than other forms of vegetarianism. “It can also be harder to feel satisfied, initially, especially if you’re used to eating animal products,” she says.