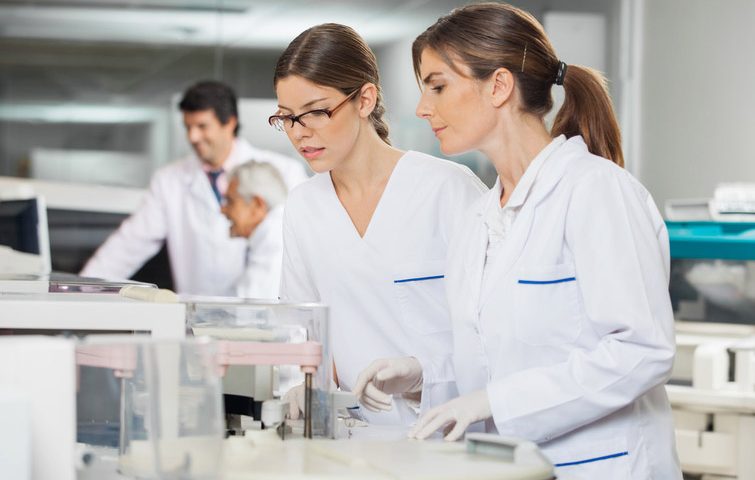 The annual vaccination against flu is important because viruses are constantly changing, and the antibodies formed by the vaccination, the mutated pathogens do not recognize. Researchers from the Braunschweig Helmholtz centre for infection research (HZI) have now developed a vaccine that activates a different branch of the immune response. In this way, the virus could be eliminated in the mucous membrane of immune cells without antibody are in the game.

The researchers from the HZI have a different Virus, which is known that it induces in immune cells, a strong response, as a vehicle used, you have added to the cytomegalovirus (CMV) is a piece of the flu virus. These hybrid viruses to offset certain immune cells of mice in the willingness to attack of influenza virus-infected body cells. Particularly good is the work if the vaccination was carried out on the nose: The immune cells, had worked there over a long period of time, such as the guardian, the detected influenza viruses directly in the infection of the mucous membranes. You attacked with an infection, infected cells and immediately gave "Alarm": With the help of messengers, they attracted more immune cells, which eliminated the infection. Antibodies were not involved.

The immune system has two main ways to eliminate infections using antibodies, which are formed of specialized immune cells, and cytotoxic cells, the infected body to attack the cells directly. Normally, it is suggested in the case of vaccinations, the anti-body formation. The researchers at the HZI described activation of cytotoxic cells is the first vaccine of this type against the flu virus. A combination with conventional vaccines, could make the immune response through the activation of both pathways may be more efficient.