On Wednesday, September 30, Governor Gavin Newsom made beauty-industry history by signing into law an unprecedented bill. The Toxic-Free Cosmetics Act, also known as Assembly Bill 2762, makes California the first to establish a state-level ban of 24 ingredients from beauty and personal-care products.

The bill, as of January 2025, will "prohibit a person or entity from manufacturing, selling, delivering, holding, or offering for sale, in commerce any cosmetic product that contains any of several specified intentionally added ingredients." These ingredients are dibutyl phthalate, diethylhexyl phthalate, formaldehyde, paraformaldehyde, methylene glycol, quaternium-15, mercury, isobutylparaben, isopropylparaben, m-Phenylenediamine and its salts, o-Phenylenediamine and its salts, and several per- and polyfluoroalkyl substances (PFAS) and their salts. The bill clarifies, "If a cosmetic product made through manufacturing processes intended to comply with this chapter contains a technically unavoidable trace quantity of an ingredient listed in subdivision and that trace quantity stems from impurities of natural or synthetic ingredients, the manufacturing process, storage, or migration from packaging, that trace quantity shall not cause the cosmetic product to be in violation of this section."

Many of the ingredients that will be banned by this bill have already been banned or restricted in Europe; however, the toxicity of these ingredients is still debated among both scientists and laypeople, especially considering that "toxic" is often just a marketing term. "Just like there is no agreed-upon [definition of] 'clean' beauty, there is no definition of 'toxic,'" cosmetic chemist Ginger King tells Allure. "A lot of these regulations are initiated by the Environmental Working Group (EWG) in that they have some studies on risk of cancer, allergy, or reproductive toxicity."

Cosmetic chemist and founder of BeautyStat, Ron Robinson, says that each manufacturer defines "toxic" differently. "As new data comes out that shows that cosmetic ingredients can cause harm, most manufacturers move to quickly remove them from their products," he tells Allure.

Both King and Robinson find it interesting that isobutylparaben and isopropylparaben are banned, whereas more commonly used parabens like methyl or propyl parabens are not. They note that there is still an ongoing debate over the safety of parabens in general, and both lean toward formulating without them. "There are many other safer ingredients that can be used to replace these without compromising product performance or aesthetics," Robinson says.

David Petrillo, cosmetic chemist and founder of Perfect Image Skincare, says many of the ingredients banned by the bill are rarely used in cosmetic products anymore. "Dibutyl phthalate, for example, is used to make plastics soft and flexible, such as shower curtains, raincoats, food wraps, bowls, and many other consumer products," he tells Allure. "They historically were used in nail polishes as a plasticizer to reduce cracking and make them less brittle, but most cosmetics and personal care manufacturers have already discontinued using them in manufacturing."

But the urgency to ban is higher with a select few ingredients that are still used more regularly. "One high-profile ingredient on the list, formaldehyde, has been linked to cancer — specifically breast cancer — and is used in hair-care products for hair straightening that might disproportionately reach women of color," Robinson says.

Even without this bill, brand self-regulation and ingredient reputation already play a huge part in what ingredients do and don't get used. "If, at the end of the day, consumers don't buy, it does not matter if the materials are banned or not," King says. "The cosmetic ingredient will be driven out of the business." 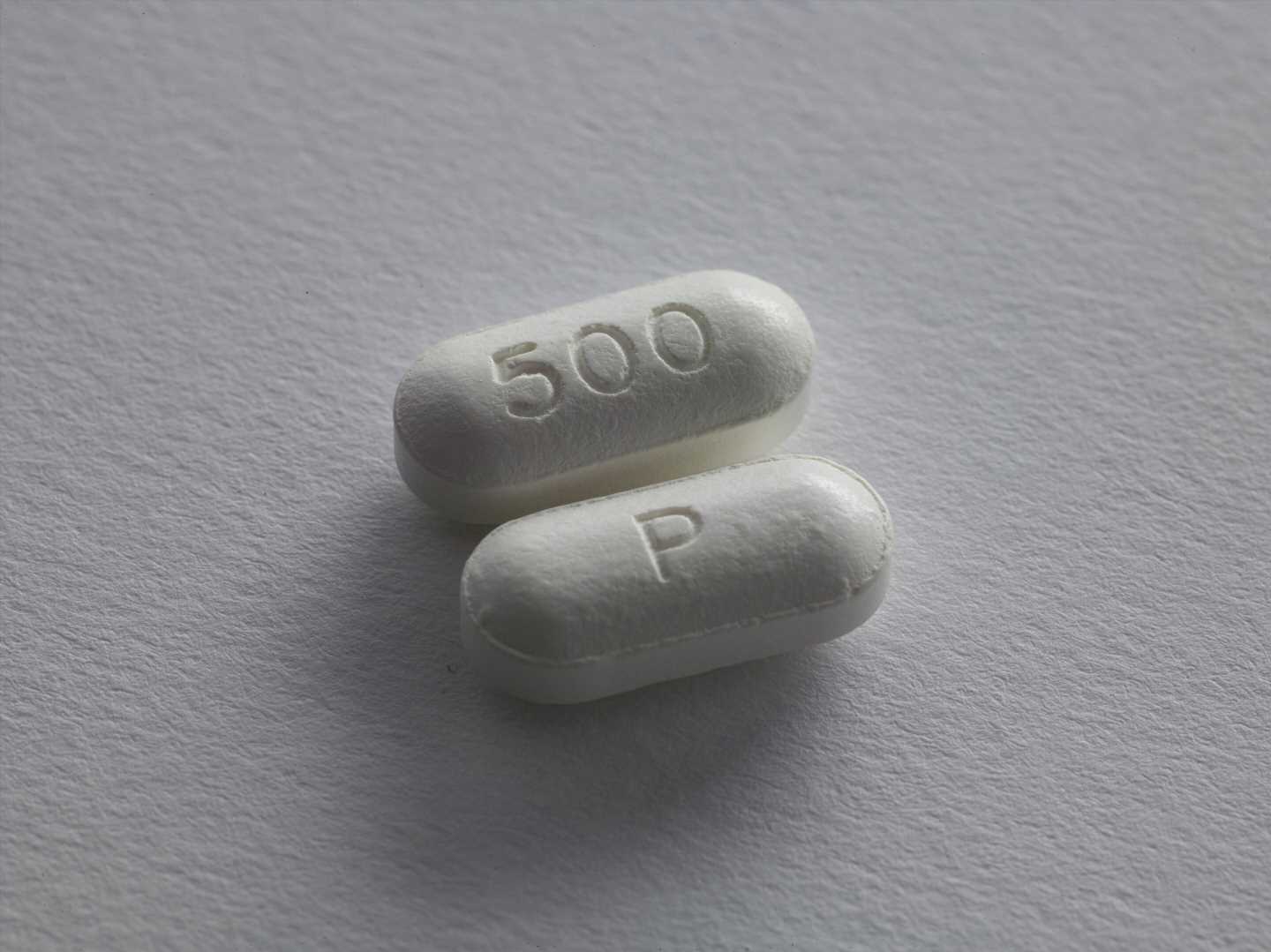 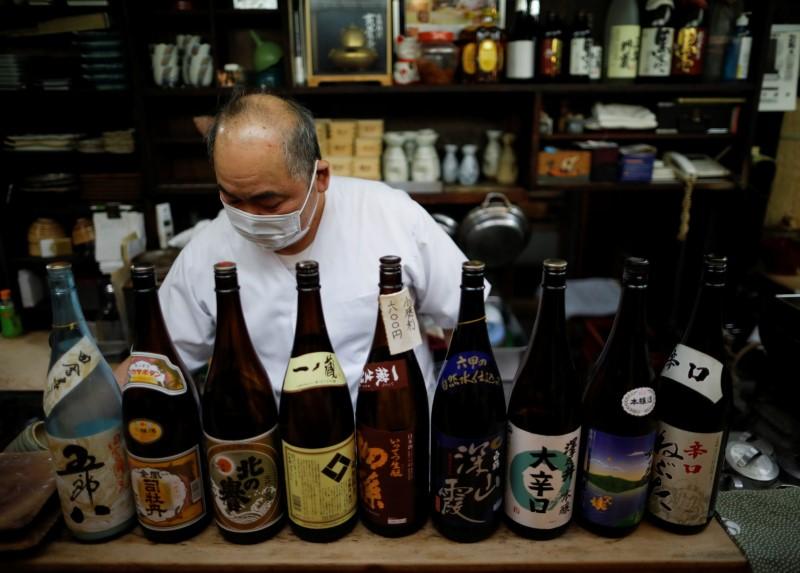