Vitamin B12 is an essential nutrient that the body absorbs through eating certain foods. Chief among its primary functions is to keep the body’s nerve and blood cells healthy and help make DNA, the genetic material in all cells. In some people, dietary intake of B12 is impeded and a variety of unusual warning signs ensue. If you have this unusual urine problem, you may be at risk.

Vitamin B12 is crucial in the body and has many vital functions in the body including making a person’s DNA and red blood cells.

It is a crucial B vitamin that is needed for nerve tissue health and brain function. Vitamin B12 is also known as cobalamin.

The water-soluble vitamin helps with the proper functioning of the nervous system.

Vitamin B12 deficiency could result in anaemia. This usually develops gradually but could worsen if not treated.

When there is a deficiency it could greatly affect a person’s health including experiencing bladder incontinence. 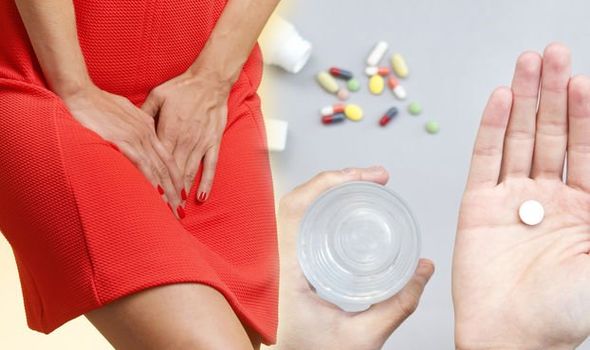 The main type of B12 deficiency decreases the number of red blood cells to a dangerous level. This in turn could cause seizures and intestinal bleeding.

A loss of bladder control could also ensue.

Incontinence, specifically the lack of the bladder to hold urine, is a sign of B12 deficiency.

When incontinence occurs, a person may experience leakage of urine.

Although it could be caused by many things, incontinence that resolves when vitamin B12 is increased can be attributed to a vitamin B12 deficiency.

In a study with the Journals of Gerontology, vitamin B12 deficiency and incontinence were investigated.

The study investigated the relationship between B12 levels and incontinence in older patients. 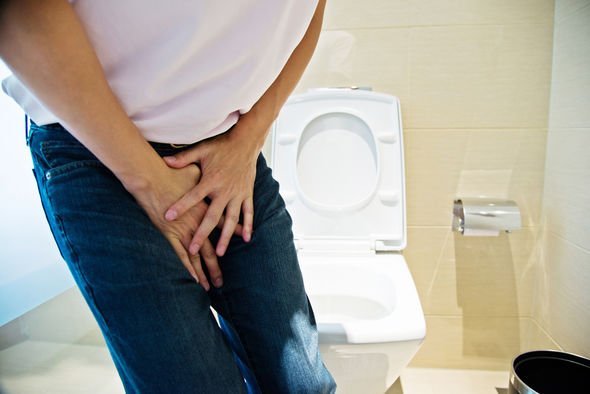 There are some early warning signs to watch out for.

According to the Pernicious Anaemia Society (PAS), common or early onset symptoms include:

According to PAS, it is commonly believed that correcting B12 deficiency will cause symptoms to disappear entirely, but this isn’t always the case.

“Whilst this happens with some patients the vast majority of members of the Pernicious Anaemia Society will still experience the symptoms with various degrees of intensity,” explains the health site.

See a GP if you think you may have a vitamin B12 or folate deficiency said the NHS.

The health site continued: “These conditions can often be diagnosed based on your symptoms and the results of a blood test.

“It’s important for vitamin B12 or folate deficiency anaemia to be diagnosed and treated as soon as possible.

“This is because although many of the symptoms improve with treatment, some problems caused by the condition can be irreversible.”