One in five women will have a UTI in their lifetime. 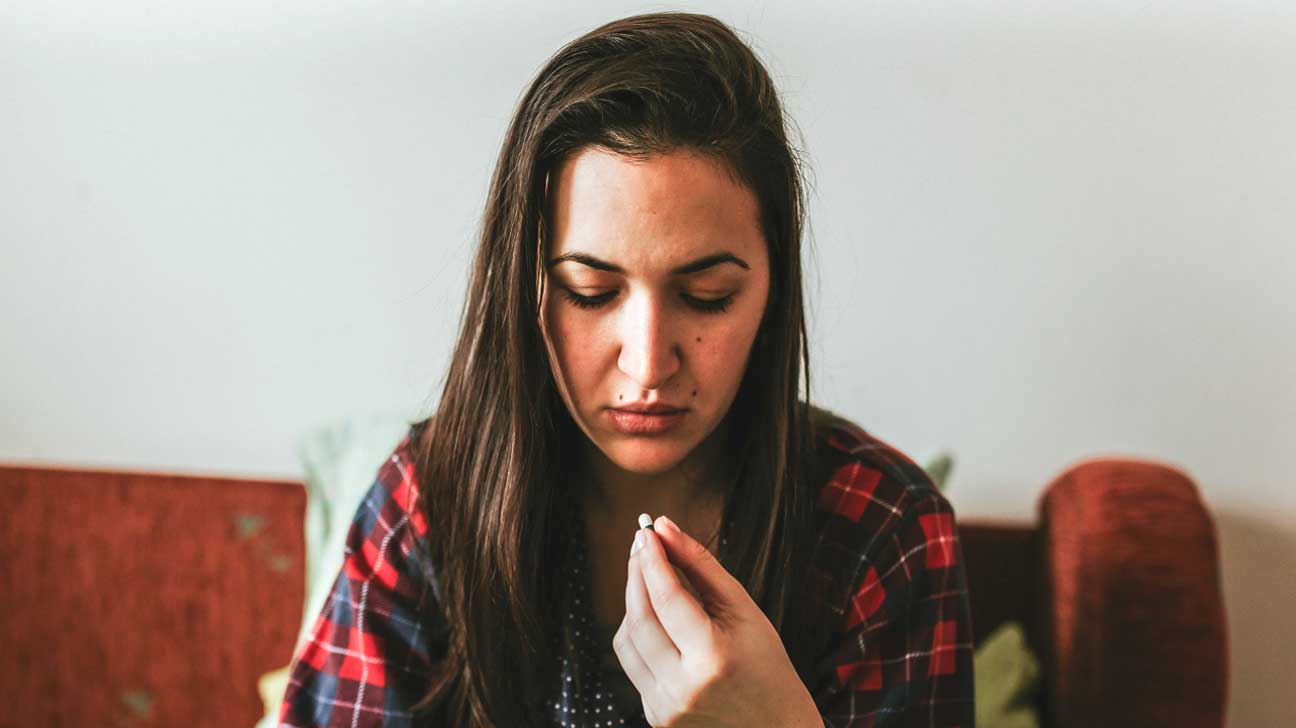 In recent years, research has suggested that ibuprofen could be used to treat uncomplicated urinary tract infections (UTIs) instead of the standard treatment of a short course of antibiotics.

However, new research from the University of Oslo, Norway, says this recommendation may set women up for serious complications and, potentially, prolonged infections.

The study, published in PLOS Medicine this week, found that women given ibuprofen instead of antibiotics to treat UTIs had a longer duration of symptoms. They also had more severe adverse events, including the spread of the primary infection.

The recommendation to treat UTIs with ibuprofen over antibiotics comes as more doctors and researchers fear a growing problem with antibiotic resistance.

As healthcare professionals prescribe more and stronger antibiotics, a collective resistance to the best antibacterial drugs may be growing.

The fight against antibiotic-resistant bacteria

One in five women will experience a UTI in their lifetime. Some women will have many more. Repeated use of antibiotics could be a concern, especially for women with recurring UTIs.

That’s why the effort to find a nonantibiotic treatment for something as common as UTI has been widely welcomed by the larger medical community. But this study, and several others like it, suggests there isn’t yet a safe alternative for all women.

“This is a fairly recurring theme that erupts every year or so,” said Dr. Rick Pescatore, DO, an attending physician and the director of clinical research for the department of emergency medicine at Crozer-Keystone Health System in Chester, Pennsylvania. “It’s a direct result of a very small 2010 study that suggested ibuprofen might be similar to an antibiotic not generally recommended to use for the treatment of UTI due to bacterial resistance.”

Pescatore says the study created the illusion of efficacy and gave a “head start” in its comparison to antibiotics. “Multiple investigations since then have consistently demonstrated ibuprofen to be inferior — and possibly even an independent risk factor for harm — when compared to antibiotics,” he said.

Adding to Pescatore’s evidence is this new study of 383 women in three Scandinavian countries. Their uncomplicated UTIs were treated in one of two ways: with a standard course of antibiotics for three days or with ibuprofen for symptomatic relief.

During the test, the women’s symptoms, bacterial growth from urine samples, and any adverse events were tracked. These adverse events could include broader infections or hospitalizations.

This study found that women who took ibuprofen took three days longer to get well on average.

Another 3.9 percent of patients developed a serious kidney infection. These complications did not occur in women in the antibiotics group.

The study’s findings do point at the hope some doctors have for the treatment of UTI with ibuprofen. Indeed, more than half of the patients treated initially with ibuprofen recovered without taking antibiotics. This suggests doctors may be able to reduce exposure to antimicrobial medicines and still get results.

The complications of using ibuprofen

The study researchers say their findings are enough to state that ibuprofen treatment for UTI isn’t a safe recommendation because of the risk of serious upper urinary tract infections and other complications.

“Initial treatment with ibuprofen could reduce unnecessary use of antibiotics in this group. However, until we can identify those women in need of antibiotic treatment to prevent complications, we cannot recommend ibuprofen alone to women with uncomplicated UTIs,” the study authors stated.

Pescatore agrees with this decision. “There are no guidelines or recommendations to support the use of ibuprofen instead of antibiotics in the treatment of UTI,” he said.

Plus, Pescatore added, ibuprofen and other nonsteroidal anti-inflammatory drugs (NSAIDs), may actually causes issues, too.

“Ibuprofen and the rest of the NSAID cousins are not benign drugs, and those same trials which have since demonstrated that ibuprofen isn’t superior to antibiotics in the treatment of UTI have also demonstrated some of the significant risks associated with its use,” Pescatore said. “Ibuprofen can be damaging to kidney function, either through direct injury or through suppressing some of the inflammatory changes in the body, which are an appropriate and helpful response to infection.”

“Bacteria in the urine is not always pathological, and the symptoms associated with it — discomfort with urination, urgency, frequency — can be transient. Therefore, antibiotics aren’t always necessary,” she said. “This is why ibuprofen use is encouraged, for symptomatic relief, and sometimes that’s all that’s necessary.”

If you’re experiencing signs of a UTI, talk with your doctor about the best course of treatment.

They may suggest antibiotics right away, or they may agree that treatment with ibuprofen will be enough to reduce symptoms until the infection resolves on its own.