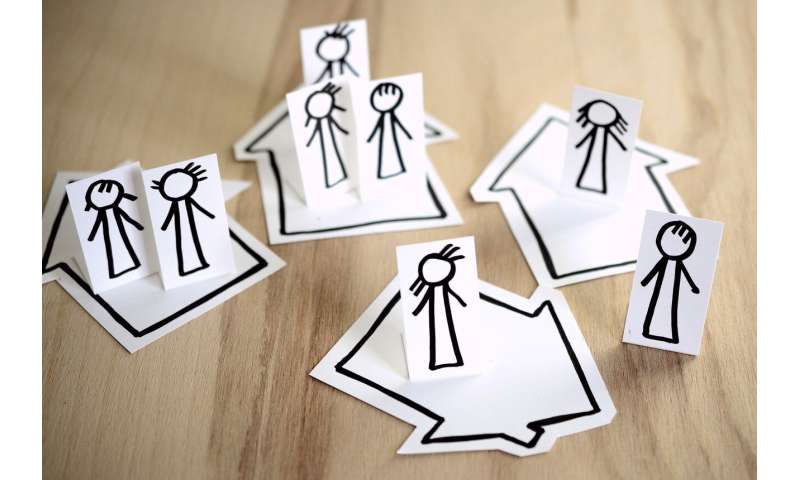 Britain said Friday it is to cut its period of self-isolation from 14 to 10 days for travellers arriving from overseas and people who come into contact with positive coronavirus cases.

The chief medics for the four nations of the UK said in a joint statement they were “confident” in the changes “after reviewing the evidence”.

The new measures are due come into effect in England, Scotland and Northern Ireland on Monday. They already applied to Wales.

The devolved governments in Cardiff, Edinburgh and Belfast all set their own health policy and have implemented different restrictions to curb the spread of the virus.

Health policy in England is directed from the UK government in London.

“We can reduce the number of days that contacts self-isolate from 14 days to 10 days,” the chief medical officers said.

“People who return from countries which are not on the travel corridor list should also self-isolate for 10 days instead of 14 days.”

But they stressed that self-isolation remained crucial to stopping the transmission.

Britain added another 516 deaths within 28 days of a positive test on Thursday, taking the overall toll to more than 63,000 from nearly 1.8 million cases.

Earlier this week Britain became the first country to begin giving the Pfizer-BioNTech COVID-19 vaccine at 73 hospitals across the country.

The programme will be rolled out to doctors’ surgeries next week and in care homes by Christmas.

Concern about rising levels of infection in London and parts of southeast England, however, has prompted the government to begin testing children aged 11-18 in the worst-affected areas.