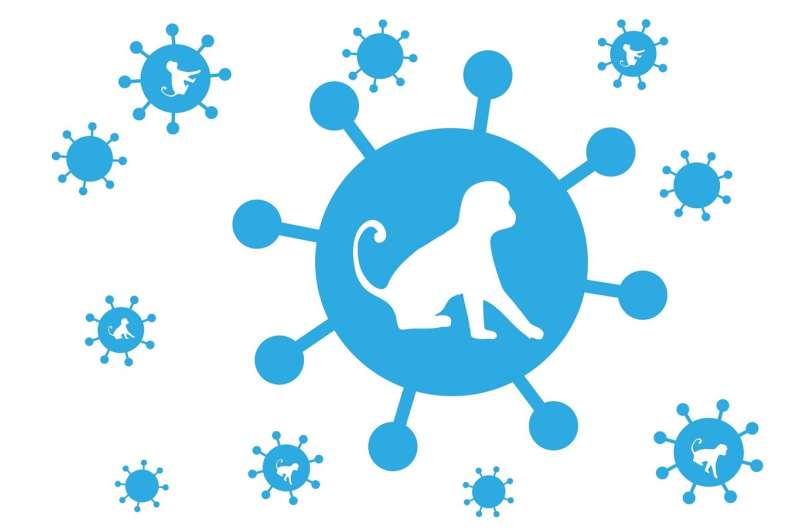 UK public health officials on Tuesday said the monkeypox vaccine was 78 percent effective, urging men who have sex with men to take up the jab.

The UK Health Security Agency said its latest analysis “gives an estimate of vaccine effectiveness for a single dose of 78 percent 14 or more days after vaccination”.

It described the findings as “the strongest UK evidence yet” for the jab’s effectiveness.

Denmark’s Bavarian Nordic is the only laboratory manufacturing a licensed vaccine against monkeypox, called MVA-BN.

It said last week it had signed a deal to supply European nations with up to two million doses of the jab.

More than 55,000 vaccine doses have been administered in England, NHS national director of vaccinations and screening Steve Russell said.

“We now know just how effective the vaccine is, offering 78 percent protection against the virus from just one dose.”

The latest monkeypox outbreak started spreading around the world in May and peaked in July.

The UKHSA said its findings were based on analysis of 363 monkeypox cases between July and November in England.

Most cases have been among gay and bisexual men and others who have sex with men. Of those who caught the virus, 323 had not been vaccinated.

“We now know that a single vaccine dose provides strong protection against monkeypox, which shows just how important vaccination is to protect yourself and others,” said Jamie Lopez-Bernal, a consultant epidemiologist at UKHSA.

“A second dose is expected to offer even greater and longer lasting protection,” he added.

The UK has had 3,570 confirmed cases of monkeypox, which causes fever, muscular aches and large boil-like skin lesions.