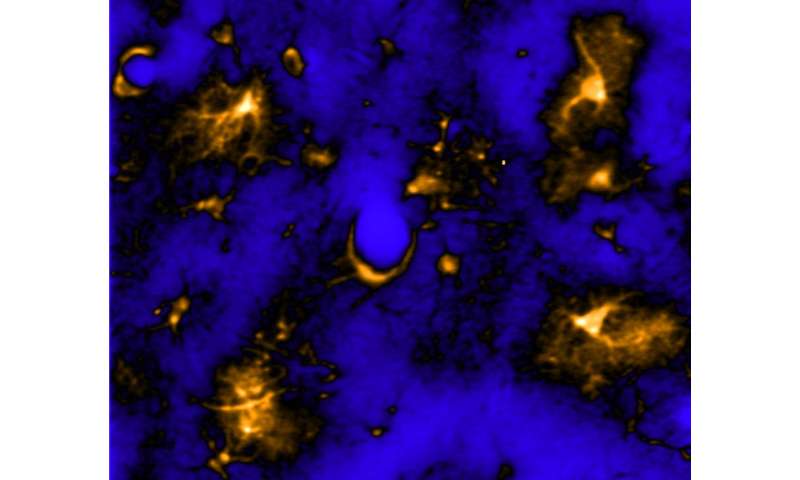 A new study published today in the journal Current Biology suggests that star-shaped brain cells known as astrocytes could be as important to the regulation of sleep as neurons, the brain’s nerve cells.

Led by researchers at Washington State University’s Elson S. Floyd College of Medicine, the study builds new momentum toward ultimately solving the mystery of why we sleep and how sleep works in the brain. The discovery may also set the stage for potential future treatment strategies for sleep disorders and neurological diseases and other conditions associated with troubled sleep, such as PTSD, depression, Alzheimer’s disease, and autism spectrum disorder.

“What we know about sleep has been based largely on neurons,” said lead author and postdoctoral research associate Ashley Ingiosi. Neurons, she explained, communicate through electrical signals that can be readily captured through electroencephalography (EEG). Astrocytes—a type of glial (or “glue”) cell that interacts with neurons—do not use electrical signals and instead use a process known as calcium signaling to control their activity.

It was long thought that astrocytes—which can outnumber neurons by five to one—merely served a supportive role, without any direct involvement in behaviors and processes. Neuroscientists have only recently started to take a closer look at their potential role in various processes. And while a few studies have hinted that astrocytes may play a role in sleep, solid scientific tools to study their calcium activity have not been available until recently, Ingiosi said. 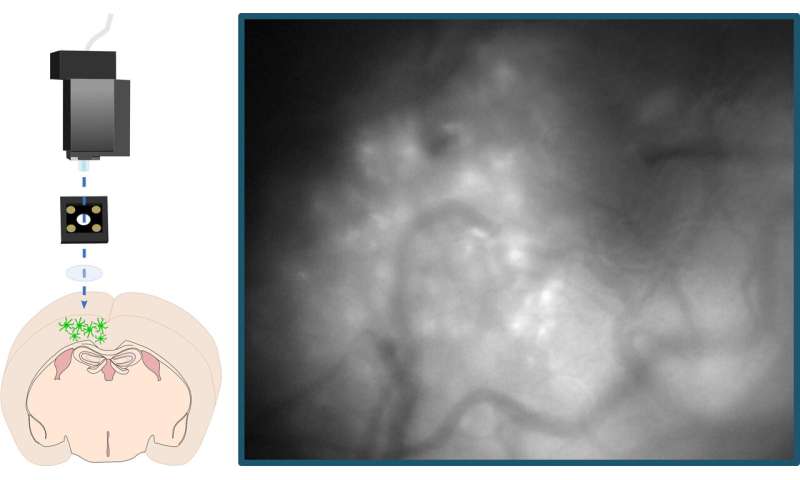 To delve deeper into astrocytes’ role in sleep, she and her coauthors used a rodent model to record astrocytes’ calcium activity throughout sleep and wake, as well as after sleep deprivation. They used a fluorescent calcium indicator that was imaged via tiny head-mounted microscopes that looked directly into the brains of mice as they moved around and behaved as they normally would. This indicator allowed the team to see calcium-driven fluorescent activity twinkling on and off in astrocytes during sleep and waking behaviors. Their one-of-a-kind methodology using these miniature microscopes allowed the team to conduct the first-ever study of astrocytes’ calcium activity in sleep in freely behaving animals.

The research team set out to answer two main questions: do astrocytes change dynamically across sleep and wake states like neurons do? And do astrocytes play a role in regulating sleep need, our natural drive to sleep?

Looking at astrocytes in the frontal cortex, an area of the brain associated with measurable EEG changes in sleep need, they found that astrocytes’ activity changes dynamically across the sleep-wake cycle, as is true for neurons. They also observed the most calcium activity at the beginning of the rest phase—when sleep need is greatest—and the least calcium activity at the end of the test phase, when the need for sleep has dissipated.

Next, they kept mice awake for the first 6 hours of their normal rest phase and watched calcium activity change in parallel with EEG slow wave activity in sleep, a key indicator of sleep need. That is, they found that sleep deprivation caused an increase in astrocyte calcium activity that decreased after mice were allowed to sleep.

Their next question was whether genetically manipulating astrocyte calcium activity would impact sleep regulation. To find out, they studied mice that lacked a protein known as STIM1 selectively in astrocytes, which reduced the amount of available calcium. After being sleep deprived, these mice did not sleep as long or get as sleepy as normal mice once allowed to sleep, which further confirmed earlier findings that suggest that astrocytes play an essential role in regulating the need for sleep.

“This indicates to us that astrocytes are not just passively following the lead of neurons,” said Ingiosi. “And because they don’t necessarily display the same activity patterns as neurons, this might actually implicate a more direct role for astrocytes in regulating sleep and sleep need.”

More research is needed to further unravel the role of astrocytes in sleep and sleep regulation, Ingiosi said. She plans to study astrocytes’ calcium activity in other parts of the brain that have been shown to be important for sleep and wake. In addition, she would like to look at astrocytes’ interactions with different neurotransmitters in the brain to start to tease out the mechanism by which astrocytes might drive sleep and sleep need. 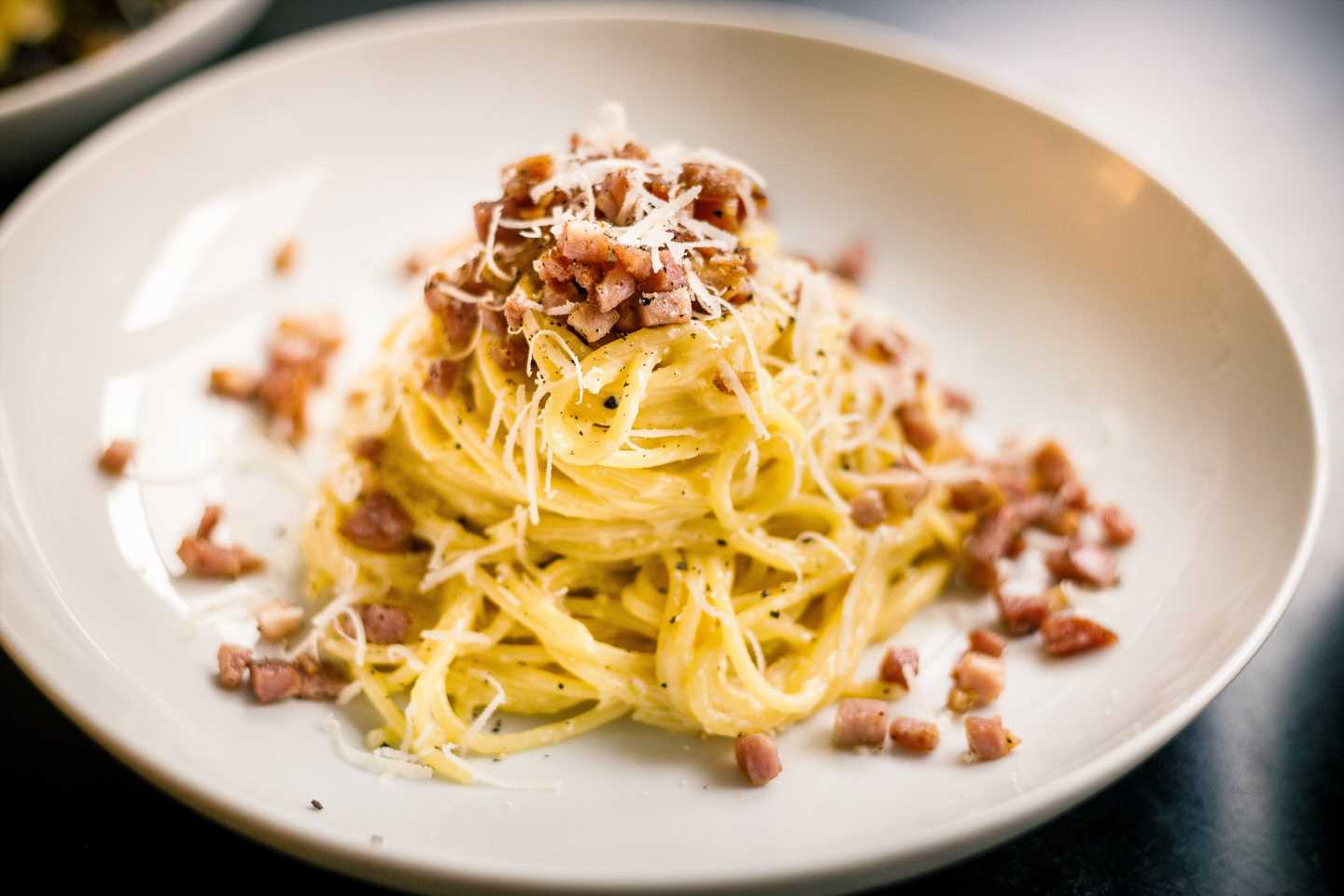