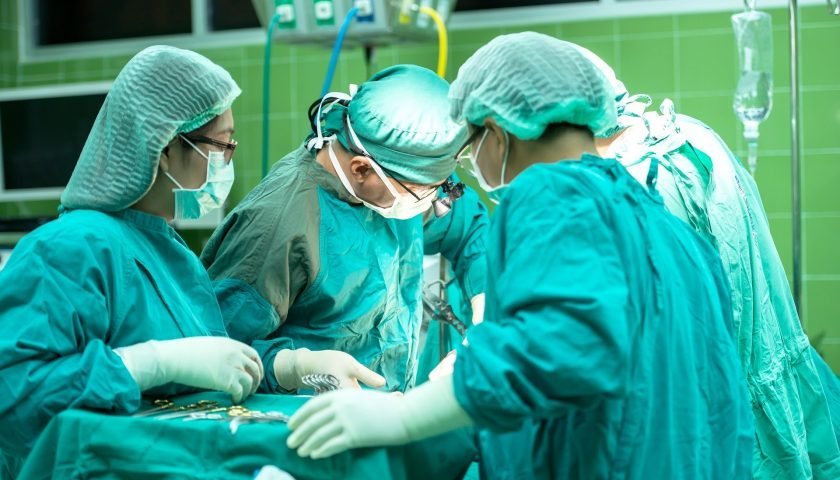 The main reasons why people die after noncardiac surgery are revealed today in a study of more than 40,000 patients from six continents presented in a late breaking science session at ESC Congress 2018. Myocardial injury, major bleeding, and sepsis contributed to nearly three-quarters of all deaths.

“There’s a false assumption among patients that once you’ve undergone surgery, you’ve ‘made it’,” said study author Dr. Jessica Spence, of the Population Health Research Institute (PHRI), a joint institute of Hamilton Health Sciences (HHS) and McMaster University, Hamilton, Canada. “Unfortunately, that’s not always the case, and now we have a much better sense of when and why people die after noncardiac surgery. Most deaths are linked to cardiovascular causes.”

The VISION study included 40,004 patients aged 45 years or older undergoing noncardiac surgery and remaining in hospital for at least one night. Patients were recruited from 27 centres in 14 countries in North and South America, Asia, Europe, Africa, and Australia, and monitored for complications until 30 days after their surgery.

The researchers found that 715 (1.8 percent) patients died within 30 days after noncardiac surgery. Of those, 505 (71 percent) died in hospital (including four [0.6 percent] in the operating room), and 210 (29 percent) died after discharge from hospital. Dr. Spence said: “One in 56 patients died within 30 days of noncardiac surgery and nearly all deaths occurred after leaving the operating room, with more than a quarter occurring after hospital discharge.”

Eight perioperative complications – including five cardiovascular – were associated with death within 30 days postoperatively. The top three complications, which contributed to nearly three-quarters of all deaths, were myocardial injury after noncardiac surgery (MINS; 29 percent), major bleeding (25 percent), and sepsis (20 percent).

“We’re letting patients down in postoperative management,” said principal investigator Professor Philip J. Devereaux, director of cardiology at McMaster University. “The study suggests that most deaths after noncardiac surgery are due to cardiovascular causes, so cardiologists have a major role to play to improve patient safety. This includes conducting blood and imaging tests to identify patients at risk then giving preventive treatment, including medications that prevent abnormal heart rhythms, lower blood pressure and cholesterol, and prevent blood clots.”

Earlier findings from the VISION study showed that a simple blood test can identify MINS, enabling clinicians to intervene early and prevent further complications. The blood test measures a protein called high-sensitivity troponin T which is released into the bloodstream when injury to the heart occurs.