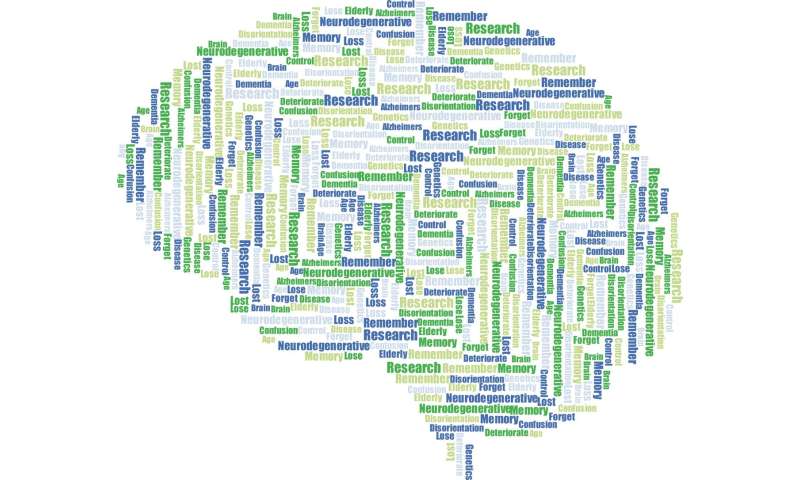 Women often complain of being more forgetful during the transition from premenopause to perimenopause to postmenopause. Such declines in memory after menopause appear independent of chronologic age. A new study sought to identify whether mitochondrial function might be a determinant of cognition during early postmenopause. Study results will be presented during the 2020 Virtual Annual Meeting of The North American Menopause Society (NAMS), opening on September 28.

This is not the first time researchers believed that mitochondrial function played a role in memory during the menopause transition. Mitochondria are responsible for creating more than 90% of the energy needed by the human body to sustain life and support organ function. Previous, smaller-scale studies have looked at singular mitochondrial biomarkers to establish a possible link with cognitive function. These studies were based on the idea that a decline in estrogen alters the efficiency of energy production across the menopause transition, and inefficient energy production may be related to declines in cognition. In this latest study, researchers examined the association between a more extensive array of mitochondrial biomarkers and cognitive test performance in a larger sample of postmenopausal women.

They evaluated the relationship of mitochondrial functional markers to cognition while taking into account other factors that can influence cognition, including age, education, race, and body mass index. Based on the sample of 110 participants, researchers concluded that, in postmenopausal women, markers of mitochondrial function were associated with cognitive performance on measures of verbal learning, verbal memory, organizational strategies that support verbal learning and memory, verbal fluency, and spatial ability. Efficient mitochondrial function was most consistently associated with the use of executive, prefrontal-dependent strategies.

“Through this research, we confirmed that women with more efficient energy production had better cognitive performance on a range of cognitive indices, including verbal learning,” says Rachel Schroeder from the University of Illinois at Chicago, lead author of the study “Bioenergetic Markers and Cognition in Peri- and Postmenopausal Women.” “Interestingly, we also found indications of compensatory bioenergetic shifts that might yield less-efficient energy production but might be important to sustaining cognition as women age. These findings as a whole underscore the importance of bioenergetic processes to women’s cognitive health during the postmenopause.” 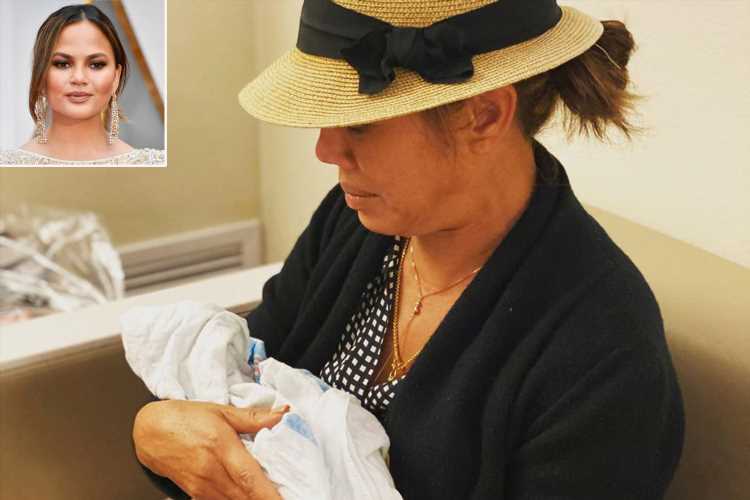 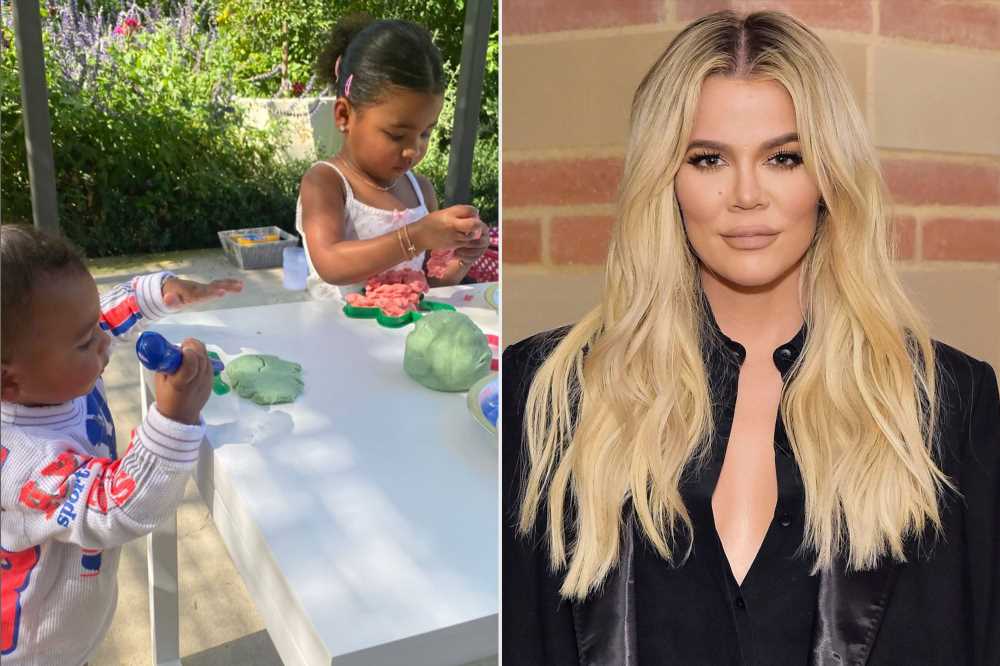 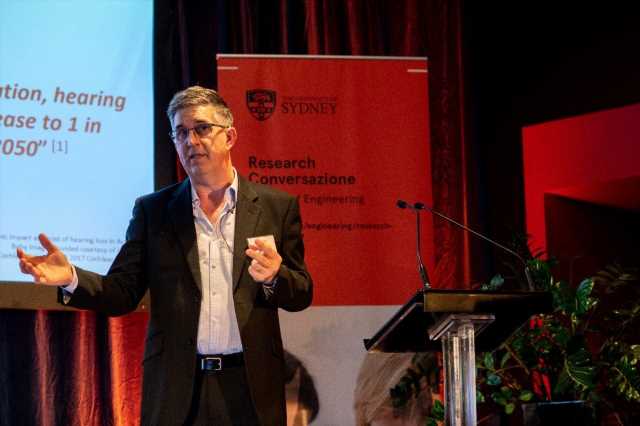