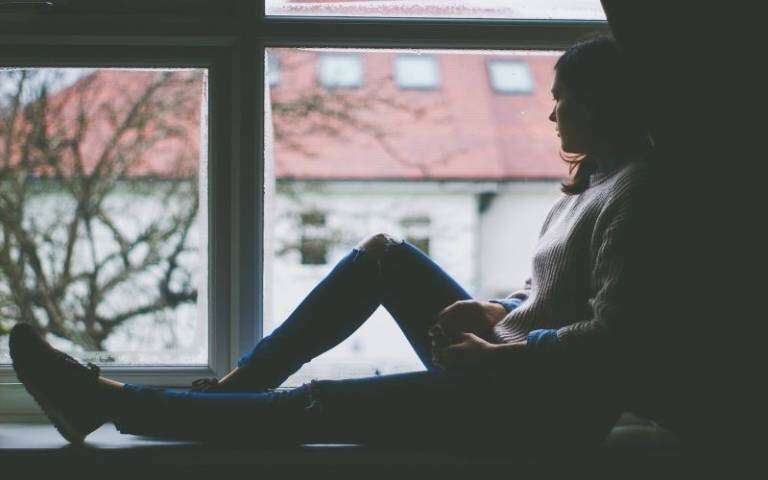 Significant increases seen in teenagers’ mental illness during secondary school is mostly likely linked to growing older, rather than academic and peer pressures associated with being in a more senior year group, finds a new study of over 40,000 young people led by University College London.

Published in the British Educational Research Journal, the study provides one of the most detailed investigations into the link between mental health and school year, and finds mental illness is particularly prevalent among girls during secondary education.

For the study, researchers analyzed the Clinical Practice Research Datalink (CPRD), which collects anonymized patient data from GP practices across the UK, and includes contacts made with primary and secondary healthcare providers.

The CRPD was used to compare three cohorts of students, in Years 9, 10 and 11.

The findings show that mental health problems—as measured by contact with primary (e.g GPs) and secondary (e.g hospitals) health care providers are rare throughout primary school, but then increase rapidly during secondary education, becoming twice as common among girls (around 10 cases per 1,000 children per month) than boys (around 3 or 4 cases per 1,000 children per month).

Lead author Professor John Jerrim (UCL Social Research Institute), said, “The well-being of young people has become an important education policy issue, with suggestions that mental health problems amongst young people have increased in recent years, and that school may play a large role in that.”

A particularly difficult empirical challenge is separating out the effects of school year group from the effects of age. For instance, if young people are more likely to suffer mental illness at a particular age (e.g. due to biological factors) this could lead one to overstate the effect that a specific school year (e.g. Year 11) has upon such problems.

He added, “Our study suggests that whether you are the oldest or youngest in your year, your risk of mental health rises at roughly the same rate based on your age. So, although experiences at school are thought to be a key factor contributing to mental ill-health amongst adolescents, we found that age is the key factor which accounts for an increase in mental health problems, not because of pupils being in a particular school year group per se.”

For boys, there is little evidence of much increase until the latter stages of secondary education, reaching around three to four cases per 1,000 per month by Year 11. Among girls, from the start of Year 8 onwards, there is clear evidence of an upward trajectory in mental health problems, with the number of cases increasing sharply. By the end of secondary school (Year 11), the mental health case rate for girls is more than double that for boys peaking at nearly ten cases per 1,000 per month.

“Overall, our findings challenge discussion around how academic pressures on young people can lead to poorer mental health. The research also suggests that a stronger evidence base surrounding the role of schooling and how this is linked to the growth in mental health problems during adolescence is needed.”