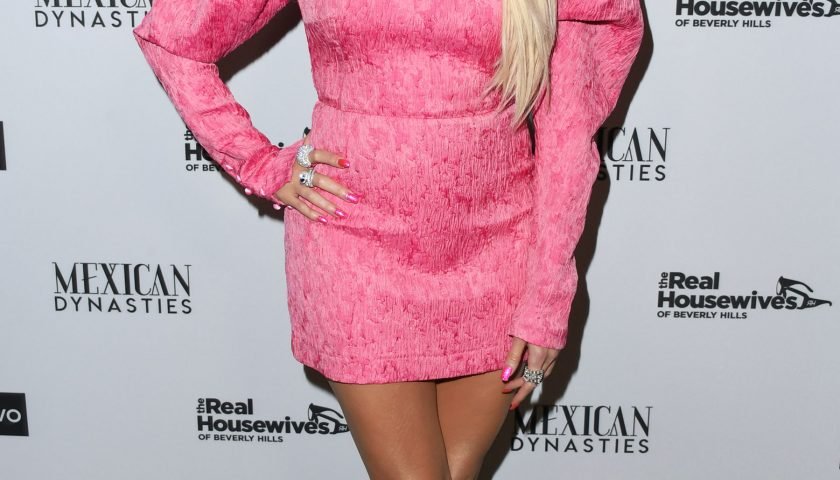 Erika Girardi is planning on skipping Valentine’s Day this year.

The Real Housewives of Beverly Hills star, 47, had to undergo knee surgery on Wednesday morning, and plans on spending the romantic holiday recovering at home.

“I’m having knee surgery in the morning [on Wednesday], so there’ll be no Valentine’s Day,” she told Bravo’s The Daily Dish at an event for the premiere of season 9 on Tuesday night. “I’m going from here to the OR [operating room].”

Girardi, who also moonlights as dance pop star Erika Jayne, added that she has “no idea” how the recovery will go, but she doesn’t expect any problems.

Another thing she doesn’t expect? Much help from her husband, Tom Girardi.

RELATED VIDEO: RHOBH’s Erika Girardi Opens Up About Her Marriage to Tom, 33 Years Her Senior: “That Man Is Magic”

And after 19 years of marriage, a low-key Valentine’s Day isn’t out of the ordinary. But Erika previously told PEOPLE that their favorite kind of date night is pretty glamourous.

“We jump in our little plane, go to Vegas, eat at our favorite restaurant, play some craps and come home,” she said in 2017. “I know it sounds a little extravagant but we used to do it a lot and we haven’t done it in a minute. That’s the ideal date.”

But fancy dates or not, Erika said in 2018 that Tom gives her everything she hoped for in a partner.

“Tom believes in me and he supports me,” she told PEOPLE. “That’s my favorite thing about our relationship.”