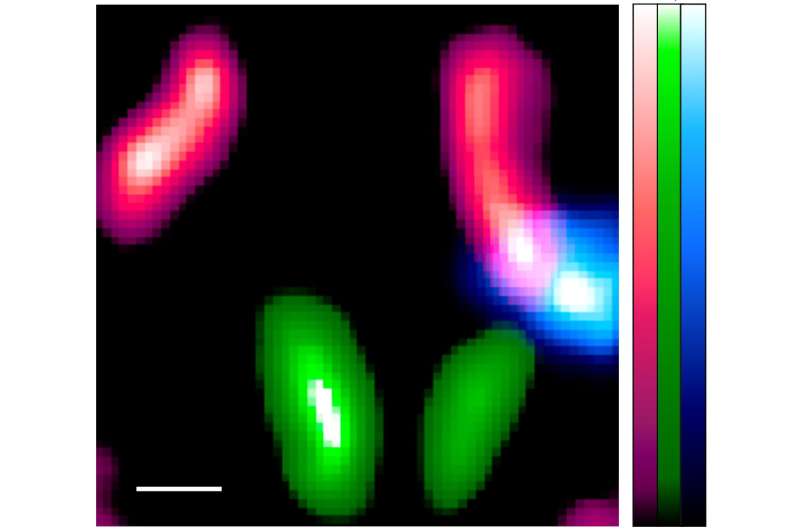 However, current technology makes it somewhat difficult to distinguish between two or more nuclides, and has low spatial resolution. Also, it is difficult to remove noise on the image caused by radiation from other sources.

To try and resolve this problem, a collaboration of researchers from fields who usually never meet one another, led by Project Assistant Professor Atsushi Yagishita from the Kavli Institute for the Physics and Mathematics of the Universe (Kavli IPMU), RIKEN, the Institute of Space and Astronautical Science, and the National Cancer Center Japan, started a project in 2018 to adapt technology used in space observation for medical research. 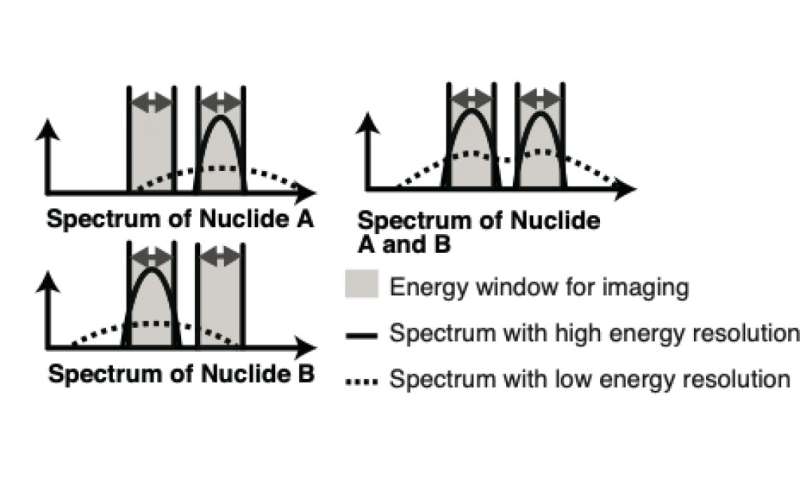 One of the team’s achievements was the development of an imager, named IPMU imager, which was equipped with a cadmium telluride semiconductor detector with high energy resolution, meaning it had the ability to distinguish radiations of different energies, and a multi-pinhole collimator that could achieve high spatial resolution for radionuclide imaging. The IPMU imager made it easy to distinguish between radiations with different energies.

Still, there was room for improvement. The IPMU Imager could not eliminate all noise, especially when two radionuclides released similar radioactive emissions.

So the team’s second achievement was to use “fitting,” a spectroscopic X-ray analysis method used in the field of astronomy. What they were able to find was that using the technique allowed them to identify the source of all radiation. This eliminated noise radiation and made it possible to obtain accurate images using only radiation from the target nuclide. 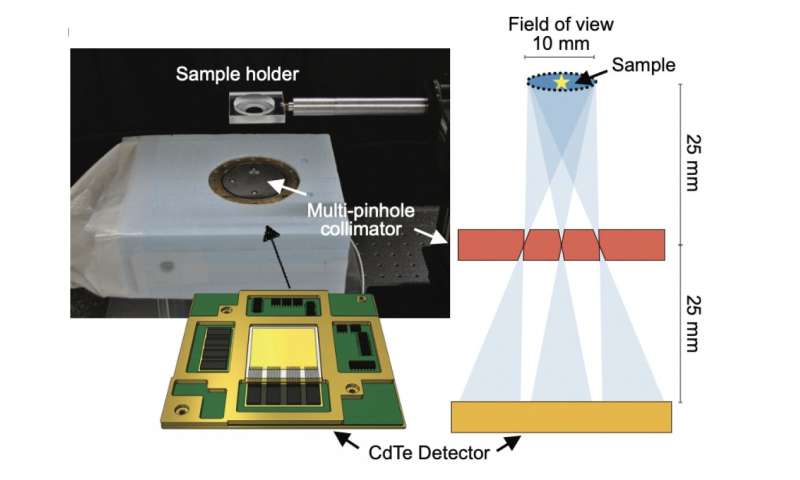 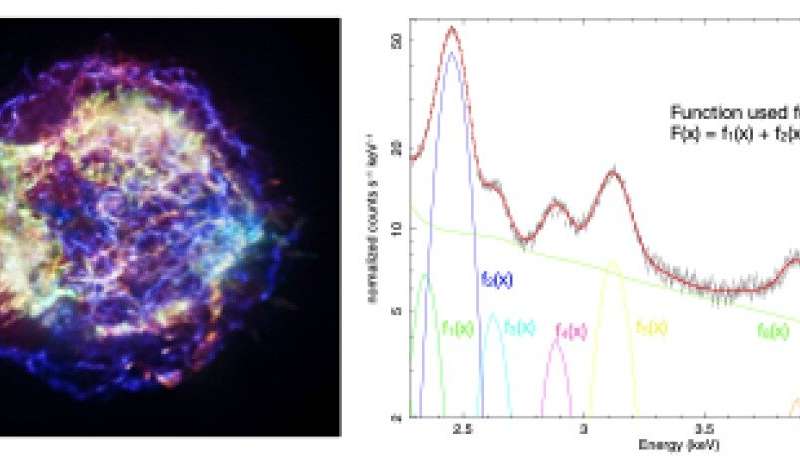 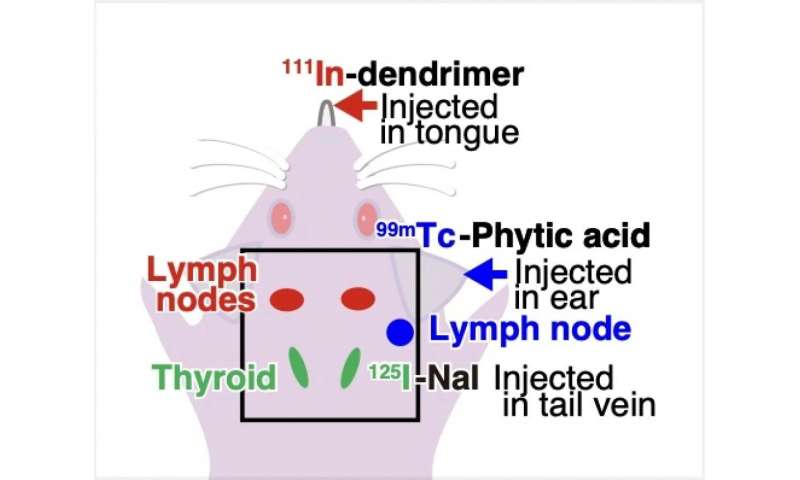 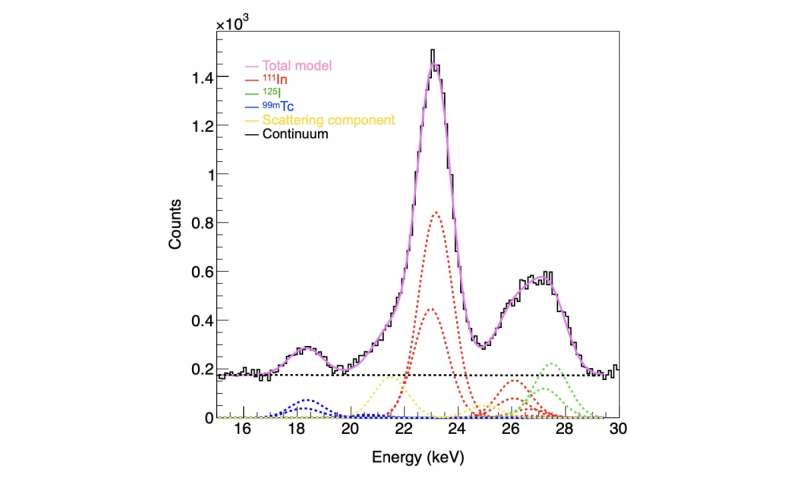 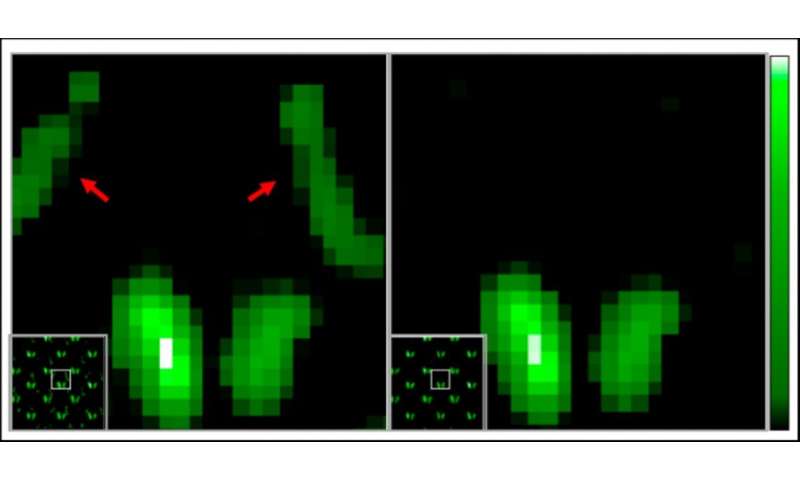 Once the researchers were confident with their technique, they moved onto confirming it using mice. Three types of tracers with technetium-99m, Indium-111, and Iodine-125, respectively, were used in the experiment. These tracers accumulated in the lymph nodes and thyroid, respectively. Raw images showed noise and ghosting caused by radiation from other sources. However, by using the fitting technique, the researchers were able to identify unwanted radiation sources. When imaging iodine-125, only the thyroid gland where iodine-125 accumulates could be accurately and finely delineated by eliminating background noise and ghosting.

The researchers say there is still a way to go. While this study was an experiment involving a SPECT prototype, the researchers have already developed a full spec SPECT imaging device.