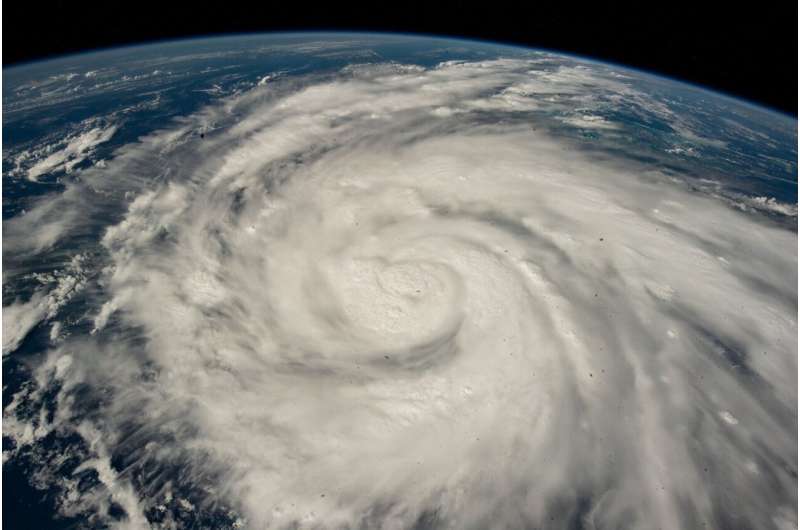 Hurricane Ian made landfall on the Gulf Coast of Florida as a Category 4 storm late last month, devastating communities and impacting millions of people.

Aram Dobalian, professor of public health at The Ohio State University, is an expert in health care quality and access during natural disasters. Dobalian discussed the role of public health leaders and health administrators in disaster response as destructive events become more frequent and widespread.

What were your first thoughts when you learned how severe Hurricane Ian was going to be?

Coastal communities along the Gulf Coast region, probably going back to when Hurricane Andrew struck Miami in 1992, have gotten progressively more prepared to deal with these kinds of things. Part of the challenge is, if a hurricane wasn’t that bad in the past, people are more inclined to think that it might not be that bad and they may have the ability to ride it out. When you’re talking about something as devastating as what Ian was looking like, there isn’t much you can do to ride it out safely.

Who is most harmed by natural disasters such as Hurricane Ian, and why?

It’s who we think of as frail elderly, people who may be suffering from chronic illnesses and may have functional or access limitations. There are people in need of kidney dialysis who may not have access to it within their home or have limited supplies at home. If you need dialysis two or three times a week, where do you go if there’s no power to do that? You have a similar challenge with people who are oxygen dependent.

People who are experiencing homelessness also tend to be extremely vulnerable during disasters for a lot of different reasons. They may be suffering from psychological disorders, dependent on substances or they might just lack the resources needed to take care of themselves. It could be all of those together in some instances.

How can health administrators have a positive influence on ensuring resources get to hard-to-reach populations?

Studies we’ve done suggest that there are opportunities to improve disaster response related to ensuring that the hospital and its units are operating efficiently and effectively during “normal,” non-disaster times. Thus, there may be benefits to focusing on ensuring operations run smoothly, that bottlenecks in supplies or productivity are identified and addressed ahead of time—both on a day-to-day basis and during those times when demand for care normally increases, such as in the ER on the weekend evenings.

What should the public health focus be on in the coming weeks and months as we move into a long-term response?

Depending on the nature of the event, you need to start to think about how you deal with water issues or continuing to get food to communities if they are impacted over the longer term. There may be communicable diseases that are going to spread more readily.

The data is somewhat mixed on some of this, but we tend to see a rise in substance use and tobacco use, particularly if there are longer-term economic consequences and people’s livelihoods are shut down. You may see more domestic violence occur. There’s a whole host of things that happen in that context, and public health has a role in all those different activities.

How does climate change impact how you think about natural disaster response?

The areas that are impacted by natural disasters have expanded markedly. We see more hurricanes impacting more communities and going further inland with more devastation because they are stronger than they used to be. It seems clear that the number of those climate related events are increasing.