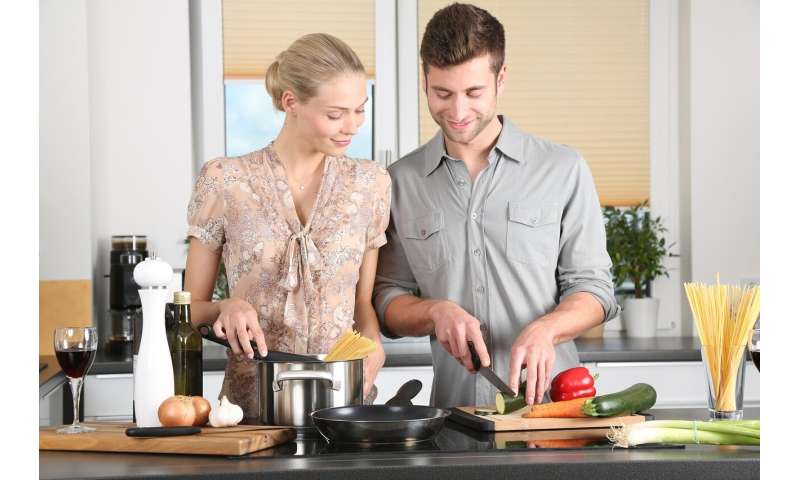 Cooking spoons, spatulas or whisks: polyamide (PA) kitchen utensils provide valuable baking, roasting and cooking assistance. However, components of this plastic can migrate from the utensils into the food and consequently be ingested by consumers.

In its opinion No. 014/2018, the BfR assessed the health risk of cyclic oligomers that migrate from the PA-varieties PA 6 and PA 6,6 into food. In the absence of experimental toxicological data, the first assessment of the health hazard potential was based on the concept of “threshold of toxicological concern”. This approach classifies substances of unknown toxicity on the basis of their chemical structure into so-called Cramer classes. Each of these classes is assigned to a maximum daily intake that is unlikely to possess a risk to human health. The PA oligomers considered here were assigned to Cramer class III and accordingly to a daily intake of 90μg relative to a person weighing 60 kg.

However, data from the years 2016/2017 showed that the amounts of cyclic PA oligomers migrating from kitchen utensils into food can be much higher. In order to perform a conclusive risk assessment, the BfR recommended within its opinion that manufacturers of food contact materials compile toxicological data in accordance with the specifications of the European Food Safety Authority (EFSA) and make them available to BfR.

In the meantime, manufacturers have submitted studies on the toxicity of various cyclic PA compounds to the BfR. Based on this new data, PA 6 (dimer to octamer) and PA 6,6 (monomer to tetramer) oligomers were assessed using a group approach. The compounds have been assessed as non-genotoxic. However, high doses cause adverse effects in the liver and thyroid which are due to metabolisation. Based on the available data, the amount of 5 mg/kg of food was assessed as being toxicologically acceptable asgroup migration value forthe compounds mentioned. For orientation: According to European Plastics Regulation (EU) No. 10/2011, an adult is assumed to consume one kilogram of food every day that has come into contact with food contact material.