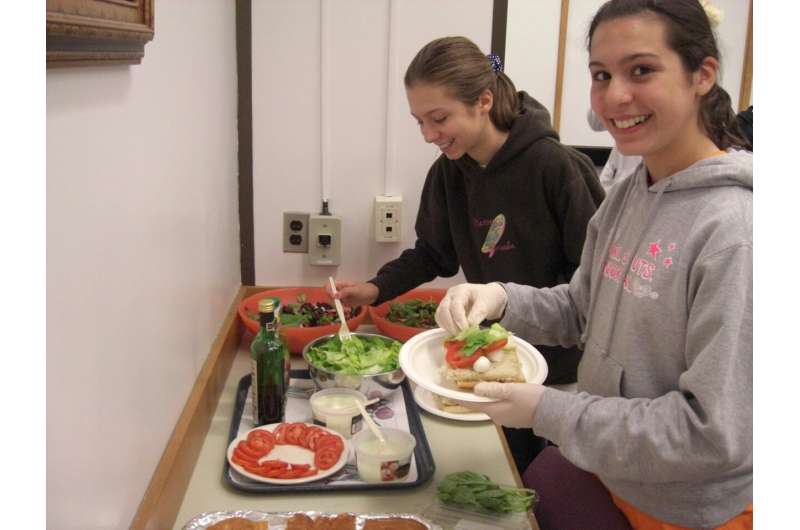 Fatty acid supplements may protect children with high cholesterol from heart disease later in life by increasing their blood levels of healthy omega-3 fatty acids, according to a new study. Researchers from the Uniformed Services University of the Health Sciences in Bethesda, Maryland, will present their work virtually this week at the American Physiological Society’s (APS) annual meeting at Experimental Biology 2021.

Previous research has shown that high blood levels of beneficial fatty acids, including omega-3 fatty acids, eicosapentaenoic acid (EPA) and docosapentaenoic acid (DPA) found in seafood, are associated with a lower risk of coronary artery disease and a higher likelihood of healthy aging. “Since coronary artery disease develops early in life in children with high cholesterol, there needs to be lifelong treatment started in childhood,” said Marguerite M. Engler, Ph.D., first author of the new study. This is especially important as global obesity rates in young people are rising and the long-term safety of cholesterol-lowering statin drugs in children is not known.

The researchers of the current study examined children ages nine to 16 who had a history of high blood cholesterol levels. The children followed a Mediterranean diet—known for being rich in lean proteins, vegetables, whole grains and “healthy” fats such as olive oil and fish—for six weeks, followed by the continuation of the diet plus an EPA supplement for another six weeks. The research team measured the children’s fatty acid levels before beginning and after the Mediterranean diet for six weeks, and again after the combination of the diet and EPA supplement for six weeks. Taking the EPA supplement for six weeks raised the blood levels of both EPA and DPA. DPA is anti-inflammatory in nature and keeps platelets from sticking together, which gives the fatty acid cardioprotective properties.