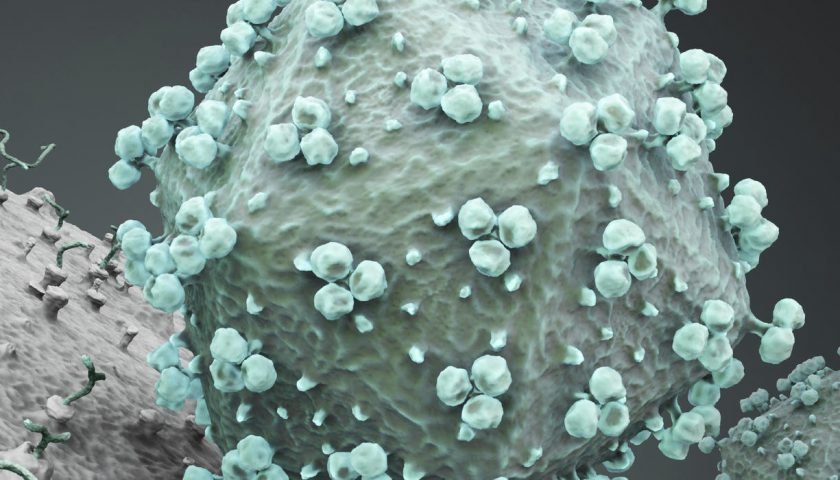 According to new research from The Wistar Institute, the S100A14 protein is expressed at higher levels in people who inject drugs and remain uninfected despite many years of high-risk, needle sharing behavior in areas with high HIV prevalence. The protein mediates activation of a type of immune cell called natural killer cells (NK), which play a key role in the host immune defense during the earliest phases of viral infection. These results were published in the journal JAIDS.

A small percentage of individuals who are at high risk of HIV infection because of their continued exposure to the virus remain uninfected. Previous research from Wistar has shown that these individuals, referred to as HIV-1 exposed seronegative (HESN), have a higher level of innate immune activation, including enhanced activity of NK cells and dendritic cells.

“Understanding the basis of natural resistance to HIV is important because it may instruct the design of novel approaches for prevention of HIV infection based on manipulating the host immune defense,” said corresponding author Luis J. Montaner, D.V.M., D.Phil., director of the HIV-1 Immunopathogenesis Unit at The Wistar Institute Vaccine & Immunotherapy Center. “We investigated the mechanism of immune activation in a specific group of HESN individuals who inject drugs (HESN-PWID) and are at high risk of HIV infection because of needle sharing.”

Using proteomic analysis, the team found that HESN-PWID individuals have a significantly higher expression of interferon-related proteins and S100 family proteins in their blood and within isolated NK cells compared with control donors. Montaner and colleagues focused on the S100A14 protein and showed that it potently activates a population of immune cells in the blood called monocytes, which in turn activate NK cells.