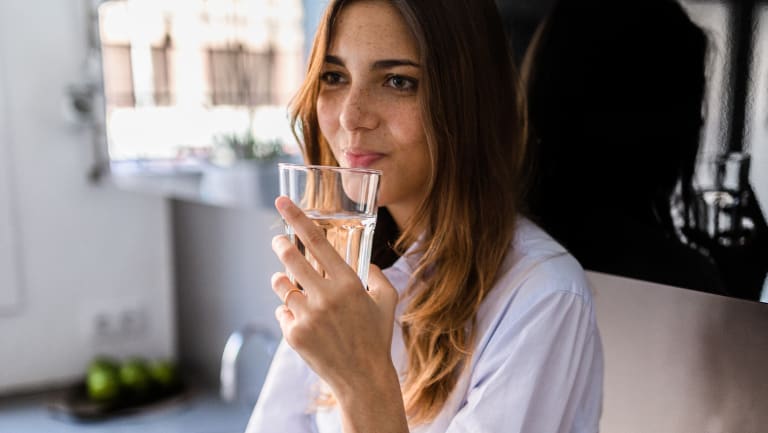 In Australia’s most recent nutrition survey, 29 per cent of people reported having taken at least one dietary supplement.

A new study out on Tuesday aimed to examine the benefits of vitamin and mineral supplements for prevention of heart disease, stroke and premature death (termed “all-cause mortality”). This found the most commonly studied ones had no effect, while some less common ones did have an effect. The review also found some supplements can be harmful.

The study was a systematic review, meaning the team of researchers examined all relevant research papers (179 in total) and combined the results. The supplements examined included vitamins A, B1 (thiamin), B2 (riboflavin), B3 (niacin), B6 (pyridoxine), B9 (folic acid), C, D, E, beta-carotene, and the minerals calcium, iron, zinc, magnesium and selenium. Multivitamins were defined as including most of these vitamins and minerals.

In studies testing the four common supplements of multivitamins, vitamin D, calcium and vitamin C, there was no reduction in incidence of heart disease, stroke or premature death. This means there was no benefit from taking them, but also no harm.

Before you rush out to buy folic acid supplements, there are a few cautions. First, there are some concerns that high levels of folic acid in the blood may increase the risk of prostate cancer, although the results are mixed.

Second, of the studies testing folic acid supplements, stroke was reduced in only two of the seven gold-standard studies (called randomised controlled trials). One of these was a very large study of 20,000 people in China. China does not have a folic acid food fortification program, whereas in Australia and the US, it’s commonly added to breads and breakfast cereals.

While a small benefit for taking folic acid was found, researchers also found some adverse effects from supplementation. Among those taking statin medication to lower blood cholesterol, slow or extended release vitamin B3 (niacin) increased the risk of early death by 10 per cent, with a “number needed to harm” of 200. This means 200 people would have to take statins and niacin before we would see one case of early death.

For studies testing “antioxidant” supplements, there was marginally significant increased risk of early death, with a “number needed to harm” of 250 people.

The most studied supplement was vitamin D. Researchers found no benefits for heart disease or stroke prevention, but also no harm. This was a surprise, given vitamin D is commonly taken for other conditions, such as diabetes. But there was no benefit seen for early death, although the study’s authors acknowledged longer follow-up may be needed.

What does it all mean?

Most people in Western countries don’t have an optimal diet. This review shows taking supplements as an “insurance policy” against poor dietary habits does not work. If it did, there would have been a reduction in early death.

Taking supplements is very different from eating whole foods. Complications or health problems due to nutrient intakes are virtually always due to taking supplements, not eating foods. When you concentrate on one vitamin, mineral or nutrient in a supplement, you miss out on the other phytonutrients found in plant foods that contribute to overall health.

The increase in early death for taking some categories of supplements should be a wake-up call that stronger regulations are needed around supplements, and people need a lot more support to eat better.

This article was originally published in The Conversation. To read the full article, go here.