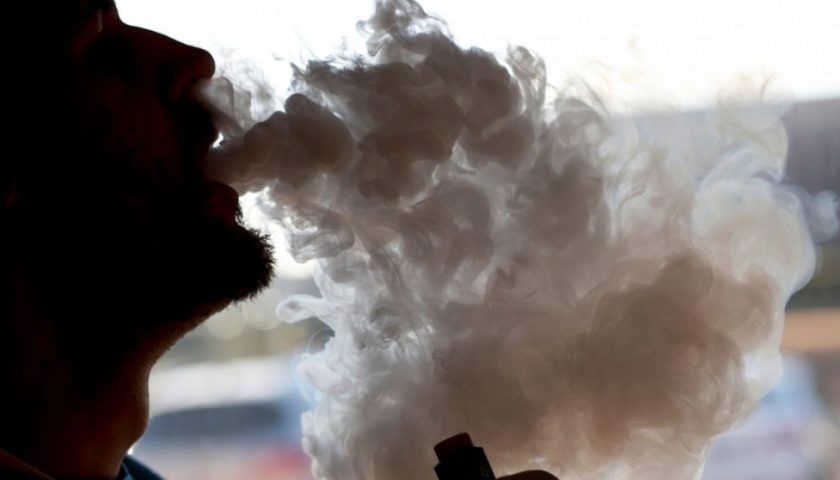 Massachusetts went a step further than most states as their governor announced a ban on all vaping products for four months in the wake of nationwide concern over illnesses and deaths from the products.

Republican Gov. Charlie Baker made the announcement of a public health emergency Tuesday and said the ban would last through Jan. 25, 2020. It takes effect immediately.

“The use of e-cigarettes and marijuana vaping products is exploding and we are seeing reports of serious lung illnesses, particularly in our young people,” Baker said in a press release. “The purpose of this public health emergency is to temporarily pause all sales of vaping products so that we can work with our medical experts to identify what is making people sick and how to better regulate these products to protect the health of our residents.”

The ban applies not just to THC-based products, which have been singled out by the Centers for Disease Control as causing many of the illnesses, but also tobacco.

“Based on initial data from certain states we know: Most patients have reported a history of using e-cigarette products containing THC,” the CDC said in its most recent update on illnesses caused by vaping.

The step is one further than most states who have stepped up to ban vaping products. In neighboring New York, Gov. Andrew Cuomo put a ban on all flavored vaping products, saying they targeted young people. 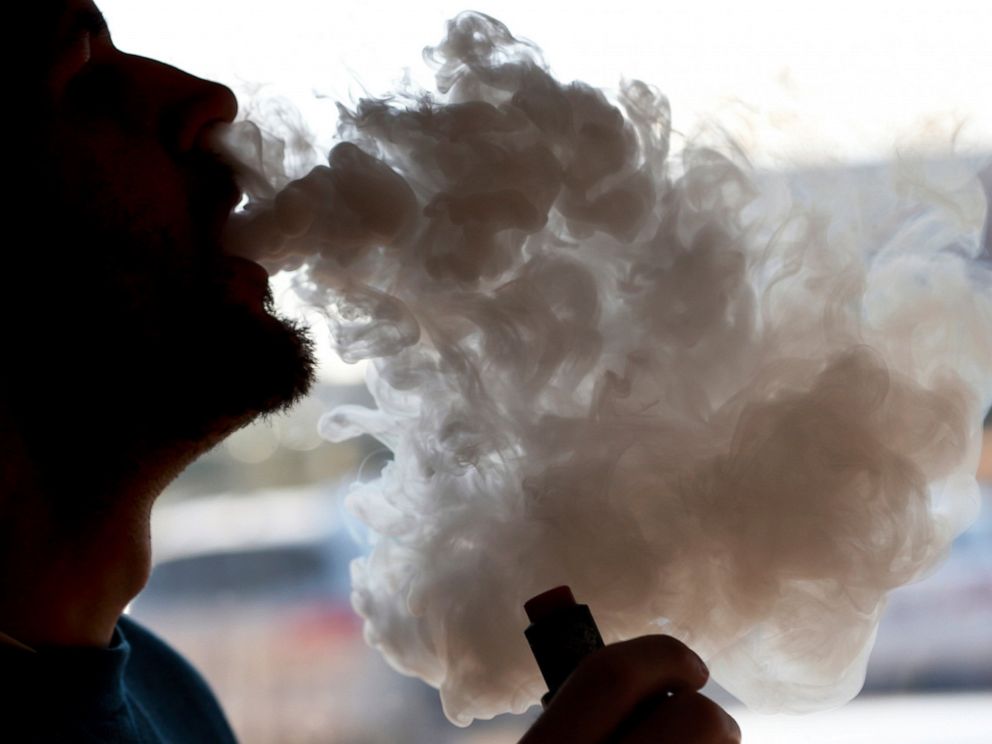 Baker said the ban would be enforced by police.

The Centers for Disease Control have identified 530 cases of lung injuries due to vaping nationwide. There have been 61 cases reported to the Department of Public Health in Massachusetts.

Baker also said his administration will work with the state legislature and public health officials to determine whether any laws are needed to regulate the vaping industry in the state during the four-month ban.

As of Sept. 19, the CDC had confirmed seven deaths in the country due to vaping, including two in California and one each in Illinois, Indiana, Kansas, Minnesota and Oregon. There have not been any deaths in Massachusetts.

President Donald Trump announced on Sept. 11 that he was looking at banning flavored e-cigarette products, as well.

“We are looking at vaping strongly, it’s very dangerous, children have died and people have died,” Trump told reporters in the Oval Office. “We’re going to have some very strong rules and regulations.”