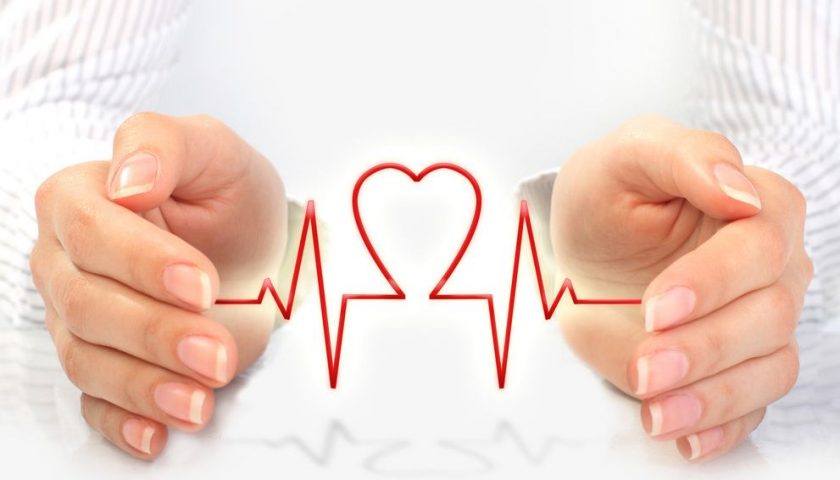 A new study shows the significant impact that even a meal or two paid for by a pharmaceutical company can have on prescribing rates, despite a national decline of opioid prescribing rates. Researchers from Boston Medical Center’s Grayken Center for Addiction examined pharmaceutical payments from 2014, ranging from consulting fees to meals, and found that doctors who received any opioid pharmaceutical marketing increased their prescribing in 2015, writing nine percent more opioid prescriptions than doctors who received no marketing. Published in JAMA Internal Medicine, the study authors recommend that opioid pharmaceutical manufacturers consider voluntarily decreasing or ceasing marketing to physicians and that federal and state governments should also consider setting legal limits on the number and amount of payments that can be made to physicians.

The researchers looked at pharmaceutical marketing in 2014 using the Open Payments database, where they compiled information on all opioid-related payments to physicians. This includes industry-sponsored meals, speaking fees/honoraria, education, travel, consulting fees, and education. They also gathered data from Medicare Part D claims, where they studied physicians who wrote opioid prescriptions (new and refill) for Medicare beneficiaries in 2015.

The authors identified 369,139 physicians who prescribed opioids under Medicare Part D in 2015, a sample representing 43 percent of actively practicing physicians in the US. In 2014, seven percent of these physicians (25,767) received a total of 105,368 opioid-related pharmaceutical company payments amounting to $9,071,976. The three companies with the highest payment totals were INSYS Therapeutics ($4,538,286), Teva Pharmaceuticals USA ($869,155) and Janssen Pharmaceuticals ($854,251).

Receipt of any opioid marketing in 2014 was associated with 9.3 percent more opioid claims in 2015. The vast majority of opioid marketing was meals, which comprised 92 percent of the number of payments and had a median value of $13. For each additional meal that physicians received, the number of opioids they prescribed increased. Only a small group of 436 physicians, or 1.7 percent of physicians receiving marketing, received payments totaling more than $1,000.

“These results indicate that while payments from opioid pharmaceutical companies to individual physicians are typically small in value, the impact on prescribing habits is quite large when considered across the entire workforce,” said Scott Hadland, MD, MPH, lead author and addiction expert at BMC’s Grayken Center.

“As we continue to confront this pressing public health issue, every avenue must be explored, including marketing practices by pharmaceutical companies,” added Hadland, who is an assistant professor of pediatrics at BU School of Medicine. “Our data suggest that the influence of marketing on physicians’ prescribing is subtle yet widespread, and the pharmaceutical industry must look beyond their bottom lines and make changes to their marketing strategies in order to play a role in helping curb opioid overdose deaths.”

“State and federal authorities should improve regulation and oversight of direct to physician marketing of opioid-related products,” said Brandon Marshall, PhD, associate professor of epidemiology at Brown University School of Public Health, who served as the study’s senior author. “In light of our findings that even free meals influence opioid prescribing, legal limits should be placed on both the number of payments and amount of money spent on pharmaceutical opioid marketing.” 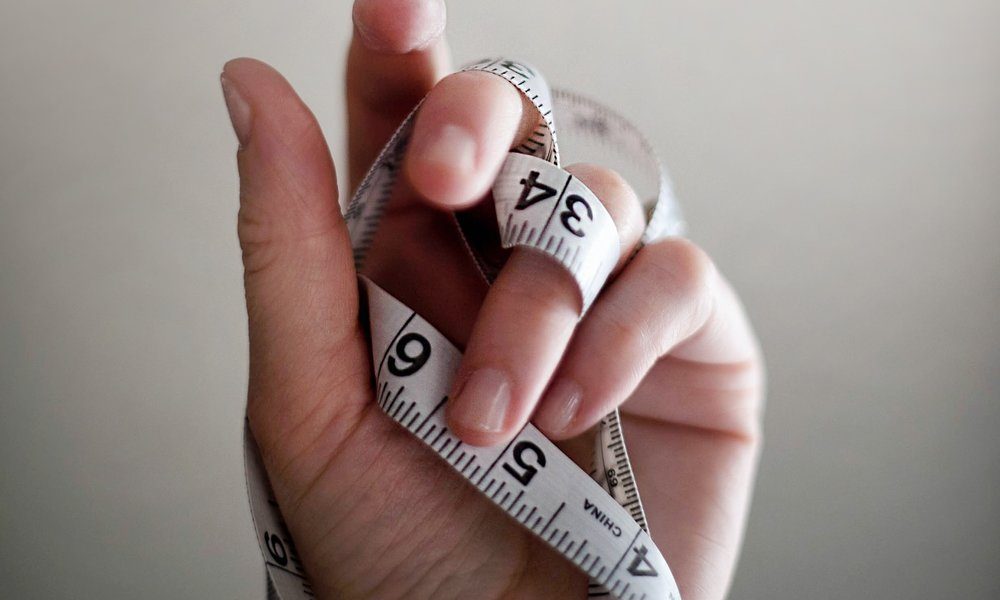 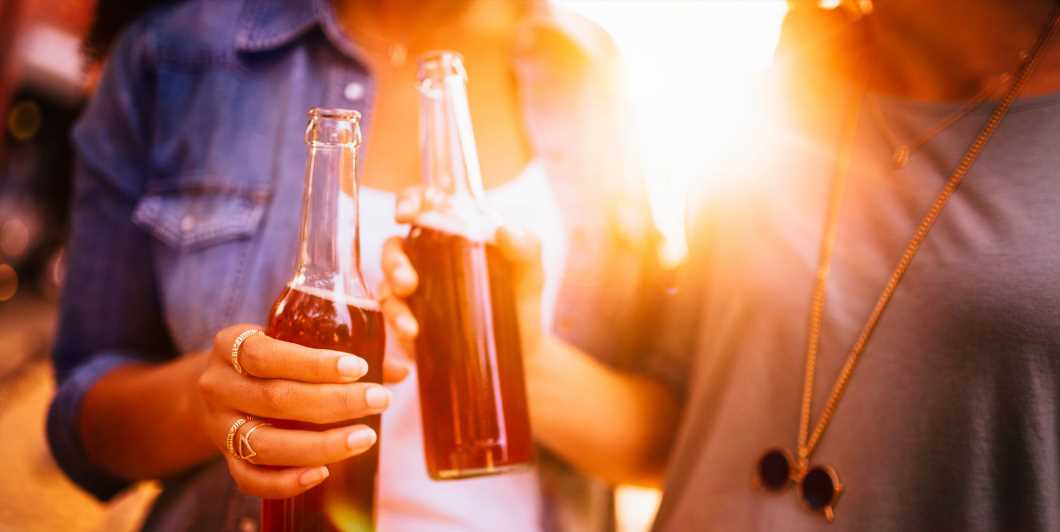