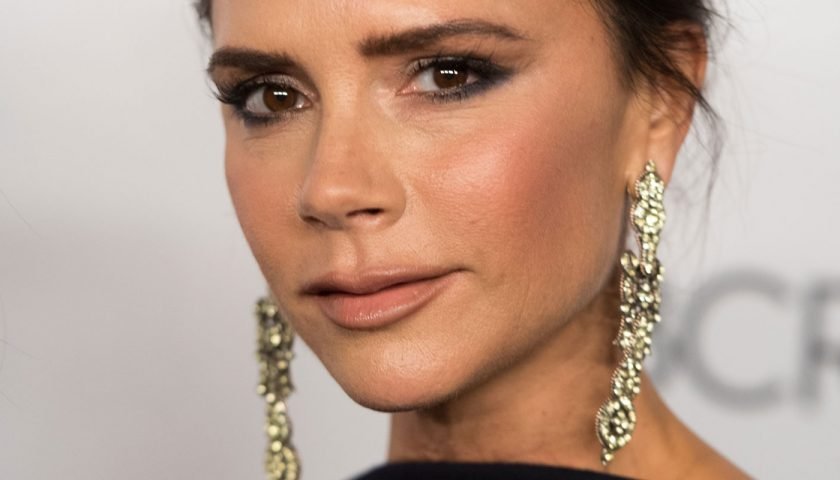 As legend has it, in ancient Egypt, goddess Isis used to rub her face with rose quartz to brighten her complexion. In the 1970s, hippies honed in on the healing powers of turquoise and topaz. And today, Victoria Beckham, Miranda Kerr and the Olsen twins are part of a growing set of celebrities who swear by bright and shiny crystals.

Mysticism has officially entered the mainstream.

Beckham recently announced that her latest collection was sprinkled with crystals and charms – slipped into belt loops and hanging off pendants – and that her trousers were designed with secret pockets. All the better for carrying precious gems.

While there’s little scientific evidence behind crystal healing, devotees point to its powers to boost happiness, health and wealth. A sparkling slab of rose quartz, for example, is believed to bring love, smoky quartz cleanses the body and mind, and citrine is the stone of success.

Now, Beckham is sharing her secret woo-woo weapon with the world. Emma Lucy Knowles, author of The Power Of Crystal Healing, will be at VB’s Dover St store in London this weekend, offering shoppers free crystal readings with a side of fashion.

I carry crystals with me all the time and have included them in my #VBPreAW18 collection this season so I’m thrilled to be offering my followers the opportunity to have a complimentary Crystal Reading with @your_emmalucy at my #VBDoverSt store in London this Saturday! There will be limited places available so email my team at [email protected] to secure your appointment x VB victoriabeckham.com