The second season of the Netflix series about a teenage girl’s suicide is drawing praise and outrage for its portrayal of sexual violence. 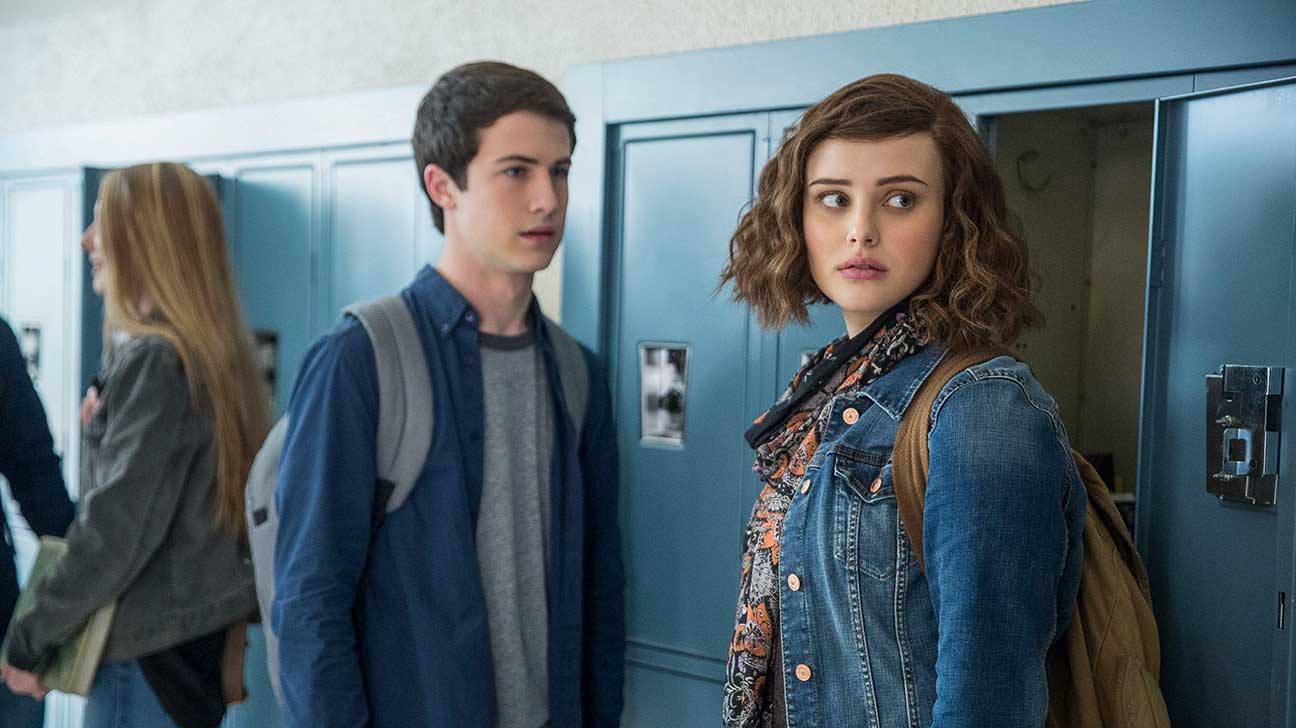 It’s difficult to find two more different responses to the second season of Netflix’s “13 Reasons Why.”

The Parents Television Council (PTC) has issued an “urgent warning,” calling on Netflix to cancel the show and saying it’s a “ticking time bomb” for children and teens who are watching this year’s 13 episodes.

On the other hand, Mental Health America officials are giving “13 Reasons Why” one of their 2018 media awards next weekend for “elevating the dialogue across the country between parents, students, and mental health advocates on the epidemic of teen suicide, depression, and bullying.”

The Netflix series generated plenty of debate last year during season one when it told the story of high school student Hannah Baker, who kills herself after being bullied and sexually assaulted. She leaves behind 13 audiotapes detailing the actions of those she says drove her to suicide.

Most of the discussion last year was whether the show glamorized suicide or created an environment for teens, parents, and school officials to discuss suicide prevention.

Among other things, a study released late last summer determined that in the weeks after the show premiered, online searches for the word “suicide” increased 19 percent.

In season two, suicide prevention is still on the table, but the primary topic is sexual assault.

The debate is over whether “13 Reasons Why” has sensationalized the issue or whether it’s providing a forum for teens to be educated about the circumstances and consequences around sexual violence.

The issue of sexual assault

In season two, the show is focused on a trial involving a lawsuit filed against the high school by Hannah’s parents.

The court proceedings center at times on allegations of sexual assault against Hannah and several other girls at the school.

In the final episode, a boy at the school is sodomized with a mop handle.

The boy reacts by showing up at the school dance armed with pistols and an automatic weapon before being talked out of his plan.

The girls are torn between testifying about their assaults or facing ridicule and disbelief. Some eventually do come forth.

One of the teen boys who committed the assaults admits his guilt in court but is given a light sentence of three months’ probation.

That development is certainly timely. In California this week, Santa Clara County voters recalled a judge who sentenced a Stanford swimmer to only six months in jail for sexually assaulting an unconscious woman.

Nonetheless, the graphic scenes and the mature subject matter in the Netflix show prompted the PTC to issue its warning.

“The content and thematic elements of the second season are even worse than we expected. We would have liked to have 13 reasons for hope and redemption following the graphic suicide of the lead female teen character, but rather than providing a path forward, the season only provides cause for despondency,” PTC President Tim Winter said in a statement on the website.

The council members aren’t the only ones with this sentiment.

Others have criticized the producers of “13 Reasons Why” of sensationalizing assault to attract viewers.

That complaint and others are mixed in with the positive comments on the show’s Facebook page.

However, the intense nature of these scenes is why Mental Health America has praised the show.

“I thought season two was very well done,” Paul Gionfriddo, president and CEO of Mental Health America, told Healthline. “They have broadened the discussion of the issue.”

Gionfriddo says the show examines how the community responds to sexual assault allegations as well as how parents talk to teens about the topic.

He adds it also shows the dilemma many girls face when deciding whether to report sexual violence.

“It presents a lot of perspectives,” he said. “This might provide an opportunity to open up a dialogue.”

Palumbo hasn’t watched “13 Reasons Why,” but she told Healthline the issue of sexual assault is something that teens deal with in their daily lives.

“We really need to acknowledge that this is something that is part of the life of young people,” Palumbo said.

She says parents need to talk to their children about sexual violence, and schools need to provide resources to students.

“There is no school that is immune,” Palumbo said. “Students need to feel safe and supported.”

In turn, that could encourage teens to come forward and report sexual assault.

The issue of suicide prevention

Suicide is still a major theme of season two.

Hannah’s character appears often, being seen by Clay Jensen, the boy who was secretly in love with her during the first season.

One of the main threads of their conversations is whether Clay can forgive Hannah for killing herself. In the end, he says he really can’t.

Another character, Alex, returns after attempting suicide by shooting himself in the head at the end of season one. In season two, he walks with a cane and has significant lapses in his memory.

One of the arguments during the trial is whether Hannah was driven to suicide by the actions of her classmates and the inattention of school administrators. Or whether she was simply a troubled young woman.

John Ackerman, PhD, the suicide prevention coordinator at the Center for Suicide Prevention and Research at Nationwide Children’s Hospital, hasn’t watched “13 Reasons Why.”

But he says there are a number of messages that need to be delivered to teens about suicide.

One is that it’s OK for teens to talk about suicide and depression with friends, parents, or a trusted adult.

He said it can be a tough decision for teens to select who they can trust, and whoever is approached should make an effort to listen.

“They should have an open discussion, even if it’s uncomfortable,” Ackerman told Healthline.

Ackerman adds that schools should have counseling programs as well as suicide prevention curriculum. They also need to train teachers and others to recognize warnings signs of suicide in young adults as well as provide universal screenings of students for mental health issues.

Gionfriddo notes that a suicide attempt is a “later stage event” that has usually been preceded by mental health issues, sexual assault, or other events that can morph into suicide.

“We can’t be clueless. We all have to pay attention,” he said. “You have to engage people early and often.”

He says he hopes teens watching the show will open up to their parents if they’re having issues.

The issue of suicide has been in the news again this week.

Designer Kate Spade killed herself in her New York City apartment. Anthony Bourdain, an award-winning chef and television personality, also apparently  took his own life in a hotel room in France.

In addition, the Centers for Disease Control and Prevention released its latest statistics on suicide.

The agency notes that suicide rates have increased by more than 30 percent in more than half the states. It reported that nearly 45,000 people died from suicide in 2016.

There’s no question a lot of young adults are watching the second season of “13 Reasons Why.”

During the first three days after its release, Nielsen estimated the show drew an average of 6 million viewers.

That was well below the debut of the second season of “Stranger Things.”

However, the audience for “13 Reasons Why” season two was 65 percent female, and 75 percent of viewers were 34 years old or younger.

The show’s producers have created a website that offers discussions and resource information.

The discussion over “13 Reasons Why” isn’t likely to end soon.

Netflix announced this week that the show has been renewed for a third season.