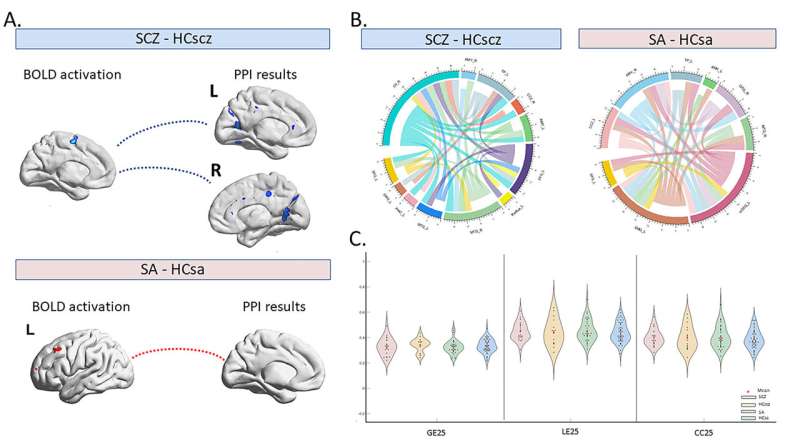 Patients with schizophrenia and individuals with social anhedonia have been shown to exhibit impaired social reward processing that ultimately leads to impaired social interaction and social dysfunctions.

Recently, a research team led by Dr. Raymond Chan from the Institute of Psychology (IP) of the Chinese Academy of Sciences (CAS) have conducted a study to specifically examine the underlying neural mechanisms of social reward anticipation in these populations.

The study was published in European Archives of Psychiatry and Clinical Neuroscience on Oct. 28.

These findings suggest that both individuals with schizophrenia and with social anhedonia exhibit altered neural processing for social reward anticipation, and such neural activities show a weakened association with real-life social network characteristics.