The tribe plans to screen 80,000 community members so the potentially fatal disease can be caught early and treated effectively. 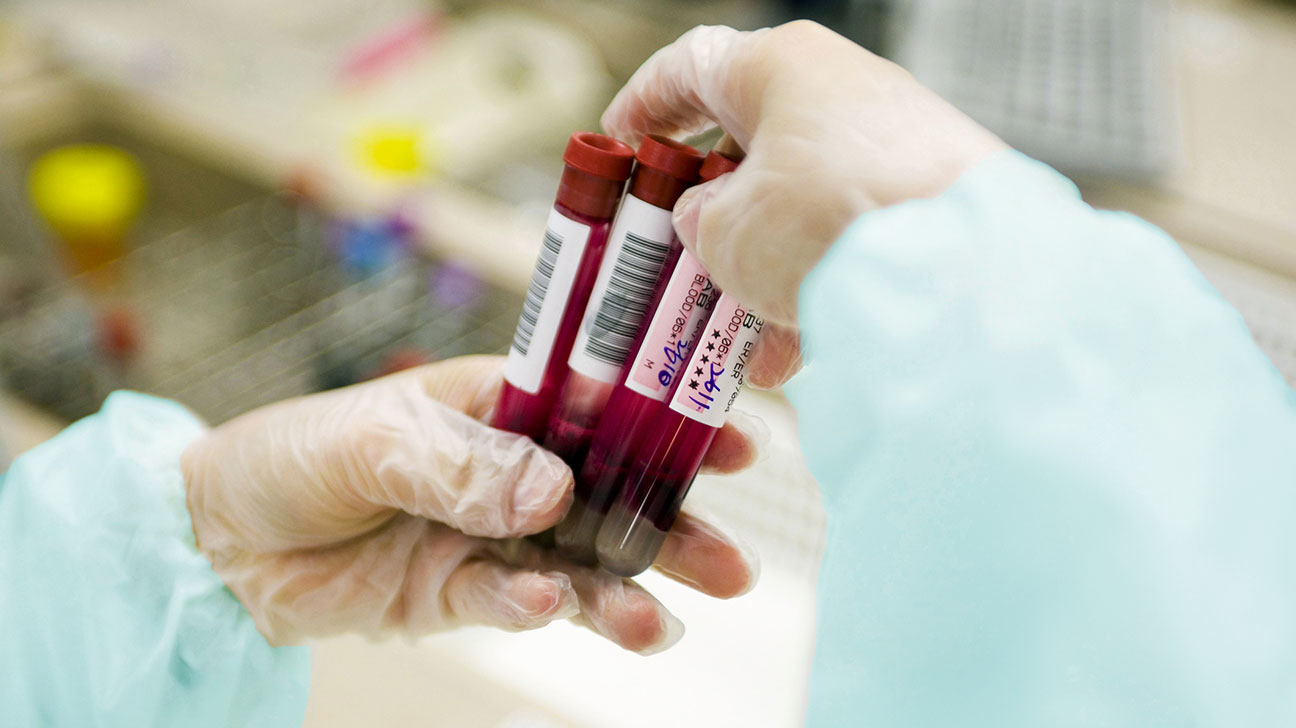 As of last fall, they were more than halfway there.

A partnership between the Centers for Disease Control and Prevention (CDC) and Cherokee Nation Health Services has seen more than 40,000 tribe members screened for hepatitis C.

The ailment kills nearly 20,000 people in the United States annually — more than any other infectious disease.

“Indian people face a huge disparity in the rate of contracting hepatitis C in America, but through our efforts we are educating our citizens and systematically fighting, and even curing, hepatitis C,” Dr. Jorge Mera, director of infectious diseases at the Cherokee Nation, said in a 2016 release. “Hopefully, these best practices will soon be replicated across Indian Country.”

Doctors have seen a spike in hepatitis C cases in recent years, thanks in part to the growing problem of intravenous drug use.

“So if there’s a lot of IV drug use in a community — and if people are sharing needles especially — then if one person gets it, they’re going to pass it on to almost everyone they share that needle with,” she added. “We knew of chronic hepatitis C, with the baby boomer age group getting it. But we’ve also seen the incidents increase in younger patients, mostly because of the IV drug use epidemic.”

Judy Grisel, a psychology professor at Bucknell University in Pennsylvania, is a hepatitis C survivor who has experienced drug addiction. She told Healthline that it’s difficult for people with addictions to find support.

“I think that the evidence shows — and my own experience shows — that the more hope somebody has, then the higher their chances [at recovery] are,” she said. “But I sure don’t think it’s easy for anybody. I had family resources, I went to a treatment center, but I just don’t think there are a lot of models or a lot of resources to help in a lot of cases.”

While the Cherokee Nation has been battling hepatitis C in their community through aggressive screening, it’s just one facet of the crisis.

Earlier this year, that suit faced a setback when a federal judge issued an injunction that stopped the case from being heard in tribal court.

Hepatitis C carries a host of complications, notably cirrhosis of the liver.

Because cirrhosis is a long-term complication, early detection and treatment of hepatitis C is key.

Part of the reason why so many hepatitis C cases progress to complications such as cirrhosis of the liver, is that many people aren’t aware of the virus and the risks it carries, says Conteh.

The CDC recommends that all adults born between 1945 and 1965 be tested for hepatitis C, along with anyone who’s ever injected drugs.

In the Cherokee Nation, the ultimate goal is to screen 80,000 tribal citizens between the ages of 20 and 65. Thanks to new and better treatment options, they’ve found success.

“The positive results have been beyond even our highest expectations,” Principal Chief Bill John Baker said in a release. “We have treated and cured more than 680 people with a 90 percent success rate.”

While treatment options in the past years were largely limited to interferon — an injection with mixed results — recent advancements have increased the likelihood of successfully treating and curing hepatitis C, so long as it’s detected early.

“We have transitioned into this era where we have direct acting agents — oral medications that many patients can take for 12 weeks at most, and the cure rate for hepatitis C is over 90 percent with many of these medications that we have available,” said Conteh. “So we’ve come a long way in a very short period of time. Really, there should not be a patient who should not get access to these medications. Even if first line treatment does not work, we have so many other agents in our arsenal now that we can use if that first drug does not work for the patient.”