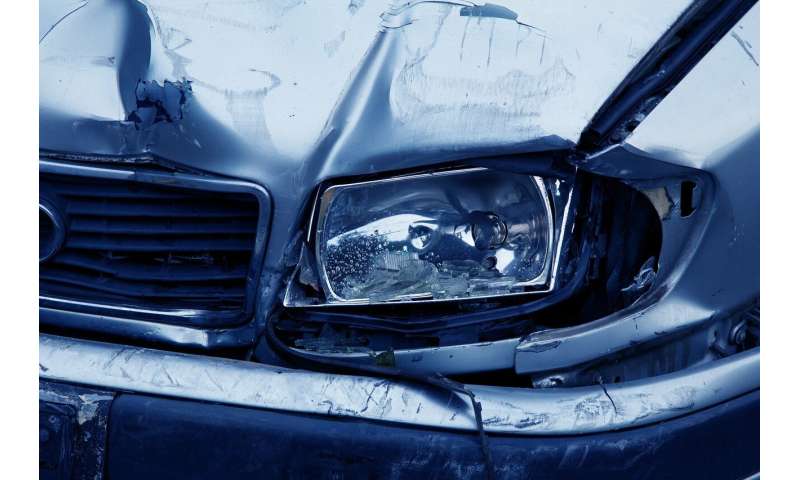 Having subtler symptoms, a form of epilepsy that affects only one part of the brain often goes undiagnosed long enough to cause unexpected seizures that contribute to car crashes, a new study finds.

The study, publishing online Oct. 20 in the journal Epilepsia, addressed focal epilepsy, the most common form of this brain disorder. Researchers say the study is among the first to outline failure to recognize symptoms of subtle seizures as a main reason for the delay in diagnosis.

Led by researchers at NYU School of Medicine, the study shows that it can take on average two years for physicians to recognize the early signs of focal epilepsy, particularly in a subset of patients with seizures that do not involve uncontrolled movements of their arms and legs. Symptoms of these “non-motor seizures” instead may include a recurring brief hallucination, a strong sense of déjà vu, or sensations of a dreamlike state while awake.

Subtler cases are often not diagnosed until they have progressed to disruptive “motor” seizures, say the study authors, which can cause the unrestrained, whole-body spasms often portrayed in popular culture.

“Our study highlights how common the early and subtle signs of focal epilepsy are,” says study senior investigator Jaqueline A. French, MD, a professor of neurology and director of translational research and clinical trials for epilepsy at NYU Langone Health. “We must do a much better job of recognizing them before people go undiagnosed, untreated, and with the potential to cause harm.”

The World Health Organization estimates that at least 50 million people worldwide have epilepsy, including the most common focal epilepsy, affecting one in 26 American adults. French says medication is highly effective in controlling most symptoms once a diagnosis is made, but because subtle signs often go undetected, the actual numbers are likely higher than estimated.

For the current study, funded by NYU Langone Health, researchers analyzed data collected from 447 epilepsy patients between the ages of 12 and 60 who were being monitored over time at 34 epilepsy treatment centers around the world. Researchers found that 246 patients were diagnosed as long as six years after experiencing some history of initial signs of non-motor seizures, while 201 patients were diagnosed, on average, within two months of having motor seizures.

Researchers believe the impact of earlier diagnosis in focal epilepsy patients goes beyond more timely treatment of patients. Among the study’s other findings, 23 patients reported having one or multiple car accidents before their diagnosis. Nineteen of these undiagnosed patients had non-motor seizures, while four patients had motor seizures. The researchers estimate that for every 13 early diagnoses, one car accident could be prevented, or an estimated 1,816 preventable accidents annually worldwide.

“To improve diagnoses, it is critical that physicians not overlook the possibility of a seizure, particularly during emergency room visits and after any kind of car accident,” says study lead investigator Jacob Pellinen, MD, a recent postdoctoral fellow in the Department of Neurology’s Division of Epilepsy at NYU Langone. “Patients need to partner with their physicians and be honest about any recurring abnormal or unusual symptoms they experience,” he adds.

All of the patients studied were enrolled in a detailed patient registry, the Human Epilepsy Project, between 2012 and 2017. The participants, mostly from the U.S. and Canada, but also from Australia and Europe, were able to report the frequency and type of their seizures prior to the study. For the analysis, the self-reported symptoms were combined with medical records, which included evaluations by a neurologist and information about previous seizure-related injuries and car accidents.