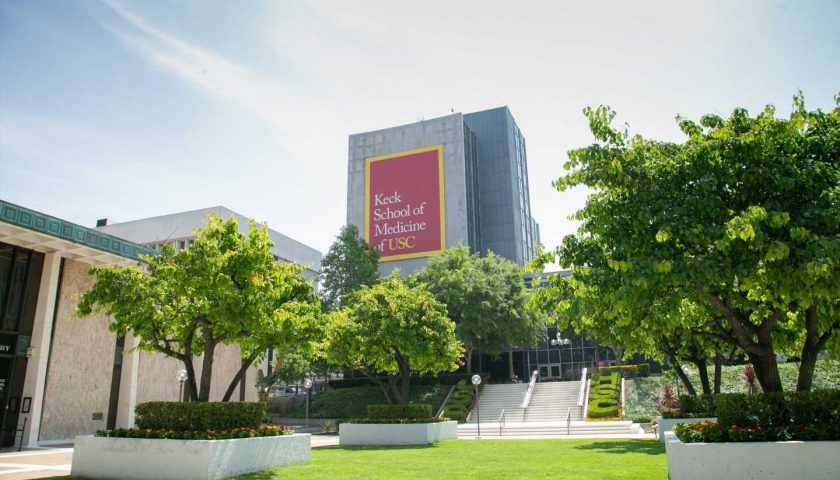 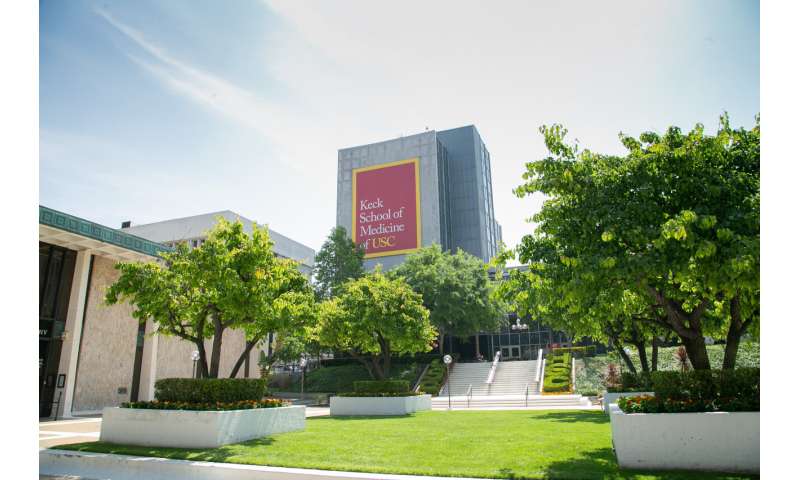 Despite numerous telephone, mail and internet scams directed toward older adults, relatives may perpetrate more financial elder abuse than strangers, suggests a new study by experts at the Keck School of Medicine of USC.

Family members were the most frequently identified perpetrators of alleged abuse at nearly 48% of calls in which relationship could be determined. The most common abuse perpetrated by family was financial abuse (61.8%), followed by emotional abuse (35%), neglect (20.1%), physical abuse (12%) and sexual abuse (0.3%). Of the calls that alleged abuse by a family member, more than 32% reported more than one abuse type.

“We expected to find that financial abuse was the most common abuse reported,” says Gali Weissberger, Ph.D., lead author of the study, and postdoctoral scholar in the Han Research Lab at the Keck School. “But despite the high rates of financial exploitation perpetrated by scammers targeting older adults, we found that family members were the most commonly alleged perpetrators of financial abuse. In fact, across all abuse types, with the exception of sexual abuse and self-neglect, abuse by a family member was the most commonly reported.”

Elder abuse affects an estimated one in 10 older adults annually, but is often underreported. Aside from its physical, psychological and social impact on victims, their families and society, elder abuse attributes to more than $5.3 billion in U.S. annual health care costs.

“This is the first study to characterize elder abuse from calls made to the NCEA resource line, which serves as a public access point for people seeking information and resources about elder abuse,” says Duke Han, Ph.D., associate professor of family medicine at the Keck School and corresponding author of the study. “Our findings highlight the importance of resource lines for those seeking information on elder abuse, as many calls were made to understand whether certain situations reflected abuse.”

The researchers coded nearly 2,000 calls, emails or messages logged on the NCEA hotline between August 2014 and June 2017, reviewing for any mention of abuse. They categorized type of abuse alleged, whether multiple types of abuse occurred and who perpetrated the alleged abuse.

The researchers add that it is important to incorporate diverse data sources when collecting information regarding alleged abuse. The study was limited by selection bias, as the data was from individuals proactively calling the NCEA line.