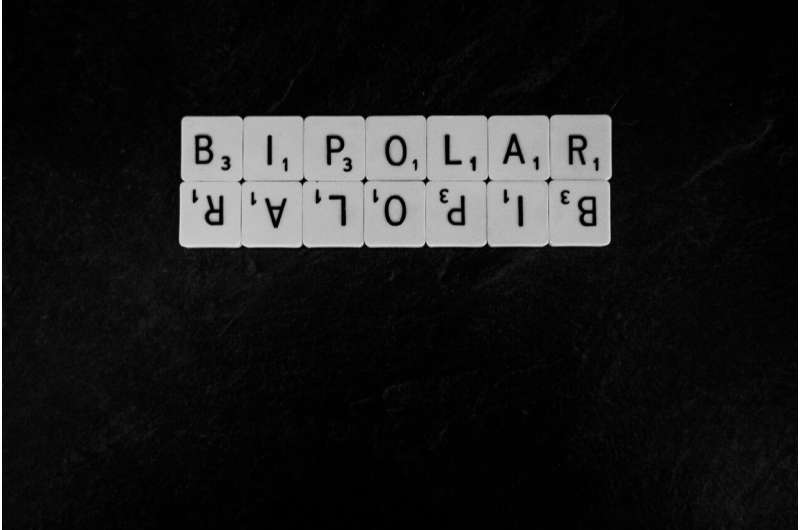 A Southampton researcher working with Bipolar UK as part of a group of 26 world-leading experts has helped highlight how the health care system in the U.K. is failing millions of people affected by bipolar disorder, resulting in an average diagnosis delay of 9.5 years and inconsistent care.

Known as The Bipolar Commission, the experts have academic, clinical and lived experience of bipolar disorder and contributed to a new report published this week. The report is based on an 18-month program of interviews, surveys and desktop research.

Launched at the House of Commons (on Tuesday 8 November), the report highlights two fundamental changes to reduce diagnosis time and deliver a greater continuity of care that would lead to a better quality of life for those living with bipolar disorder, a reduction in bipolar-related suicides and a reduced financial burden on U.K. taxpayers.

To reduce diagnosis times, experts are imploring policy makers to ingrain bipolar screening across primary and secondary services and introduce specialist training across the NHS to increase the accuracy of diagnosis which is adding to significant delays.

Once diagnosed, experts from the bipolar community advocate appointing a new National Clinical Director of Mood Disorders to ensure that everyone with bipolar disorder has access to a 12-week psychoeducation course and a clinician who specializes in bipolar to oversee all prescriptions, medication changes and on-going care.

Bipolar disorder is a severe mental illness characterized by significant and sometimes extreme changes in mood and energy, which go far beyond most people’s experiences of feeling a bit down or happy.

There are more than a million people with bipolar disorder in the U.K.—30% more than those with dementia and twice as many as those with schizophrenia. Millions more are impacted through close friends and family.

Dr. Thomas Richardson, Associate Professor in Clinical Psychology from the University of Southampton was part of The Bipolar Commission. Thomas carried out questionnaire design and analyses for the report and was on the panel for the press conference launch. He said of the report and findings:

“It has been great to be involved and help with this report. As a clinician and somebody with lived experience of bipolar, the finding of an average of 9.5 years to get a correct diagnosis is shocking.

“As a clinical psychologist, it is disappointing that only 69% with a diagnosis have been offered psychological therapy on the NHS despite clear evidence that it helps and it being in the NICE guidelines. Many people are having to pay for therapy which isn’t right. There is a lack of consistency nationally in what is offered, it is a postcode lottery, and I hope my work with Bipolar UK will help to rectify this.

“Part of my role at the University of Southampton is to train mental health professionals to deliver psychological therapies such as cognitive behavior therapy for bipolar to increase access to this treatment.”

CEO of Bipolar UK, Simon Kitchen, added: “The report suggests that to make a huge initial impact, a re-allocation of the funding that is already available will provide a significant improvement to people’s lives.