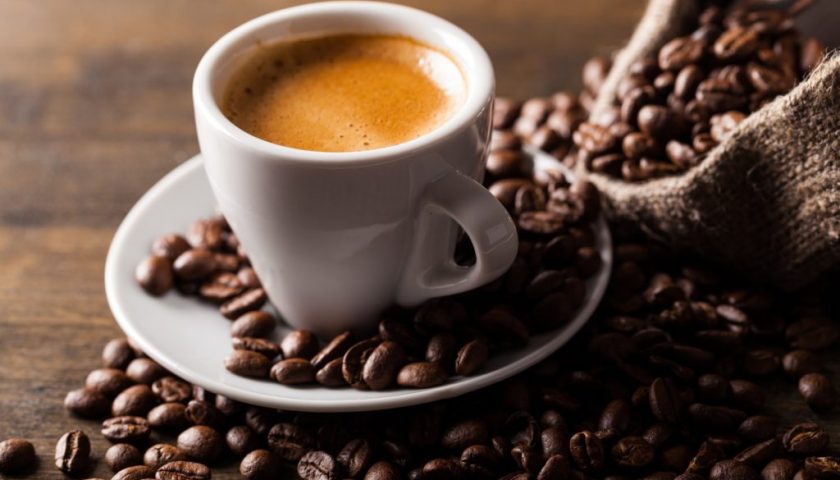 Study shows how much cups of coffee is harmful to health

Coffee is probably the most popular stimulant in the world. Experts really agreed on whether the hot drink is healthy or harmful. In a large-scale study has now shown that it arrives on the lot. The researchers noted, how much cups per day of coffee has a negative impact on health.

Latte Macchiato, Cappuccino or the traditional filter coffee: coffee is not only in the German one of the most popular pick-me-up. Especially in the morning consumed hot drink, to get up to speed in the swing. Coffee was long considered to be harmful to health, but today we know that the hot brew is healthier than is often assumed. However, it depends heavily on the amount. Researchers from Australia have now been found in a scientific study, how much coffee per day is still healthy. 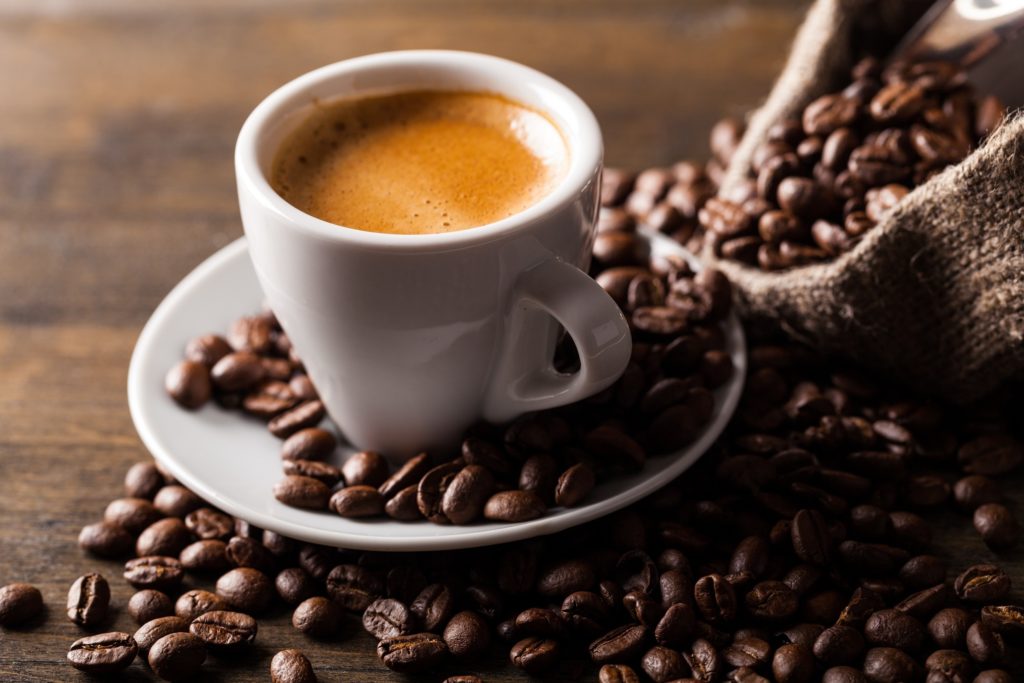 Pros and cons of coffee drinking

About the pros and cons of coffee drinking has been discussed for decades.

In studies it has been shown that coffee is good for the heart and the colon cancer-can reduce risk.

However, it also depends on the amount consumed. In new studies by researchers at the University of South Australia has now been found, how much cups per day coffee is harmful to health.

The results of the research were published in the scientific magazine “American Journal of Clinical Nutrition”.

According to the world health organization (WHO), cardiovascular diseases are the most common cause of death in the world. They are among the most preventable diseases.

The University of South Australia researchers, Dr Ang Zhou and Professor Elina Hypponen from the Australian Centre for Precision Health investigated the connection between long-term coffee consumption and cardiovascular disease.

They were able to confirm that too much caffeine can lead to high blood pressure, a precursor to heart disease.

The study authors concluded that Drinking six or more coffees per day can be harmful to health and the risk for heart disease by up to 22 percent increase.

According to a statement the University was established by the scientists for the first time an upper limit for safe coffee consumption and cardiovascular health.

The most frequently consumed stimulant in the world

“Coffee is the most consumed stimulant in the world – he wakes us up, boosts our energy and helps us to focus. But people always ask: “How much caffeine is too much?””, Prof. Hypponen.

“Most people would agree that you may feel nervous, irritated, or even evil, if you drink a lot of coffee. This is because caffeine helps your body to work faster and harder,“ explains the study author.

“We also know that the risk for cardiovascular disease increases with high blood pressure, a well-known consequence of excessive caffeine consumption,” says Hypponen.

“A healthy heart and a healthy, maintain blood pressure, you need to limit the people their coffee on less than six cups per day – based on our data, six was the turning point, the caffeine, the cardiovascular began to affect risk negatively.“

It’s a matter of moderation

To reach their conclusions, used the research data to the UK Biobank of 347.077 participants in age from 37 to 73 years.

They found also in the case of persons that have the for faster caffeine-in charge of processing metabolizing Gene, CYP1A2, to the sixth Cup of negative effects.

“An estimated three billion cups of coffee every day around the world to drink,” says Prof. Hypponen.

“It is essential to know the limits of what is good for you and what is not,” says the scientist.

“As with many things everything moderation turns; in the case of gluttony, the health will pay for it.“ (ad) 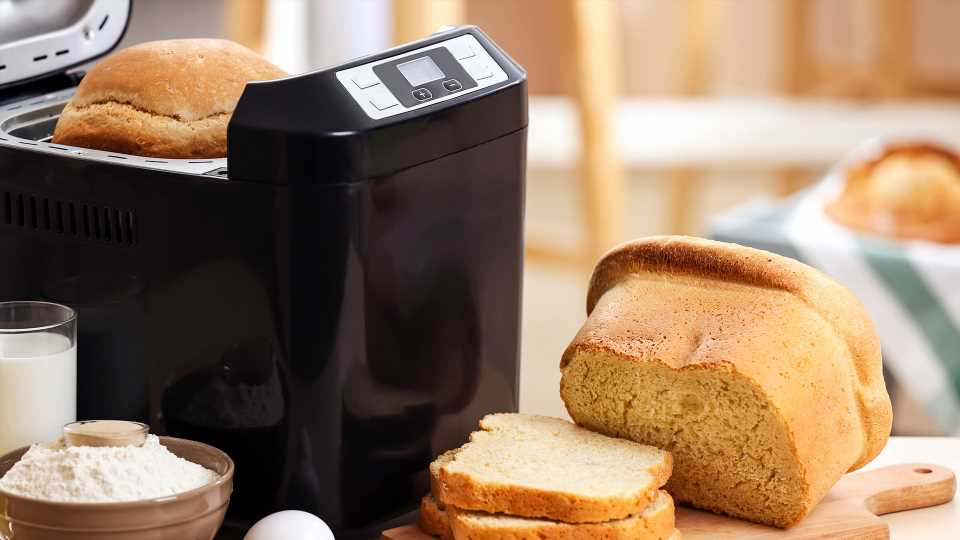 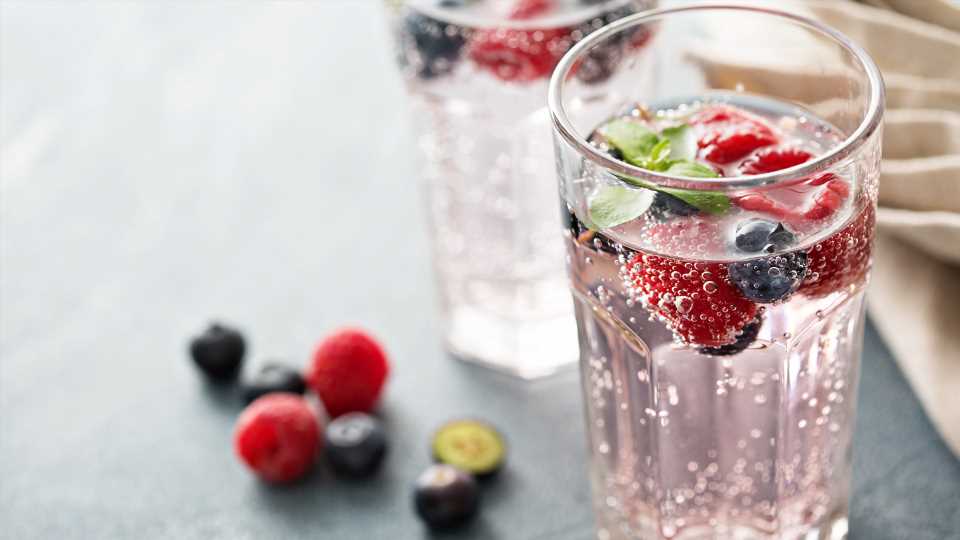