Growing up in Rhode Island, Ricardo Fernandes, recalls that people weren’t always kind to him, because he was different. Fernandes, who is gay, took the high road. “It really empowered me to learn about different cultures, different backgrounds,” he says. Today, as a vet tech in the comparative medicine department within Pfizer’s drug safety research and development group, he has something of a slogan that’s inspired by those early days: “One way to overcome discrimination in our environment these days is to educate, educate, educate,” he says. “I can’t say that enough, and I can’t stress it enough.”

As someone who is always looking to learn, Fernandes says he loves that he gets to meet so many diverse people through his job at Pfizer. He believes the range of cultures and backgrounds impacts their work in a good way. “It enables people to think outside the box, and see different perspectives,” he says. That, he adds, encourages innovation and progress within the company’s many initiatives.

Pfizer, after all, doesn’t just have a global reach. It represents a global workforce, and its teams reflect different cultures, backgrounds and beliefs. That can be seen in the many languages spoken, such as Hindi, Mandarin, Spanish, French, English, German, Arabic, Hebrew, Yoruba, and more. It comes across through skin color, gender, orientation, identity, and socioeconomic backgrounds. With all that Pfizer does, people and health are at the heart of our mission. Employee differences allow for a deeper, richer understanding of the communities they serve.

Adekola Alagbe, who works as an in-vivo toxicologist in drug safety research and development, grew up in Nigeria and moved to the United States when he was 25. At the time, he was an assistant in a nursing home, and worked with many elders suffering from Alzheimer’s disease. The prevalence came as a surprise, because he hadn’t seen such a concentration of cases in his native Nigeria. Learning about the disease changed his life. “This broke my heart,” he says. “And I look at it, “What can I do to contribute? To resolve this problem?”

It inspired him to go to school and pursue his current career. “In my lifetime, if we could find a solution to Alzheimer’s Disease, I think that would be my greatest joy,” says Alagbe.

Guoyun Bai, who is an analytical chemist in discovery sciences, grew up in a small village in the Henan province of China. When she earned her Ph.D. from Wuhan Institute of Physics and Mathematics, she was the first person from her hometown to earn a doctoral degree. “My parents really put a lot of effort in my education, even though I grew up in a family that’s really poor,” she says. “They did their best to send me to schools and to college and to graduate school.”

In her adult years, she says moving to the US and assimilating to the culture gave her confidence that she could learn and grow. She says that at Pfizer, she loves working with people from a deep array of experiences. “People from different backgrounds can definitely provide a different perspective,” she says. “And also, understanding other backgrounds makes it easier to put myself in others’ shoes, and to work out a better solution.”

Herbert Medina, a senior scientist working in vaccine research and development, has wanted to help others for as long as he can remember. Herbert was born in the Philippines. When he was a child, his mother moved to the United States and got a job as a domestic worker. Soon after, an American family sponsored the Medina family, including his mother, father and two siblings, to immigrate to the US. “Ever since, we’re here in America, trying to make a difference,” he says. At Pfizer, he’s trying to do just that, through his work in vaccines and science.

For Adekunle Onadipe, leading Pfizer’s African-American Colleague Resource Group in St Louis has added a deeper sense of purpose to his work. Onadipe, who is an associate research fellow in the cell line development, bioprocess group in biopharmaceutical research and development, grew up in Nigeria and later lived in England to attend graduate school and work before moving to the United States. “I wanted to make a difference. I wanted to be able to help colleagues to achieve their true potential, and also to give them inspiration,” he says. In his leadership role, Onadipe also works with African Americans in the community and schools, encouraging them to pursue science, and talking about opportunities with Pfizer. “What I love about science is the fact that everything we do in science we’re doing for good. We’re trying to make the world a better place,” he says. “We’re trying to make things better for people — we’re trying to make a difference.”

Growing up in Jerusalem, Iman Jilani always wanted to be a scientist. “Instead of toys, I asked for a microscope from my dad,” she recalls. “I used to actually take little bugs from our hill, try to dissect them, put them under the microscope and look inside them.”

As a Palestinian living in Israel, she says that even as a child she faced discrimination. “It made me very, very resilient,” she says. “I started to know how to defend myself, but in a very diplomatic way.  I also learned to just listen and let things go. I’d never take things personally. You will never survive if you do.”

At 16, Jilani moved to the United States to attend college. As she grew older, she saw relatives die from cancer, and she knew she wanted to work towards a cure. That’s what she does today with the oncology clinical assay group within early development translation immuno-oncology. In her work, she says that those early lessons of tolerance—and the fact that she speaks four languages—have made an impact. “We have people from all over, and I think with my background, it’s easier for me to relate to their problems and their struggles within life,” she says.

Sonal Bhatia, M.D., vice president of medical affairs in North America for rare disease, has found that by breaking barriers, she’s able to help more people. Bhatia has a unique background: her parents are Indian; she grew up in Mexico City; she lived in Canada during high school and college and attended medical school in the United States. “I truly understand different cultures, and I see the same with various colleagues at Pfizer who have different backgrounds,” she says. Bhatia says those experiences, along with her ability to speak three different languages, have helped her solve problems and connect with others.

And that, she says, is what it’s all about.

“At the end of the day, we’re doing one job, which is to bring medicines to patients together.” 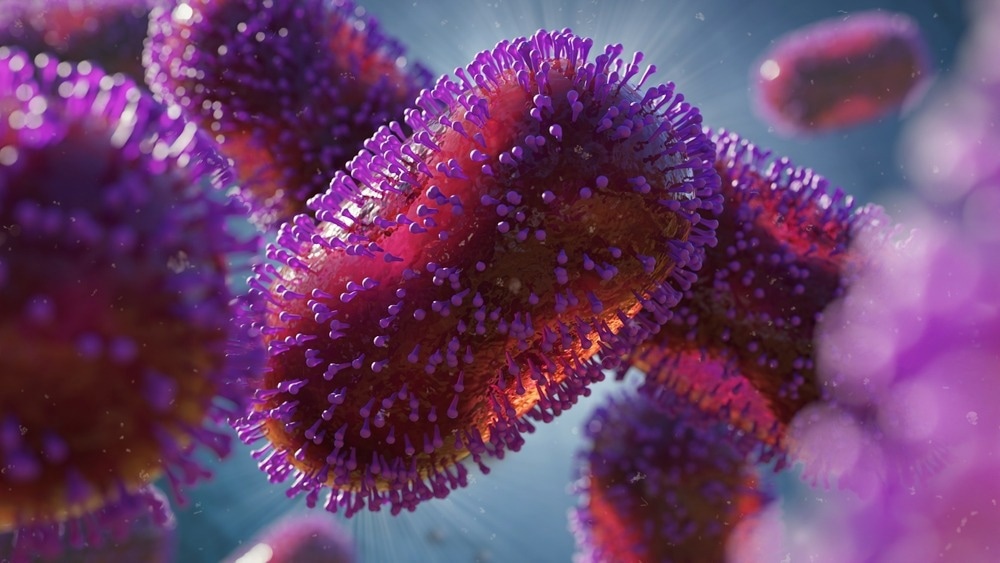