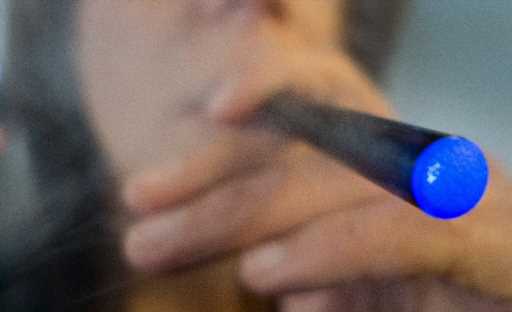 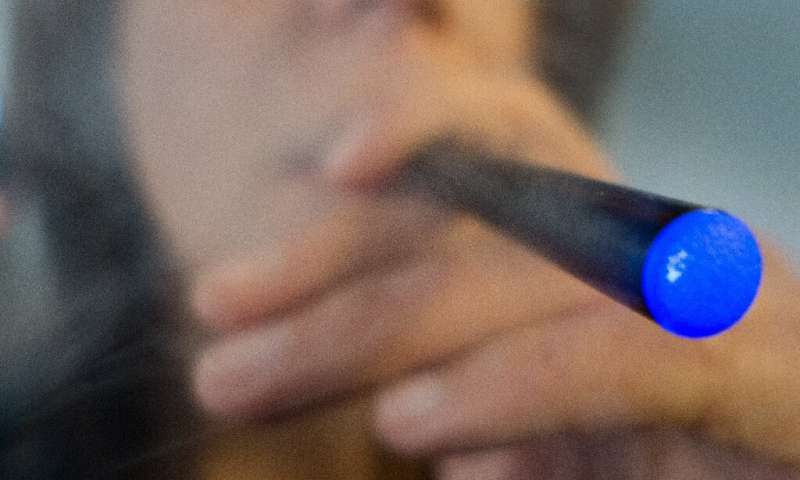 Vaping devices and the chemicals they deliver—increasingly popular among teens—may damage the cardiovascular system, a study said Thursday, adding to a growing chorus of concern over injury and deaths related to e-cigarettes.

The latest findings, published in the journal Cardiovascular Research, come after the US Centers for Disease Control and Prevention last month declared an “outbreak of lung injuries” linked to vaping.

“Air pollution studies show that fine particles enter the circulation and have direct effects on the heart—data for e-cigarettes are pointing in that direction.”

Nicotine, also found in tobacco, is known to increase blood pressure and the heart rate.

But other ingredients inhaled through the vaping may lead to inflammation, oxidative stress and unstable blood flow, Wold said.

Ultrafine particulate, for example, has been linked to thrombosis, coronary heart disease and hypertension, among other conditions.

E-cigarettes also contain formaldehyde, which has been classified as a cancer-causing agent and associated with heart damage in experiments with rats.

Moreover, almost nothing is known about the potential health hazards of flavouring agents that mimic the taste of mint, candy or fruits such as mango or cherry, the study noted.

“While most are deemed safe when ingested orally, little is known of their systemic effects following inhalation,” the researchers wrote.

To assess possible impacts on the heart and vascular system, Wold and colleagues undertook a systematic review of medical literature, which remains thin due to the newness of e-cigarette use.

Teens ‘not getting the message’

Wold noted that most studies to date have focused on the acute effects of e-cigarette use rather than the risk of chronic use.

Also, little is known about the secondhand effects of vaping, as well as exposure to particles lodged in walls, drapes and clothing.

Thirty-seven deaths in 24 states have been linked to e-cigarette and vaping products as of October 29, according to the CDC. There were nearly 1,900 cases of associated lung injury nationwide.

In the majority of cases, persons affected also used the devices to consume products containing THC, the psychoactive ingredient in cannabis, raising the possibility that unknown impurities were also present.

The CDC discourages non-smokers from starting to use e-cigarettes and suggests individuals trying to kick a tobacco habit use alternatives approved by the US Food and Drug Administration (FDA), such as patches and gums.

But the popularity of vaping has skyrocketed since the devices were introduced to the US and European markets just over a decade ago.

Vaping users increased from seven million worldwide in 2011 to 41 million in 2018, according to the World Health Organization (WHO).

The products are particularly appealing to young users—often by design, according to critics.

One in four high school students in the United States uses e-cigarettes, up more than 15 percent from two years ago, according to the 2019 National Youth Tobacco Study.

Use by preteens doubled from 2018 to 2019, with 10 percent of middle school students admitted to vaping.

“Adults are beginning to get the message that the full health effects of vaping are unknown, and the risk is potentially very high,” said Wold.