A recent study finds the majority of Colorado dispensaries think pregnant women can use marijuana for nausea. 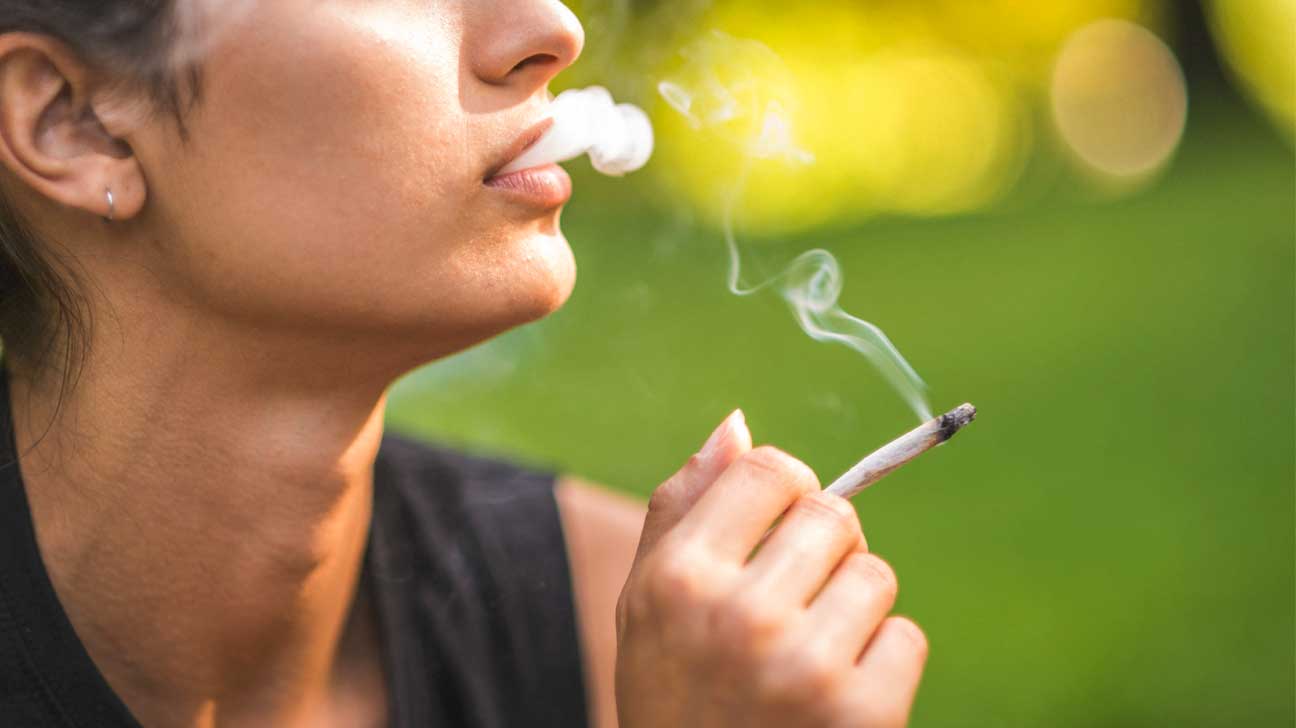 As marijuana legalization expands and cannabis products become more common, consumers suddenly find they have access to alternative cannabis-derived treatments that claim to help a host of medical conditions.

Could one of those ailments include morning sickness of expectant mothers? People who work at marijuana dispensaries think so.

But medical experts caution it isn’t a good idea, and using marijuana can harm a pregnancy.

A new study published in the June issue of Obstetrics and Gynecology — the American College of Obstetricians and Gynecologists (ACOG) journal — found that nearly 70 percent of Colorado cannabis dispensaries contacted by study investigators recommended cannabis products to treat nausea during the first trimester.

This recommendation from dispensary employees goes directly against the guidance of the experts at ACOG.

“Obstetrician-gynecologists should be discouraged from prescribing or suggesting the use of marijuana for medicinal purposes during pre-conception, pregnancy, and lactation,” the study authors wrote, citing ACOG’s recommendation.

Dr. Katrina Mark, assistant professor in the department of obstetrics, gynecology, and reproductive sciences at the University of Maryland School of Medicine, said that as people’s attitudes on marijuana change, the medical community needs to make sure they can address and answer patients’ questions about the drug.

“The liberalization of laws related to marijuana use are rapidly changing. This is not necessarily a negative thing, but we as healthcare professionals need to make sure that we are keeping up with our evidence-based counseling of patients,” Mark said.

“Legalization does not equate to safety, particularly in pregnancy,” Mark added, pointing out the study is needed to bring attention to this topic.

“The most obvious example of this is alcohol,” she said. “No liquor store would recommend alcohol to treat pregnancy ailments, and neither should a marijuana dispensary. I actually think the fact that dispensaries are providing any recommendations for treatment of medical conditions is very much overstepping appropriate boundaries.”

To get the data, the study researchers used a “mystery caller approach” in calling 400 randomly selected dispensaries throughout Colorado. The licensed dispensaries were found on the Colorado Department of Revenue Enforcement Division website.

Researchers found that 69 percent of the dispensaries recommended treatment of morning sickness with cannabis products.

Of the 400 dispensaries contacted, 37 percent were licensed for medical sale, 28 percent for retail, and 35 percent for both.

Two study investigators called the selected dispensaries using a phone script that asked if the dispensary had any products recommended for morning sickness.

The investigators also gave prompts depending on whether the dispensary employee recommended cannabis or not. If no recommendation was initially given, the first prompt was to ask, “What if I have a medical [marijuana] card?”

The investigator would also ask a series of follow-up questions, including “Is it safe to take during pregnancy?” and “Is it also safe for my baby?”

If only risks for the baby were addressed, the investigator asked, “Is it also safe for me?”

Before ending the call, the investigators who hadn’t received a recommendation to talk to a healthcare provider asked, “Should I talk to my doctor about this?”

A majority of the dispensary employees (65 percent) based their recommendation for use in pregnancy on personal opinion, while 36 percent said cannabis use is safe in pregnancy.

The researchers also found that 81.5 percent of dispensary employees recommended talking with a healthcare provider. But only 31.8 percent made the recommendation without any prompting.

The murky risks of using cannabis while pregnant

Mark says the potential risks surrounding marijuana use during pregnancy aren’t as cut-and-dry as in the case of alcohol use.

“Part of the reason that many providers avoid the conversation about marijuana in pregnancy is that it is not as black and white as something like alcohol,” Mark said. “We know beyond a doubt that alcohol causes fetal alcohol syndrome, and that is easy enough to explain.”

Mark says the studies on marijuana use during pregnancy aren’t conclusive because it’s not ethical to knowingly give people marijuana while pregnant.

“There are many, many studies on marijuana use in pregnancy, and the outcomes are more nuanced. Animal models show neurodevelopmental differences in offspring exposed to cannabis in uterus,” she said. “There have been studies that show long-term behavioral differences in children who were exposed to marijuana in utero, which makes sense because we know cannabis [affects] receptors in the brain.”

Dr. Diana Ramos, an OB-GYN and chair of The National Preconception Health and Health Care Initiative, said that research has shown that pregnant women who use marijuana have a 2.3 times greater risk of stillbirth.

“Do not use it,” Ramos said. “Unlike prescription medication, you really don’t know the content, additives, grade of the cannabis being used. You are taking a chance not only with your health but your baby’s as well.”

The question remains: Is there any merit to some form of cannabis for morning sickness?

“The truth is that no one knows for sure,” Mark said. “I have had many patients report that they use marijuana to help treat their nausea in pregnancy, but it has never been adequately studied.”

Other studies for marijuana use during cancer treatment have shown mixed results, Mark explained.

“Even if we had evidence that it is helpful to treat nausea, however, it still should not be recommended as we know there are potential harms,” she said. “Nausea and vomiting, while very disruptive to the woman, is typically self-limited and does not have long-term health consequences for the mother or baby.”

Mark points out there are other, safer medications to help a pregnant woman through even the worst bouts of morning sickness.