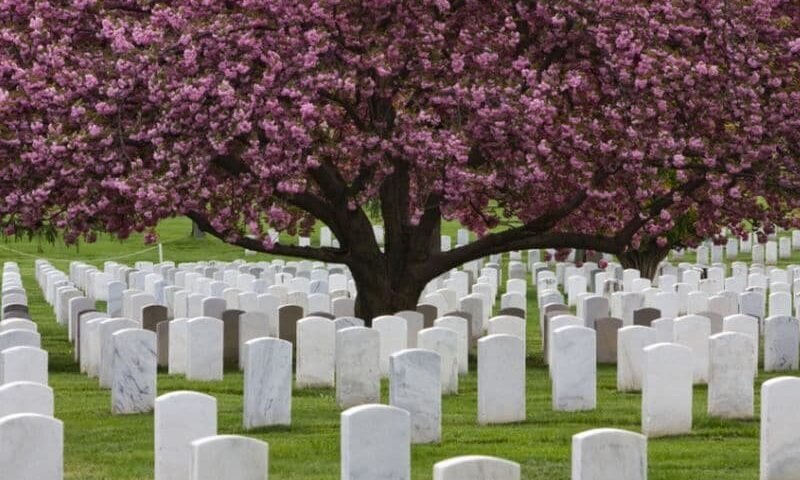 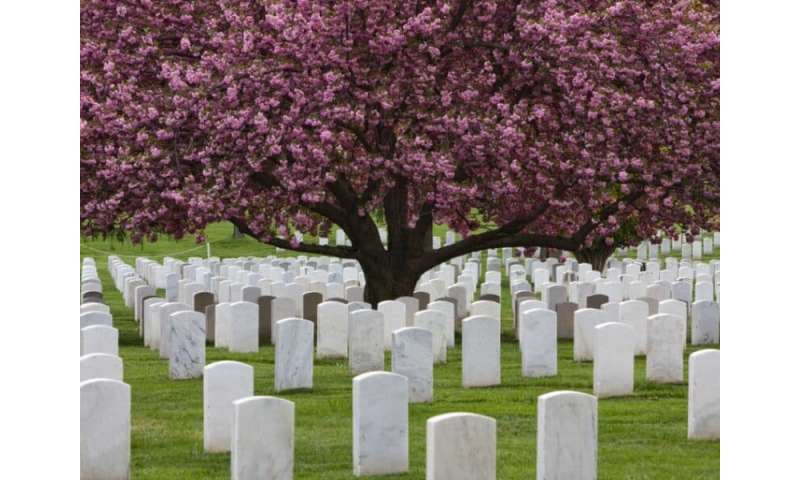 (HealthDay)—Cancer death rates declined for adults aged 45 to 64 years from 1999 to 2017, while heart disease death rates decreased to 2011 and then increased, according to the May 22 National Vital Statistics Reports, a publication from the U.S. Centers for Disease Control and Prevention.

Sally C. Curtin, from the National Center for Health Statistics in Hyattsville, Maryland, and colleagues present cancer and heart disease death rates among adults aged 45 to 64 years for 1999 to 2017.