In a recent study published in the Nutritional Neuroscience journal, researchers assessed the impact of consumption of wild blueberries on the speed of processing in mild cognitive decline.

According to a 2016 study, 39% of individuals aged over 65 years had significant cognitive problems, and 68% of those could not live independently. The impact of the aging of the American population can be mitigated by interventions that have the potential to prevent or reduce the development of cognitive impairment in the aging population. Evidence suggests that the Mediterranean diet, which includes fresh fruits, vegetables, legumes, fish, wine, and olive oil, is linked to brain health, with the various polyphenols emerging as potential health promoters. 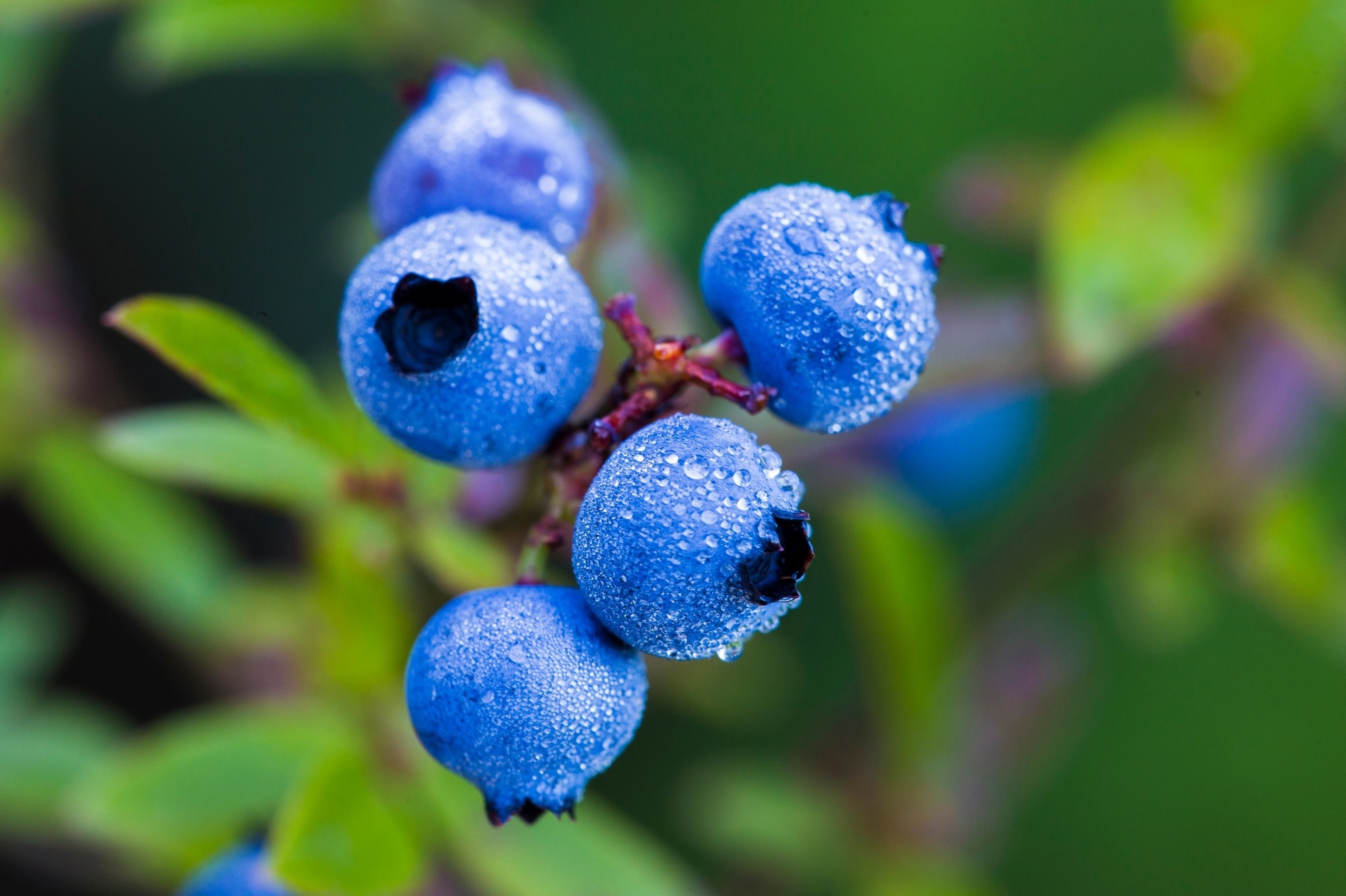 In the present study, researchers hypothesized that consuming wild blueberries on a regular basis could speed up processing speed, a cognitive skill that underpins all other cognitive abilities.

A total of 296 adults were recruited from the southeastern United States community aged between 65 and 80 years. These volunteers were recruited via public events, churches, online postings, media, and word of mouth. Upon completion of an in-person screening visit, 133 of these satisfied the inclusion criteria.

Participants were considered eligible if they had a body mass index (BMI) of less than 33, did not take certain medications, including those with known cognitive side-effects or cerebral blood flow restrictions, and did not have a history of dementia, Alzheimer's disease, psychiatric disorders, central nervous system disorders, gastrointestinal or digestive issues, or diabetes. Eligible individuals also consumed fewer than five daily servings of fruits and vegetables. The sample consisted of 44% males and 97% Caucasians who self-identified as such.

A randomized, double-blind, placebo-controlled experiment lasting six months was performed. Based on the Montreal Cognitive Assessment (MoCA) results at screening, 86 persons were identified as having mild cognitive deterioration. The study coordinator randomized these participants to be treated with 35 g of either lyophilized wild blueberry powder or a calorie-matched placebo each day. Participants with no aging-related cognitive problems were included in a reference group.

The Wild Blueberry Association of North America provided freeze-dried wild blueberries (Vaccinium angustifolium). The maltodextrin and fructose in the placebo were combined with artificial and organic flavors and colors. The blind was retained by a member of the administrative staff outside the lab, preserved in a sealed envelope. Semi-annually, the nutrient content was examined. A month's supply of powder packets were provided to intervention participants in insulated lunch bags, each tagged with the date for consumption.

The Stressful Life Events Scale was used to assess the stress in an individual's life. The Physical Activity Scale for the Elderly was used to measure physical activity (PASE). Participants were randomized to intervention or control groups based on their MoCA scores. The MoCA was used as a classification tool. The MoCA was developed to swiftly and accurately test for Alzheimer's disease (AD) and moderate cognitive impairment (MCI). The Wechsler adult intelligence scale, fourth edition (WAIS-IV), was employed to assess cognitive ability and intelligence in people aged between 16 and 90. A computerized battery of standardized cognitive tests called the CANTAB was employed.

The study results showed that a post hoc Tukey test found no difference between the blueberry- and placebo-administered groups regarding education or intelligence quotient (IQ). However, by design, it was discovered that the reference group and the intervention groups had different MoCA screening scores. Furthermore, the spatial working memory (SWM) total errors, paired associates learning (PAL) mean trials to success, rapid visual information processing (RVP) total hits, and RVP mean latency were included in a MANOVA with the different groups considered as the between-subjects factor.

The results of the multivariate analyses of the three groups that included IQ scores revealed a between-subjects influence of the group in the RVP Mean Latency. None of the other dependent variables showed statistically significant group differences. There was also no significance noted in the multivariate model. Over the course of the six-month intervention period, the latency (speed of processing) for the blueberry group increased but did not differ significantly from the latency change for the reference group. When the intervention groups were analyzed without the reference group, the pattern of results was the same, with the RVP Mean Latency now demonstrating a more significant between-subjects effect on the group.

In the frontal cluster, post hoc analysis showed a trend toward blueberry intervention individuals outperforming placebo participants. The multivariate statistics did not show any significance in analyses that also took into account the additional age group factor. Similar patterns, nevertheless, were found: the major effect of the group was almost statistically significant in the frontal, frontal left, and frontal right clusters.

The peak amplitude data for the 75 to 80-year-olds were also processed through a simplified model. The multivariate testing yielded no significant results. The frontal, central, and midline clusters demonstrated a significant main effect of the group in the between-subjects adjusted model. In every case, the blueberry group fared better than the placebo group.

Overall, the study findings demonstrated that consuming wild blueberries regularly can increase processing speed, particularly in people aged between 75 and 80. According to the researchers, the present study will enable the development of an animal model that could help identify the mechanisms by which blueberries promote brain function.

Bhavana Kunkalikar is a medical writer based in Goa, India. Her academic background is in Pharmaceutical sciences and she holds a Bachelor's degree in Pharmacy. Her educational background allowed her to foster an interest in anatomical and physiological sciences. Her college project work based on ‘The manifestations and causes of sickle cell anemia’ formed the stepping stone to a life-long fascination with human pathophysiology.