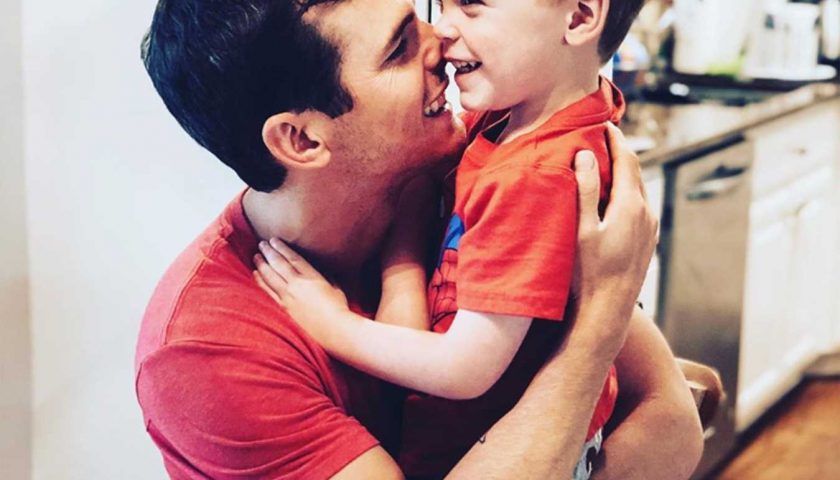 Granger Smith‘s 3-year old son River’s cause of death has been revealed.

In a statement to PEOPLE, Smith’s rep confirmed that River’s tragic death on Thursday was due to drowning in a pool.

River “died in a tragic drowning accident at home,” a rep for Smith tells PEOPLE in a statement.

The Williamson County Sheriff Department declined to comment on the incident.

The country singer, 39, shared the “unthinkable” news on Twitter and Instagram Thursday that his and wife Amber’s 3-year-old son River Kelly died “following a tragic accident” where “despite doctor’s best efforts, he was unable to be revived.”

“Amber and I made the decision to say our last goodbyes and donate his organs so that other children will be given a second chance at life,” Smith wrote, sharing along with a smiley photo of himself and River.

“Our family is devastated and heartbroken, but we take solace in knowing he is with his Heavenly Father,” added Smith, who is also father to son Lincoln Monarch, 5, and daughter London, 7.

“Riv was special,” he continued. “Everyone that met him knew that immediately. The joy he brought to our lives cannot be expressed and his light will be forever in our hearts.”

“If there are words to say more, I cannot find them in this moment,” Granger concluded. “Love the ones close to you. There has never been a more difficult moment for us than this.”

Alongside a selfie with her son, Amber shared the same heartbreaking caption, beginning it with, “Nothing can prepare a mother to deliver this kind of news.”

“In lieu of flowers or gifts,” the couple requests that those willing to give “please send donations to Dell Children’s Medical Center in River’s name. The doctors, nurses and staff have been incredible.”

According to the Centers for Disease Control, children between the ages of 1 and 4 have the highest drowning rates, with most occurring in swimming pools at home. And among the children ages 1 to 4 who die of unintentional injuries, drowning accounts for one-third of the deaths.

The American Red Cross recommends protecting home pools with a gate. “Secure your pool with appropriate barriers. Completely surround your pool with a 4-feet high fence or barrier with a self-closing, self-latching gate. Place a safety cover on the pool or hot tub when not in use and remove any ladders or steps used for access. Consider installing a pool alarm that goes off if anyone enters the pool,” says the American Red Cross website.

The American Red Cross also advises that parents take first aid and CPR courses to help in an emergency. They provide step-by-step instructions on their website, and offer classes around the country, found here.