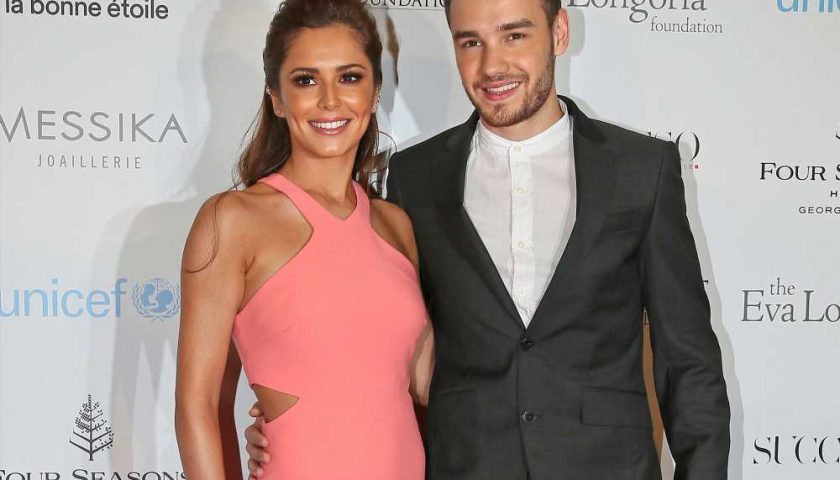 Cheryl and Liam Payne are proof that successful co-parenting is totally possible — even after a split.

Despite their breakup last summer after three years of dating, the former Girls Aloud member, 35, told The Telegraph on Tuesday that she and Payne have “made the best of everything” for the sake of their 2-year-old son, Bear Grey.

Cheryl revealed that even in the aftermath of the split, the singers have a “responsibility to keep things settled and happy,” which is exactly what they’ve done. But the former X Factor judge also confessed that she and Payne, 25, have very different parenting styles.

“I’m the strict one; Liam isn’t,” she said. “I’ll be the one saying, ‘Just one square of chocolate,’ but Bear is so good. If I get cross with him he puts his little hands on my face and looks into my eyes to see if I’m deadly serious or a tiny bit cross, and it melts my heart. [Liam is] much softer than me. But it is what it is, and I’m okay about it.”

Cheryl Claps Back at Claims Her Mother Caused Liam Payne Split: “She Has Absolutely Nothing to Do with Any of It”

Cheryl and the former One Direction musician — who first began dating in late 2015 — announced their split on Twitter last July in a statement saying they were “sad” to part ways and that it was a “tough decision.”

Just a few months later, in August 2018, Payne said he was still “a bit fragile” during an interview with the Official Vodafone Big Top 40 while promoting his solo EP First Time, which seemingly addressed the breakup.

“I’m all right,” said Payne, who was seeing model Cairo Dwek at the time. “You know, it’s been okay. Obviously there’s a lot of stuff I’ve still got to sort out with my life.”

Earlier this year, Payne made quite a splash on social media after leaving a flirty comment under Naomi Campbell‘s Instagram picture after the supermodel, 48, seemingly initiated things. (The British celebs have yet to confirm or deny a relationship.)

Meanwhile, Cheryl is in no rush to move on romantically, but says she’s open to becoming a mom again. “You don’t necessarily have to be in a relationship,” she told The Telegraph. “I’ve got a friend who has had two children using donors. Not everything has to be conventional.”

“You can spend ages looking for the right man, waiting for the perfect time to get pregnant, then the right man might turn out to be the wrong man,” Cheryl added. “There are definitely other routes I would consider.”