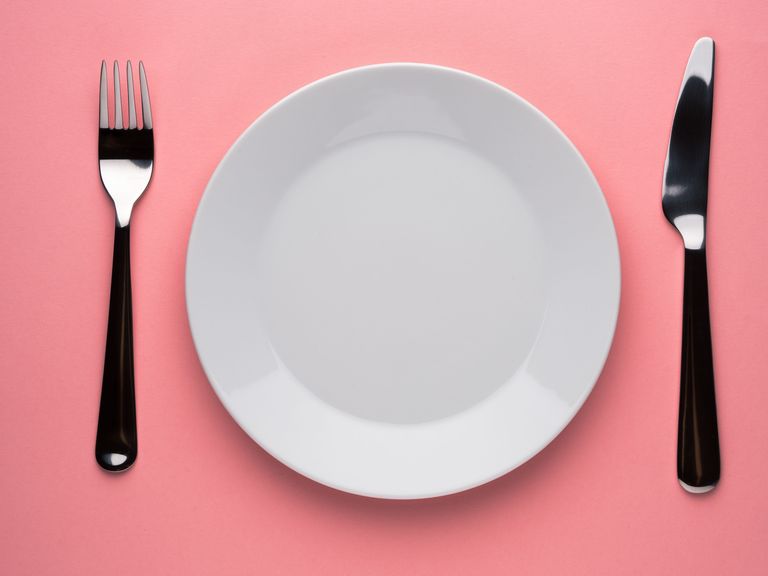 Fasting sounds downright miserable, but one new study shows that the 16:8 diet (fasting for 16 hours; eating for eight) might actually be kind of good for you.

I know: Spending 16 hours a day without food? Torture. But before you get too freaked out, know that most people generally plan their eight hours of feasting for between 10 a.m. and 6 p.m. So yeah, you’re sleeping for a solid portion of the fast. (Whew.)

For the new study, published in the journal Nutrition and Healthy Aging, 23 obese men and women followed the 16:8 diet for 12 weeks. Researchers compared their results against a control group that ate normally.

During the 16-hour fasting period, dieters could only consume water, black tea, coffee, or diet soda. (Again, the participants could eat whatever their hearts desired during the remaining eight hours of the day.)

After 12 weeks, the researchers found that people on the diet lost a modest amount of weight and lowered their blood pressure. The researchers also discovered that study participants ate 350 fewer calories per day compared to the control group. Not bad, eh?

This all sounds promising. What’s the catch?

For starters, this was a really small study, so it’s tough to draw any solid conclusions from it. Also, it focused on obese patients, and it’s hard to say if people who are just trying to lose a few pounds will also benefit.

“More research needs to be conducted before we can see if and how it can be implemented into an actual plan effectively,” says Beth Warren, R.D.N., founder of Beth Warren Nutrition and author of Secrets of a Kosher Girl.

Still, other types of intermittent fasting (there are tons of different kinds) show promise as well.

Case in point: The 5:2 diet (eat normally five days a week; cut back to 20 percent of your normal daily calorie intake for the other two) showed solid results compared to calorie restriction in a 2017 study in the International Journal of Obesity.

In theory, yes. “It can help if someone wants to lose weight because oftentimes overeating at night is a big factor in weight gain,” says Warren. “Fasting will take away that obstacle.”

It’s also likely that fasting can put your body into a state of ketosis (without actually having to do the keto diet!), which is when your body starts burning fat for energy instead of carbs, Warren says.

But keep in mind: This diet (like literally any diet) might be hard to maintain. Bye, dinner parties and late-night dates. And god forbid a friend is late to that 5 p.m. dinner you scheduled.

“It may be sustainable if you stick to the strict regiment,” Warren says. “However, this is difficult to maintain in real-life scenarios like social functions.”

The bottom line: The 16:8 diet may help with weight loss, but more research is needed to draw any solid conclusions. 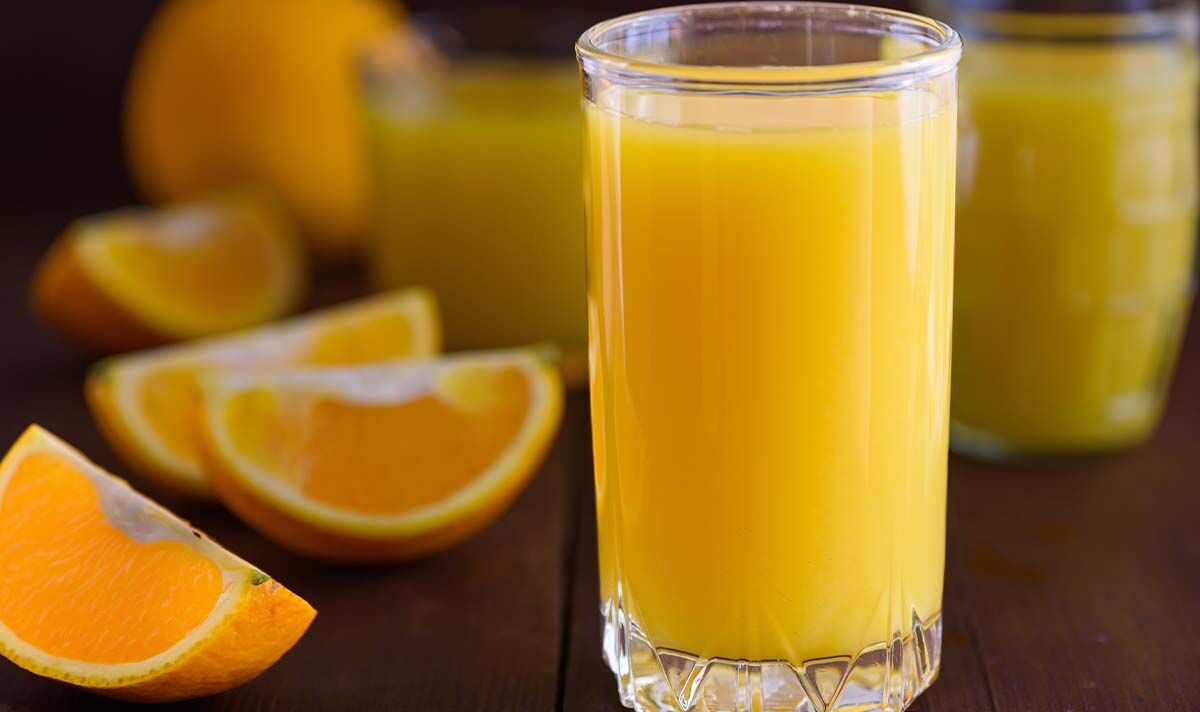