It is the year she decided to stop eating out of convenience, or as she affectionately put it, having the diet of “a 4-year-old on vacation,” and start fueling up properly.

While she’s ordinarily no fan of the influx of gym and diet resolutions that crop up around the start of a new year, Sophia made a promise to herself that has helped her body heal from the inside out, she said. The 39-year-old actress said her asthma was becoming difficult to manage, so she finally took the advice of her friends, who had been telling her for years that she could decrease inflammation through her diet.

What has followed is a whole new relationship with food, the One Tree Hill star told Women’s Health in an interview. She attributes her newfound confidence around eating foods that address her unique needs to her work with Dr. Will Cole, a functional medicine expert and the author of The Inflammation Spectrum.

“I hate diet culture so much,” said Sophia. “But working with [Cole] made me realize that continuing to eat the things that are bad for your health isn’t freedom. It’s kind of like being in an abusive relationship.”

She let Women’s Health in on her best tips for staying fit, fighting inflammation, and feeding herself the nutrients she needs. 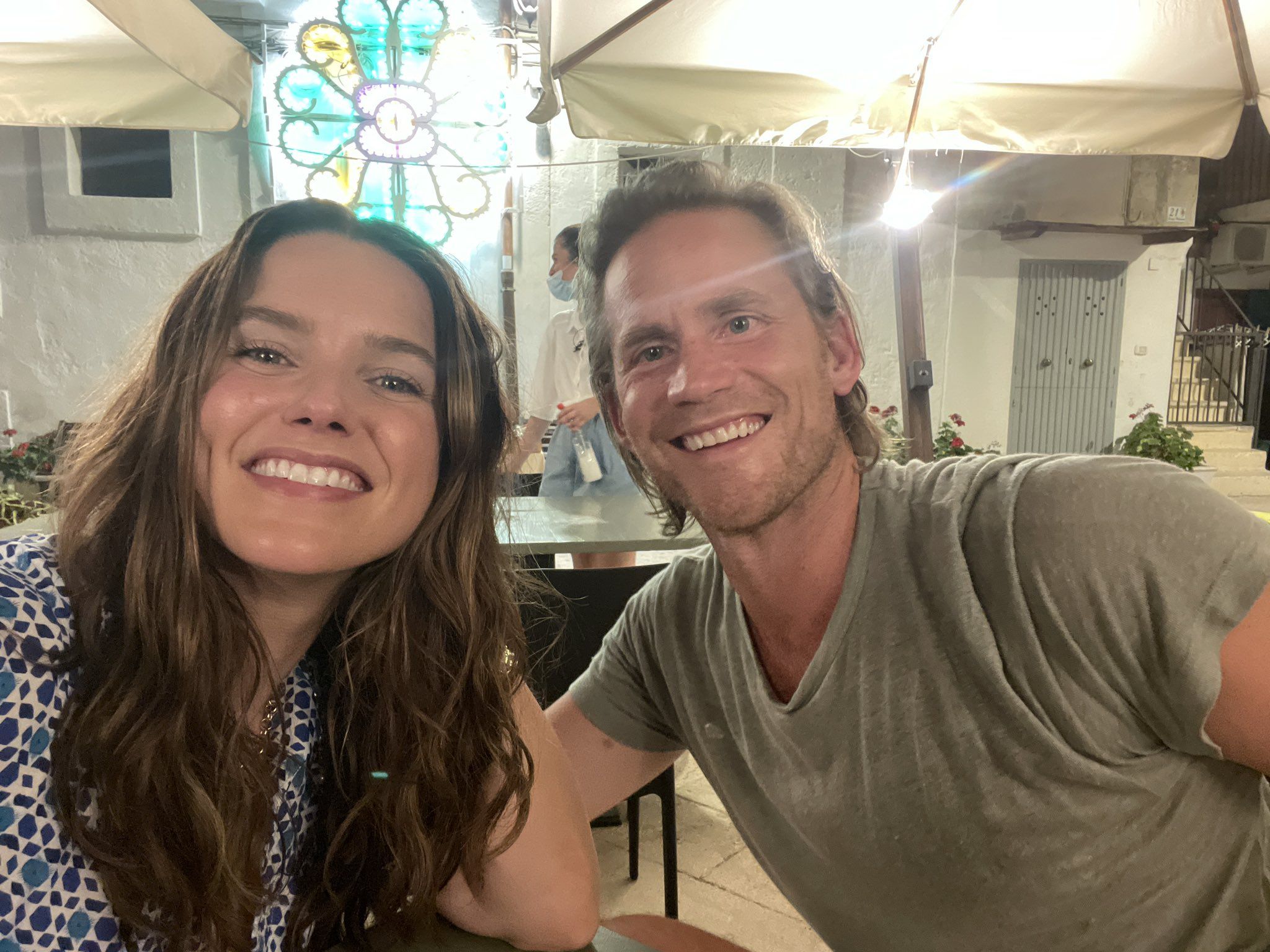 So, what’s the secret? Well, here’s exactly what Sophia Bush eats in a day:

Breakfast is usually quite a busy time for Sophia, especially while she’s filming her show, Good Sam. But she still makes sure to start her mornings with three beverages: a big glass of water, a cup of bone broth, and coffee. 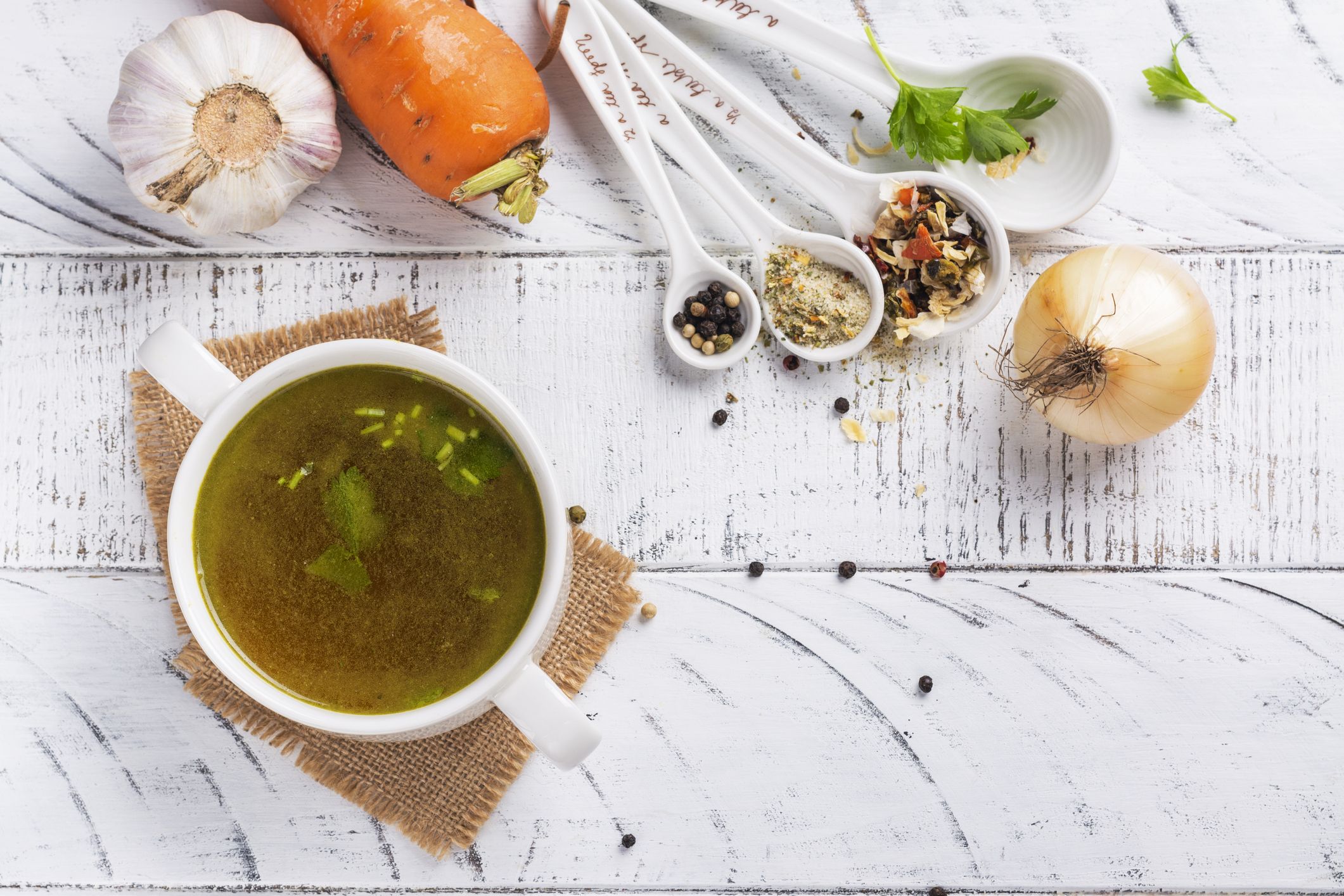 “Bone broth helps replenish from the night’s dehydration,” she said. “I keep a brown paper bag in my freezer and if I make an animal product, I put the bones in there to use later.” Her diet is about 50 percent plant-based, so she still usually has some animal products to work with, she said. 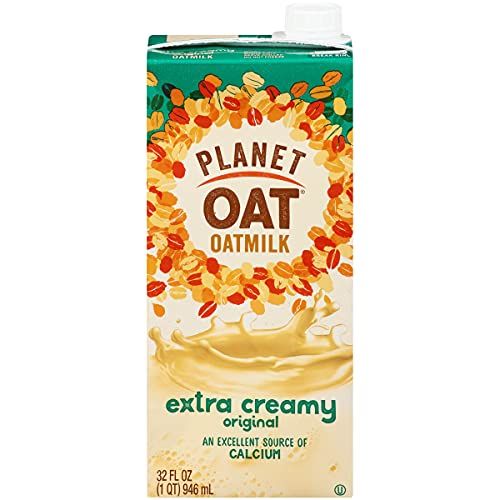 After her bone broth, Sophia gets her caffeine fix with some coffee topped with frothy oat milk from Planet Oat. She thinks this brand froths the best. In fact, Sophia loves this brand so much that she partnered with them and One Tree Planted to help with reforestation efforts during April’s Earth Month. Seriously, she loves the stuff. (And honestly, could she have picked a more aptly named charity!?)

Sophia typically eats her lunch on set, and when she’s working 16-hour days, it’s not always easy to make time for movement and fresh foods. She used to be a big fan of eating whatever was provided on set, but not this year!

Now, the actress spends 20 minutes of her 30-minute lunch break doing Pilates to help strengthen her core and spine. It helps her move her body and take some much-needed “me time.” 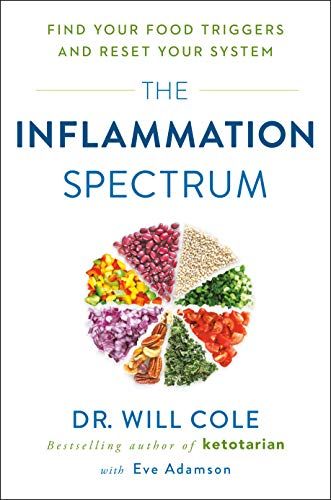 This mini-workout is followed by a vegetable-heavy meal, which she packs and brings from home. She swaps out chicken for hemp hearts, a protein that comes from the soft center of unshelled hemp seeds, and sources her produce locally.

“The more local you can keep the supply, the better it is for your environment,” she said.

Sophia also appears to be cutting back on wine while she focuses on her anti-inflammatory diet. “A lunch date with my dreamy fiancé — who lets me smell test his wine while I’m on this clear-up-my-asthma protocol that means a sniff is all I get for a while — and lots of laughter all day,” she wrote in a recent IG caption. 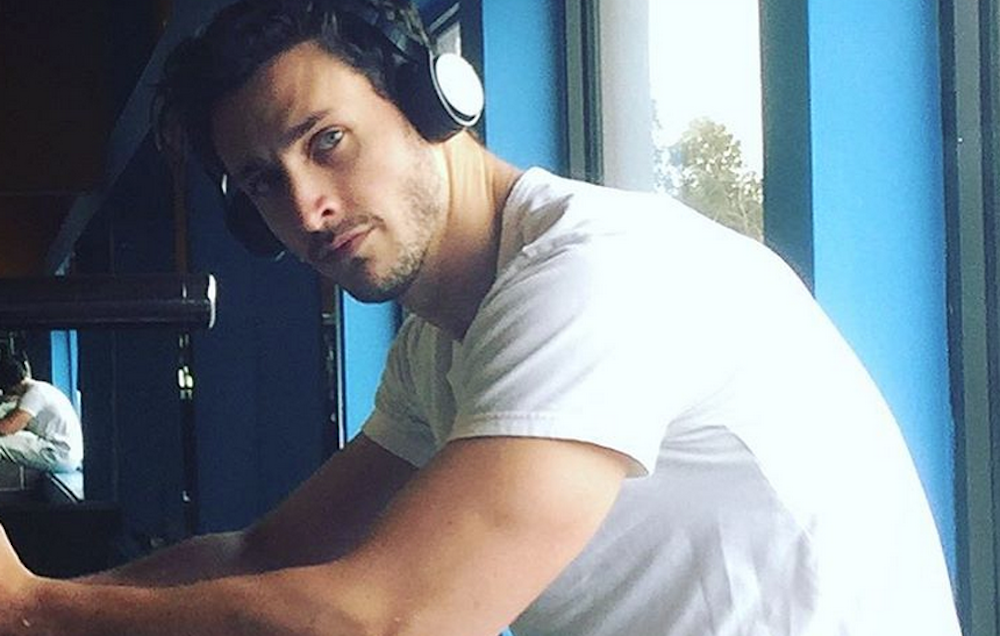 Sophia is, in her own words, “a baby Martha Stewart.” For her, that means picking fresh veggies out of her garden to make a delicious and nutritious dinner for herself, as well as for any friends and family who stop by her Los Angeles home. 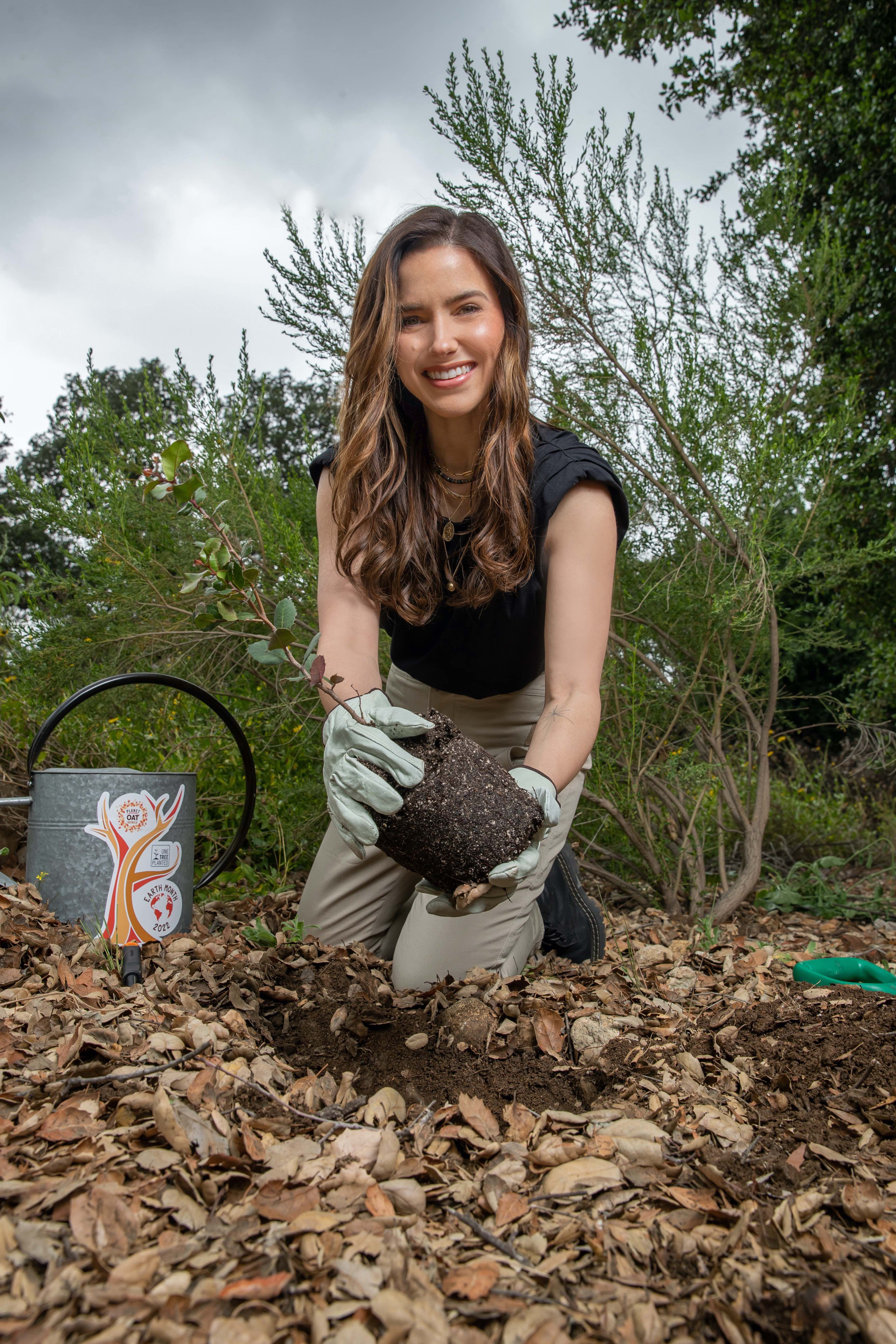 One of Sophia’s favorite dishes is rosemary and garlic-stuffed Branzino. (Uh, yum!) She cooks the whole fish, seasoning it herself before serving it with some basil and swiss chard.

When it comes to comfort food, Sophia is Italian all the way. So when she’s feeling a bit more indulgent, she’ll whip up a carbonara. This is my kind of woman.

Sophia’s favorite snack is seaweed. “I’m totally addicted to it,” she said. An added bonus: seaweed, a form of algae, is great for thyroid health, is high in nutrients, antioxidants, and minerals, and can even support gut health, according to Healthline.

While Sophia’s not much of a sweets person, she has a few quick savory bites in her repertoire, including a rice bowl paired with two soft-boiled eggs, which honestly sounds delish. 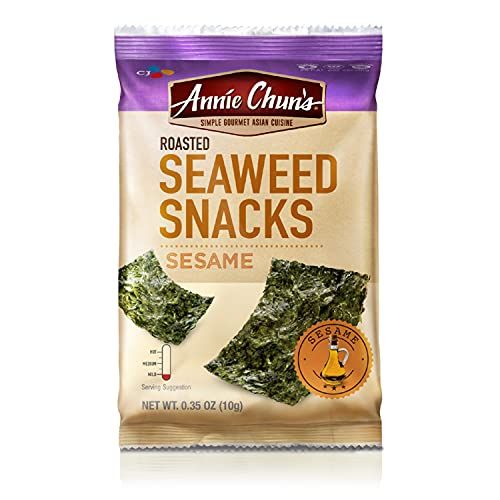 And of course, Sophia loves her french fries.

“If I could have a bowl of french fries for dessert every night, that would be the best,” she said.