The Duke of Edinburgh is a keen foodie, so much so that he has even been known to take over the dinner preparations and cook for himself. So what does the Queen‘s husband love to eat? We take a look at what former royal staff have said about Prince Philip daily eating habits, his favourite foods and his passion for cooking.

What does Prince Philip eat for breakfast, lunch and dinner?

In the book Dinner at Buckingham Palace, compiled from former royal footman Charles Oliver’s diaries and recipes, the Duke’s daily diet was unveiled. Charles wrote of Prince Philip’s culinary flair: “Breakfast and supper snacks are his specialities. Wherever he goes, he insists on his electric glass-lidded frying pan being packed so that he can do the cooking. For breakfast, bacon, eggs and sausages are his usual raw materials, though he often cooks kidneys and omelettes.”

He added: “The Prince is also adept at producing quick, light supper snacks, which he and the Queen often enjoy after they have dismissed the servants for the night. Dishes include scrambled eggs and smoked haddock, mushrooms sautéed in butter with bacon, Scotch woodcock (scrambled eggs with anchovies on toast) with mushrooms, and omelette with bacon.”

What are some of Prince Philip’s favourite foods?

Although a day in the life of the Duke tends to include “good, simple cooking” at home, he is also not afraid of experimenting. According to Charles, the 98-year-old’s most ambitious dish was “snipe, which, after shooting it at Sandringham, he plucked, cleaned and prepared himself”.

Meanwhile, former royal chef Darren McGrady said in a recent video: “Prince Philip has a much broader palate than Her Majesty when it comes to food. The Queen eats to live whereas Prince Philip lives to eat.” He revealed the royal loves spicy foods and counts salmon coulibiac among his favourite dishes.

But it was his passion for getting creative in the kitchen that was particularly memorable! Darren recounting a time when the royal entered the kitchen at Sandringham where Darren was about to start preparing a lamb dish for dinner when he decided to take matters into his own hands. “He actually cooked on the grill that night – he cooked for me! There was I, his chef, I mean, what was I supposed to do, go out and do royal engagements while he was doing my job in the kitchen?” the chef joked. Philip is clearly a huge fan of grilled meals, as Darren revealed that during the royal family’s stays at Balmoral in the summer, he “cooks on the grill maybe three, four, five times a week,” including salmon, game and venison.

If you want to dine like a royal, try one of Prince Philip’s own recipes…

Clean and dry the mushrooms but don’t peel. Slice them into a pan and simmer in butter for 5 minutes. Sprinkle with flour, stir gently, and cook for a further 2 minutes or so. Season, add heated (but not boiled) milk and simmer for a further 3 minutes. Now stir in the cream, immediately reheat well, and serve scattered with croutons of fried bread.

MORE: Camilla’s daily diet: what the Duchess eats for breakfast, lunch and dinner

This article contains affiliate links, which means HELLO! may earn a small commission if a reader clicks through and makes a purchase. More information. 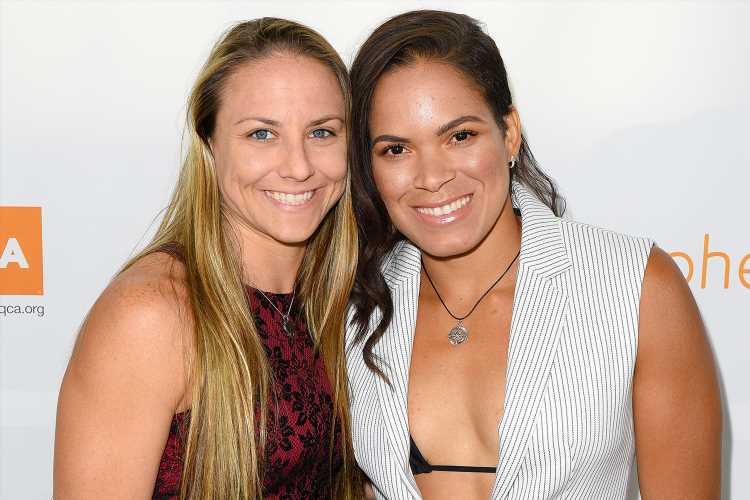 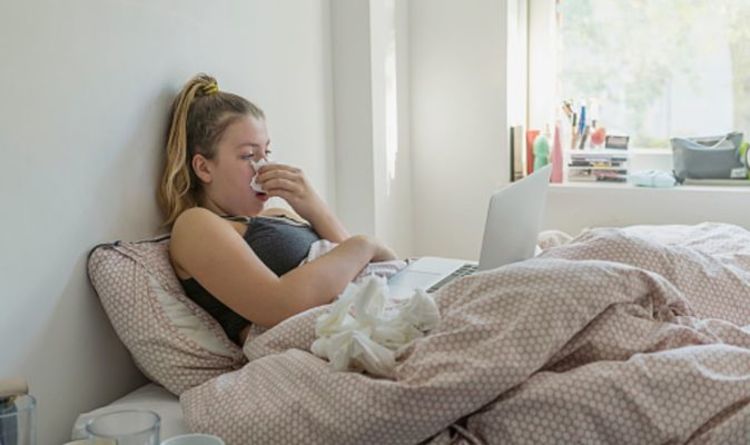 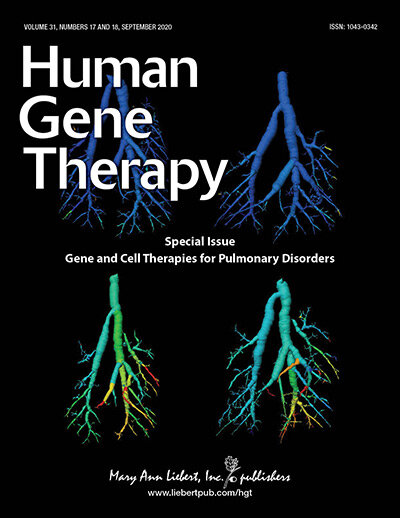